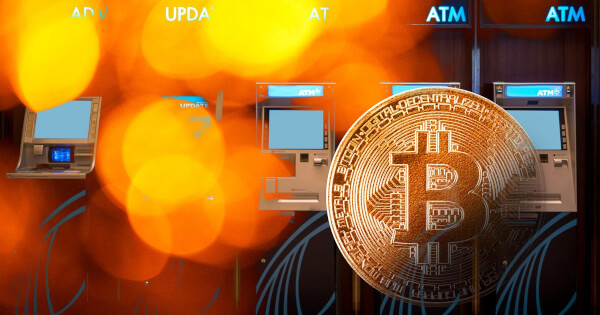 Germany as a whole has about 67 operational bitcoin Automated Teller Machines and Shitcoins Club operates about 17 Bitcoin, Litecoin, and ether ATMs in the country. With this clampdown, a substantial portion of Germany's crypto ATMs will likely go offline. One of the major concerns according to the sources quoted on the local news site Handelsblatt is the ease with which crimes could be perpetrated using the Bitcoin ATMs.

"If a person with criminal energy wanted to launder money with Bitcoin machines, this would in some cases be entirely possible," Handelsblatt reported quoting Professor Philip Sandner. In the case of Shitcoins Club, it is mainly as a result of improper Know Your Customer Procedures the organization adopts.

Germany is a crypto-friendly nation that encourages the emergence of blockchain and cryptocurrency service providers. Earlier in the year, the BaFin received more than 40 applications from German banks to provide cryptocurrency custody services. A similar service was unveiled by the German Stock Exchange Subsidiary Blocknox while expectations of more players billed to soar in the coming months as the European giant has the legislative backing.

Although every country is trying to adjust its legislation to enable blockchain and cryptocurrencies to thrive, most countries are not slowing down when it comes to the emergence of Bitcoin ATMs. Bitcoin ATMs reign supreme in East and South London as the residents have reportedly overcome their fears of crypto scams.

Asian countries including South Korea also have a surge in Bitcoin and Bitcoin Cash ATM transactions and there is a general belief that the full blockchain adoption and integration will only be realized by the global democratization of digital technologies through crypto ATMs.