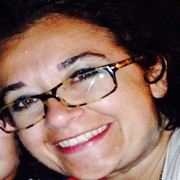 
Only when people have the control, not the ruling States or the governmental organ, can we speak of "democratization" of digital assets, how happened with Internet. 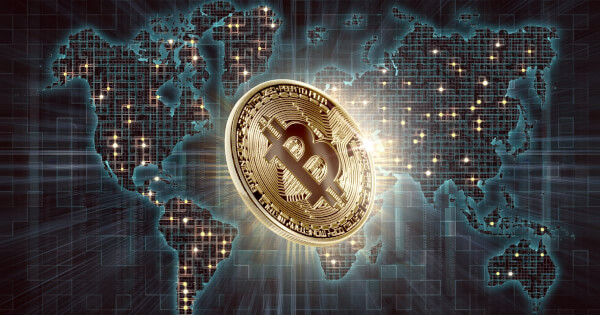 In the longing to achieve new goals, to consolidate and improve what already belongs to us, the power of blockchain stands out.

Diffusion is the only option for democratization and mass adoption, whether it is cryptocurrencies or the multiple fields of application in which the blockchain is declining.

A positive step towards this goal, about blockchain technologies and uses, is also represented by the increasing number of Crypto ATMs.

The term ATM is known to all of us, but what is a Crypto ATM?

How do Crypto ATMs Work?

This number not only takes into account Bitcoin Atms (BTCs), but also includes those that support other assets, such as Bitcoin Cash (BCH), Ether (ETH), Dash (DASH) and Litecoin (LTC).

A Bitcoin ATM, or a BATM, shares some similarities to bank ATMs, but there are some technical differences between the two.

Regular bank ATMs let user deposits and withdraws their own money, as well as to dispense cash.

BATM transfers funds to and from a Bitcoin address.

Through the machine, the user is connected to exchange and can select the function user wants to execute (Buy/ Sell).

After transaction confirmation, the bitcoin is deposited into the address provided by the user.

Not all Bitcoin ATMs are built alike. Some only allow the user to buy cryptocurrencies, while others include both buying and selling options.

Some machines allow transferring bitcoin anonymously, while others will require ID or even fingerprint scanning.

The actual process of purchasing and selling bitcoin is different depending on the machine.

Some BATM providers buy in advance and stock the machine with Bitcoins, while other operators connect their ATM to an online exchange, which effectuates the transfers for the user.

The processing times may vary significantly.

The most popular Bitcoin ATMs that connect to an exchange when users buy/sell bitcoin are:

User can access Coin ATM Radar or Bitcoin ATM Map to check if a BATM is near own location.

A general BUY process at all bitcoin ATMs is:

To SELL bitcoins for cash using Bitcoin ATM, the steps are:

Not all bitcoin machines support generating and printing of address on receipts. Many don’t even support printing receipts at all.

All Genesis Coin ATMs (Genesi1, Satoshi1, Satoshi2) can do this.

If users don’t have their own wallets, they can choose the option to generate an address. The machine will print a brand new paper wallet for user at the end of the process or before the purchase, which will contain a public key and a private key.