Bitcoin’s price recently plummeted back to the $11,300 levels shortly reaching its resistance level at $12,000. The Bitcoin price started to plunge in coincidence with our report of the Korean police raiding Korea’s largest cryptocurrency exchange Bithumb for fraud. 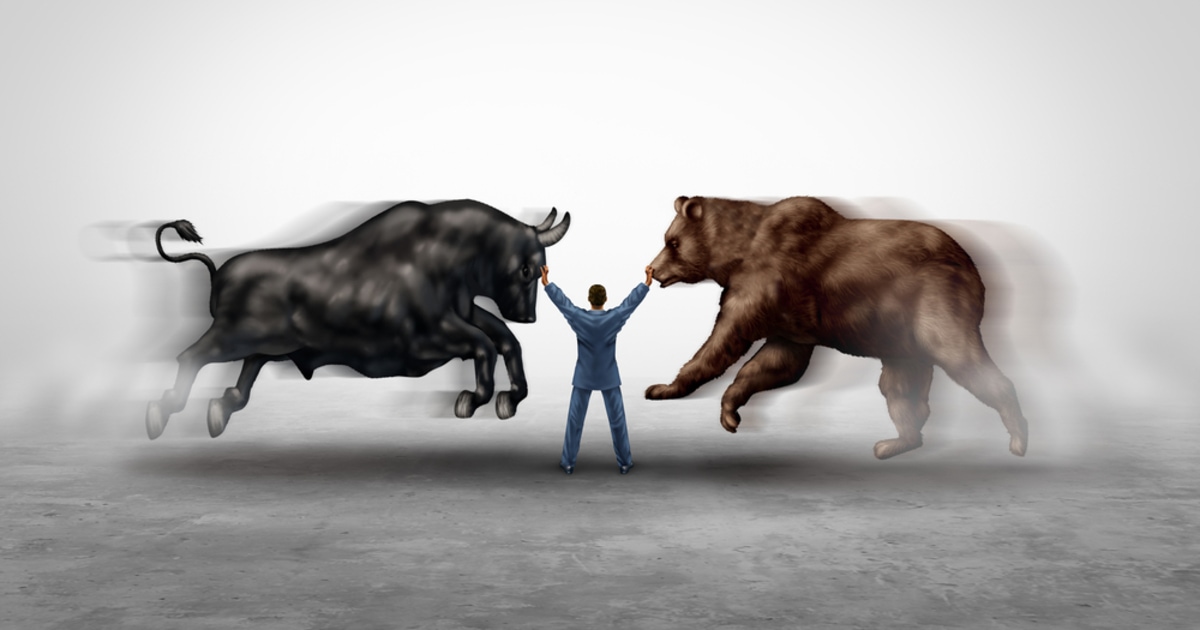 The raid involved the confiscation of Bithumb’s data and computers, however, no official statement of their investigation into the exchange has been released by the police. It was reported that the investigation was related to a controversial token, BXA, which belongs to the Blockchain Exchange Alliance (BXA) and its Singaporean based consortium.

The investigation is the second major Korean crypto exchange to be cracked down within a week. On Aug. 26, Coinbit, the third-largest cryptocurrency exchange in Korea, was also investigated due to a 99 percent trade volume deceit that led to an unfair income of 100 billion won ($84 million).

Korea was once considered a cryptocurrency-friendly country. Serious crackdowns on mainstream cryptocurrency exchanges could mean the tightening of regulations and rampant frauds even in well-known firms.

There seems to be a global trend to tight control over cryptocurrency-related activities. The US has already restricted cryptocurrency projects such as Telegram’s TON, while some crypto exchanges have gone through class actions, including Binance, Block.One and Bitmex.

Zero-sum game? The war between centralized and decentralized exchanges amid the DeFi hype

Recently, the DeFi industry has surpassed $9 billion in total value locked (TVL). With the recent surge in projects such as Uniswap and its fork Sushiswap, decentralized exchanges have lured users to inject cryptocurrencies in these exchanges with the benefits of yield farming. Uniswap’s trading volume has also surged recently, overtaking Coinbase. After Uniswap, Sushiswap triggered a new craze, further draining centralized exchanges.

To maintain liquidity and retain users, centralized exchanges moved swiftly. It was reported that some mainstream cryptocurrency exchanges like Huobi and Binance are now listing new tokens for free.

Additionally, centralized exchanges have the incentive to drive down cryptocurrency prices, to lock up their users on their exchanges.

FOMO and fear of a bubble burst amid DeFi craze

The decentralized exchanges are based on the Ethereum platform which pushed up Ether’s price, which in turn is also pumping Bitcoin up. The unstoppable stories of wealth creation are really eye-catching, especially for some skyrocket tokens when lots of people are suffering economic recession and city lockdown.

The Yearn Finance (YFI) token recently surged to three times the value of Bitcoin, the king of cryptocurrencies, which seems to be a very rare case. Other tokens including YFI, YFII, and SUSHI massively surged due to the DeFi hype as well.

Although a series of good returns are so attractive and charming, the truth may be a bit different. According to crypto research firm Messari, yield farming “has become a game for whales who are capturing the vast majority of rewards.”

As some of the investors see profits, they may cash out urgently when negative news surfaces. The “fear of missing cash-out” could also lead to an avalanche in token prices. The SUSHI token dropped around 44.4% from $11.17 at its peak to $6.21. Although the price recovered a bit, there could be a second dip.