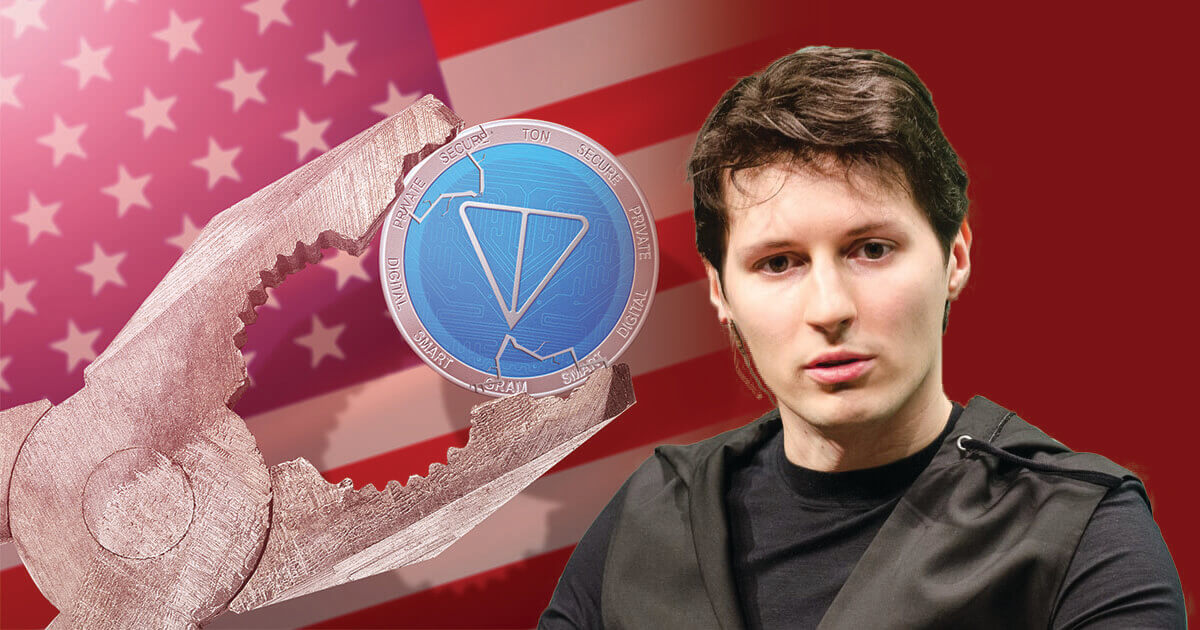 Telegram CEO Pavel Durov has announced that they are calling it quits on the Telegram Open Network (TON) and its Gram tokens after a long-drawn-out battle with the United States Securities and Exchange Commission(SEC).

In a message on May 12, Durov said, “Today is a sad day for us here at Telegram. We are announcing the discontinuation of our blockchain project. Below is a summary of what it was and why we had to abandon it.”

America Believes it Regulates the World

The message by Durov linked to a long explanation by the CEO entitled, "What was TON and Why is it Over?" But in summary, Durov explained that the primary reason to abandon the project ultimately came down to the US regulators somehow being able to encroach on the sovereign rights of other nations and dictate where Grams could be distributed for the entire world.

The Telegram CEO further reiterated that the US courts are exceeding its own jurisdiction and deciding what is best for the rest of the world and believes that they are exploiting their control over the dollar.

Durov stated, “Sadly, the US judge is right about one thing: we, the people outside the US, can vote for our presidents and elect our parliaments, but we are still dependent on the United States when it comes to finance and technology (luckily not coffee). The US can use its control over the dollar and the global financial system to shut down any bank or bank account in the world.”

The Story till Now

The decision comes after several months of legal battles between Telegram and the SEC.

Telegram, the online messaging app, had ambitious plans for its Telegram Open Network (TON) blockchain ever since the announcement in 2017.

The company had one of the biggest token sales in 2018, which was the catalyst for the ensuing and long legal battle. The SEC filed a class-action lawsuit against Telegram to shut down the TON network, stating that the Gram tokens were unregistered securities.

While Telegram argued that Grams were a commodity, the US District Court for The Southern District Of New York issued a ruling earlier this year siding with the SEC, preventing Telegram from issuing tokens.

Telegram filed an order of consent on May 8, agreeing to hand over to the regulator information concerning tokens distributed to initial investors, including the funds it collected from the first buyers of its 2018 ICO.

As the picture began to look very grim for the launch of the Telegram Open Network (TON), those in the TON Community Foundation noted their ability to launch with or without the Telegram’s further participation and without regulatory approval.

Shortly before Durov’s announcement, the developers launched the Free TON network on May 7. Durov was clear that Telegram would no longer be involved but he applauds the action of the developers.

Durov said, “I want to conclude this post by wishing luck to all those striving for decentralization, balance, and equality in the world. You are fighting the right battle. This battle may well be the most important battle of our generation. We hope that you succeed where we have failed.”