Coinbit, the third-largest crypto exchange in South Korea, has found itself in trouble with the authorities for alleged arbitrage manipulation of Bitcoin (BTC), Ripple (XRP), and Ethereum (Eth) transaction volume. 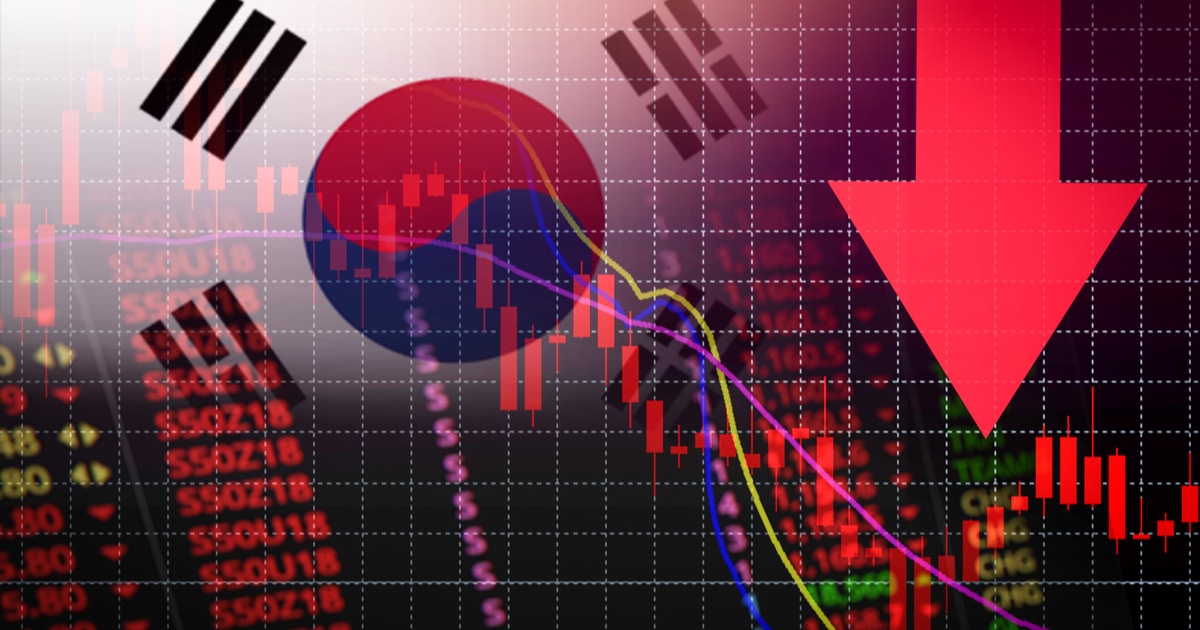 Following an insider’s tipoff about the malicious ongoings at Coinbit in May, the police sprung into action by confiscating hardware and searching Coinbit's properties, including the exchange headquarters office.

The authorities revealed that they gathered concrete evidence against Coinbit’s owner Choi Mo and the management team for manipulating the market price and inflating trade volume using a tactic called bicycle transactions, whereby multiple ghost accounts were used in buying and selling coins inside the exchange. This deception was unraveled after 99% of the total sales emerged to be transactions without withdrawal and deposit details.

The exchange accounting treatment has been deemed unclear. This is because it received a rejection of opinion from the nation’s monetary watchdog, the Financial Supervisory Service after it published its audit report in April.

“The refusal of opinions on external audits means that the company's operations are stupid, and the company's accounting is virtually unreliable.”

Coinbit is, therefore, accused of wash trading as it entails the buying and selling of an asset to feed misleading information to the market. It has been a serious issue in the crypto space as exchanges stand accused of engaging in this act.

South Korea seeks to streamline the blockchain/crypto arena because it is continuously making headways in this sector. For instance, it disclosed the setting up of a legal advisory panel to accelerate its central bank digital currency (CBDC) launch in June. Furthermore, one million drivers are using blockchain-based driving licenses in this nation.