Blockchain-powered driving licenses were made available as an option in South Korea in May. 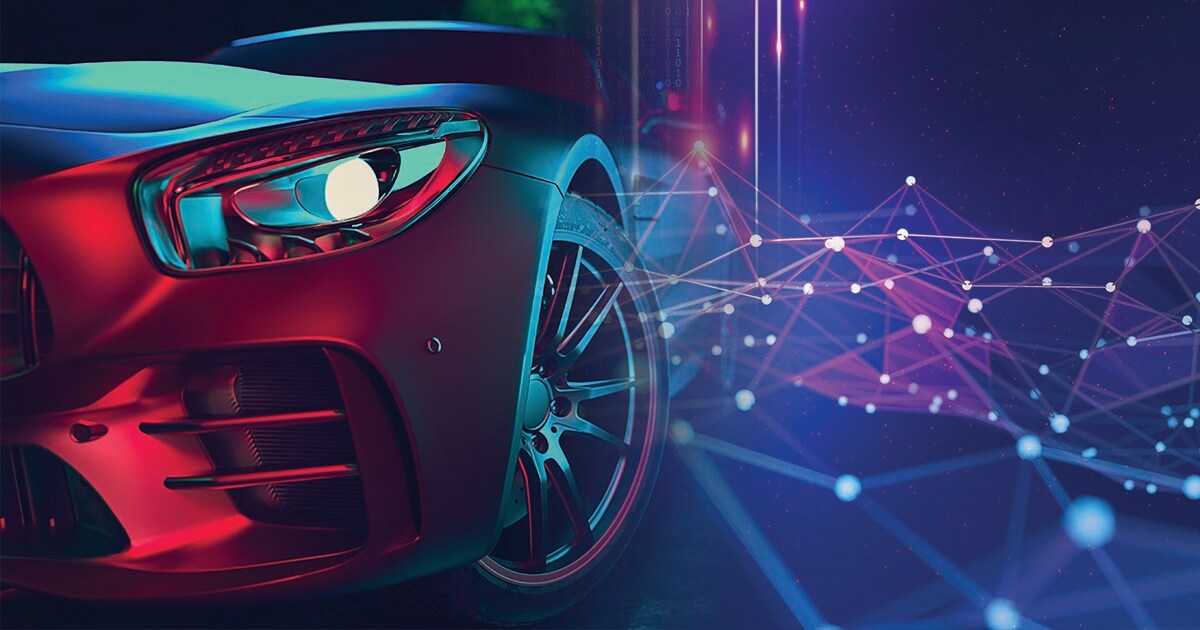 Since then, one million South Koreans have already leveraged this blockchain alternative, giving up their physical driver's license. The blockchain-based driving license is offered to South Koreans, along with the PASS smartphone app, which is a transportation and travel app. Through the application, South Korean drivers can renew their digital licenses. As for non-permanent residents of the country, an English version of the license is offered as an alternative.

According to data from Statista, the number of South Koreans subscribed to the blockchain-based driver’s license represents more than 3% of the entire driving population in South Korea. The blockchain-powered driving license is the first digital identification card to be issued in South Korea, after the country’s Ministry of Science and ‘Information & Communications Technology’ (ICT) approved it in September 2019.

The blockchain-based project was officially launched in May, with the National Police Agency of Korea, the Korea Road Traffic Authority, and the country’s three major telecom providers SK, KT, and LG U+ collaborating to set the project in motion.

Just like the traditional ID card, the South Korean blockchain-powered digital card can be used for proof-of-age identification, buying alcohol and cigarettes, and much more. In order to provide proof of their driving license, users can show the PASS application, and flash the QR code on it.

Rental car industries and shared rides services are also interested in the blockchain technology, hoping to maybe use it in the future to replace face-to-face verification checks.

“KB Kookmin Bank, the largest bank of the four, anticipates that the digital asset industry will not only involve cryptocurrencies but also other traditional assets such as real estate, artwork, and other reified rights that will be issued and traded on blockchain platforms.”