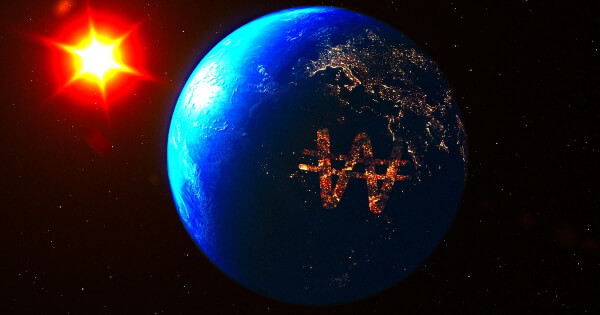 The development of Central Bank Digital Currency (CBDC) remains an interesting topic in the blockchain ecosystem.  While some countries are developing theirs in a bid to gain subsequent control of the cryptocurrency landscape, others are doing so to keep their currencies relevant. Irrespective of the motive, the development of CBDC is an indication of the futuristic importance of digital currencies. In a bid to fast track the launch of its CBDC, South Korea has set up a legal advisory panel to review possible regulatory hurdles surrounding the issuance of a CBDC.

The development of a Central Bank Digital Currency is a disruptive initiative that must be well backed by law. The South Korean central bank announced its intention to follow the global trend in the development of a CBDC in April 2020. The bank launched the process by setting up a six-man panel including professors of commercial laws and lawyers focused on Fintech. The committee which also has a staff from the Bank of Korea’s legal policy office will review all potential regulatory issues that might impede the novel project.

The committee is billed to start work today, Monday, with a timeline spanning till the end of May 2021. The committee’s work will constitute part of the 22-month project timeline set to launch the CBDC.

Probable Impacts of the Proposed CBDC

To enact sound monetary policies in countries where cryptocurrencies dominate can either be an effort in futility or yield less optimal results. With a functional CBDC, this can easily be achieved.  In addition, with CBDC, South Korea will have a viable bargaining tool to gain control of her foreign exchange. The adoption of a blockchain-backed CBDC will also help reduce the financial cost of printing money which wears off over time. In all, the blockchain ecosystem will benefit as the hassles associated with Fiat money transactions will be eliminated or limited.