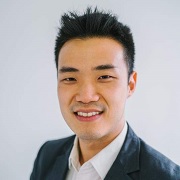 As of late, there has been a global buzz around Central Bank Digital Currencies (CBDCs). After Facebook's announcement of its proposed Libra currency, it was learned that China's Central Bank would be releasing their version, which has been under development behind closed doors since 2014. Other central banks in Europe and North America have also been studying, exploring, and experimenting with CBDCs. But what’s going on? Why are CBDCs important? Do we need them? What are the implications? How will they be designed? I have put together seven key takeaways you need to know. 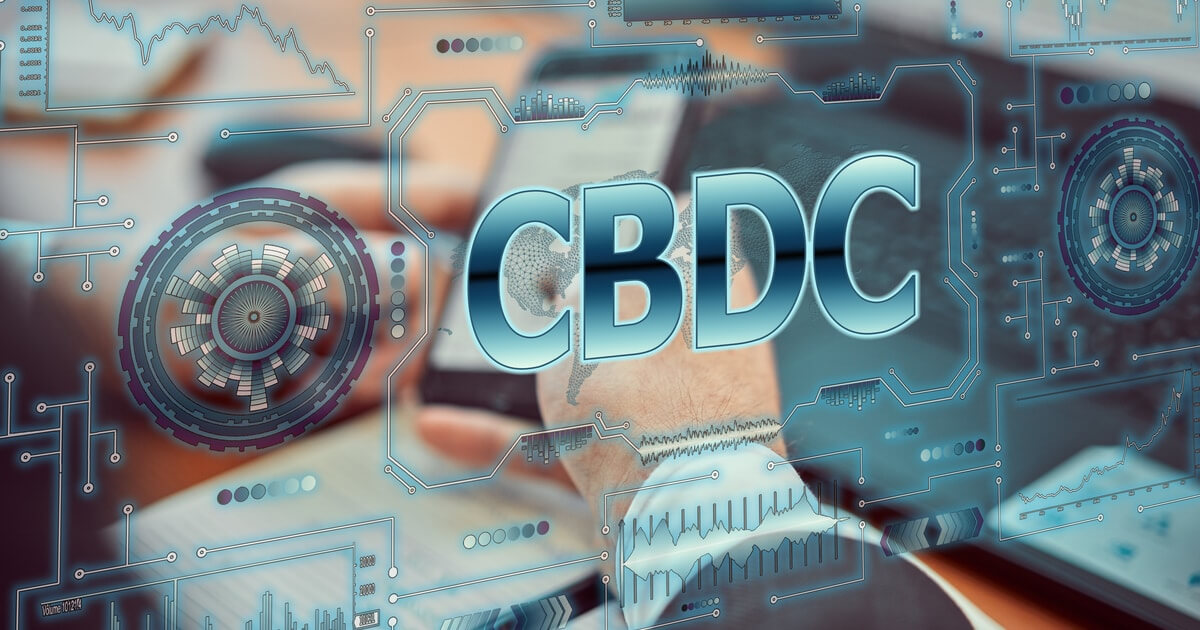 1.   Every CBDC will initially be launched for country-specific and policy-driven objectives.

Every central bank must carry out in-depth, internal studies of their economy and determine the best fit for their country. Some country-specific aspects to consider would be things like:

Some of the policy-driven aspects would be things like:

In short, CBDCs will initially be designed and launched for domestic use only. After country-specific and policy-driven factors are addressed, CBDCs can then go for cross-border objectives.

Bonus Takeaway: Although carrying out comprehensive studies are required, even the most holistic CBDC solution will not be able to achieve all objectives!

2.   For cross-border payments, interoperability between other CBDCs will be very challenging and problematic. It will be like trying to fit squares into circles repeatedly.

China wants to be one of the first major powers to issue a CBDC (nobody knows exactly when, but possibly as early as 2020). Considering its size and economic might, China’s CBDC will not be ignored. Other countries will most likely design their CBDC to ensure that it is indeed compatible with China’s. So, being an early-mover, the standards could potentially be set by China’s central bank, and the internationalization and digitalization of currencies will probably happen. But, some of the difficulties that will be faced between different countries will be things like:

These can only be solved through polite persistence and international cooperation. Finally, assuming that these issues are resolved, and everything works wonderfully, don’t forget about currency exchange risks.

3.   For monetary policies to work, CBDCs must be interest-bearing, and the economy must be cashless. But in practice, this will be very hard to do.

If many people are still holding cash (M0), and a specific country has a significantly high unbanked population, monetary policies via CBDC measures will not be very useful. Theoretically, everyone must convert their cash holdings into CBDCs for monetary policies to have any meaningful effects. So, how do you incentivize people to convert? A proposed way of doing this could be done by applying - Negative interest rates on cash deposits (instead of deposits growing with interest, they are decreasing)
However, this would not necessarily enact people to convert to CBDCs. The most likely immediate response would be people actually withdrawing from their bank accounts and physically holding cash. At least 0% on hand is better than -1% in the bank. Plus, people would probably find other alternatives to store it. So, how could this be better controlled? The second ingredient needed could be that: CBDCs are interest-bearing.

Initially, this may sound like a plausible idea, but there could be severe implications to this. If CBDCs are interest-bearing, commercial banks would be under threat. Central banks would then be viewed as a competitor or as the enemy – and this would not be a good thing. Even worse, if the central bank offers higher rates than commercial banks, it is likely that many would withdraw and place their holdings with the central bank instead. Even if this helps achieve the goal of conversion in some way, existing short-term and long-term deposits in M1 and M2 in the money supply could be affected in the process, potentially causing financial instability and commercial banks taking the hit.

As we can see, in practice, this will be very hard to do. It really depends on the central banks’ goals and evaluating what it takes to get there.

Bonus takeaway: Therefore, most CBDCs will not be interest-bearing, and they won’t be expected nor designed to have monetary policy influence (at least, for the time being). Later in the future, if successfully launched and integrated with an economy, it is foreseen that the use of CBDCs could become just an additional tool among an existing arsenal of tools available today to affect monetary policy.

4.   Marginal Utility: If the marginal utility to launch a CBDC is low, then why bother? Some countries may never issue one – and that’s fine.

Does every country need to launch a digital currency? No. Countries like South Korea claim they don’t need to launch a CBDC because they already have robust electronic payment infrastructures in place. The average South Korean adult has 5.2 bank accounts, and 3.6 credit cards, and their banked population is more than 95%. In other words, there is almost no marginal utility to design and launch a CBDC. Plus, it requires a lot of resources to build and launch one. Sweden also is already cashless, so it may not be worth it for the Swedish to do so either. But they haven't officially decided yet.

But who knows – Koreans may change their mind later in the future when they witness multiple countries seamlessly interact with each other through cross-border transactions, and the Koreans realize they are left out of the picture.

5.   Central Bank Digital Currencies are not cryptocurrencies. They are just digital extensions of cash (M0).

China also made it clear that its CBDC under development is a form of digital currency electronic payment (DCEP) and that it should not be classified as a cryptocurrency.

Central Banks do not have the capability to distribute CBDCs. They will need to outsource the distribution of CBDCs to private companies or financial institutions to provide face-to-face services and on-boarding.

We can see how this could work by studying China’s CBDC model. Through a two-tiered structure, AliPay and WeChat Pay will act as distribution channels and be customer-facing. Businesses will not be competing with the central bank. By doing so, there will be no disturbed “peace” if the CBDC were to be rolled out. This is an excellent example of a potentially strong public-private partnership – and there will undoubtedly be more of these worldwide.

7.   Looking into the future: Interesting domestic & international use cases

Customer preferences around the world are changing. The way money is stored, saved, spent, and transferred is changing. Central banks are responding to the reality that this change is happening – and it’s happening very quickly. Digital currencies, either privately issued at the company level (i.e., Facebook’s Libra) or publicly issued at the government level, will be an unavoidable part of the global monetary system as the decline in the use of cash continues to accelerate worldwide. It is in the central banks' best interest that they are neither left behind nor displaced.

So, there you have it. I hope the above takeaways were helpful. Let’s see how this plays out in the future – it’s an exciting time to be alive.