The decentralized finance (DeFi) industry has surpassed $9 billion in total value locked (TVL) recently resulting from the latest surge in popularity. Projects such as Aave and Yearn.finance have also been in the spotlight, with their native tokens making big moves. 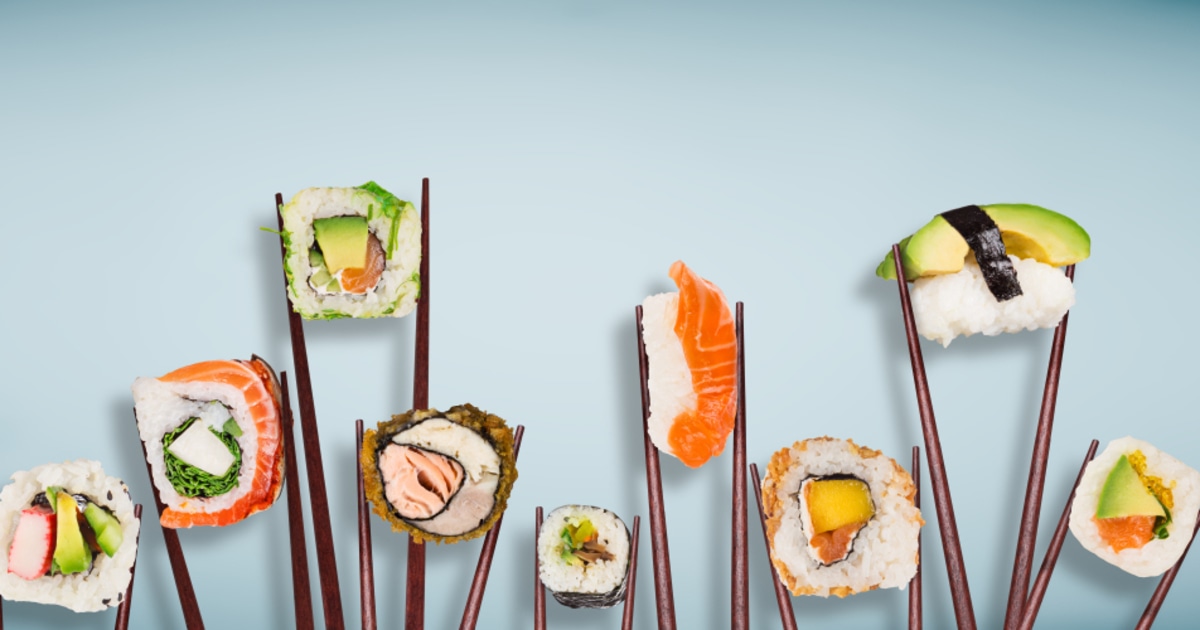 Uniswap, one of the most popular projects in the DeFi sector, has a daily average trade volume of over $575 million. Uniswap has also taken first place in the DeFi market, reaching over $1.67 billion in total value locked, surpassing MakerDAO and Aave on the list, according to DeFi pulse.

Sushiswap is a hard fork of Uniswap, which means that it is a bi-product of the Uniswap project. SUSHI’s token price is now over $7, surging almost 1000 percent over the past few days. On its first day in the DeFi market, Sushiswap reached $250 million in its TVL in cryptocurrencies. Additionally, the governance token of Sushiswap is called “SUSHI,” which is similar to the “meme” cryptocurrency, Dogecoin.

Sushiswap is very similar to Uniswap, which also allows investors who provide liquidity to pools to be rewarded on their platform. The difference between the two platforms is that Sushiswap promises its liquidity providers its token SUSHI, also similar to lending projects such as Aave’s LEND and Compound (COMP) in the DeFi space.

YFI token’s bull run comes at a time when DeFi is increasingly dominant in the market, outperforming Bitcoin's performance by a mile. The governance token’s surge is speculated to be partially due to the YAM project, a yield farming protocol that doubled in total value before it collapsed due to the discovery of a contract bug.

Aave took the number one spot on DeFi, for a while

Aave became the second project that has ever had more total value locked than MakerDAO, according to DeFi Pulse. The first time a project has surpassed MakerDAO in TVL was the Compound token COMP, which took the lead in collateral locked up until late July. MakerDAO took back its position as first after gaining twice the collateral locked up since then.