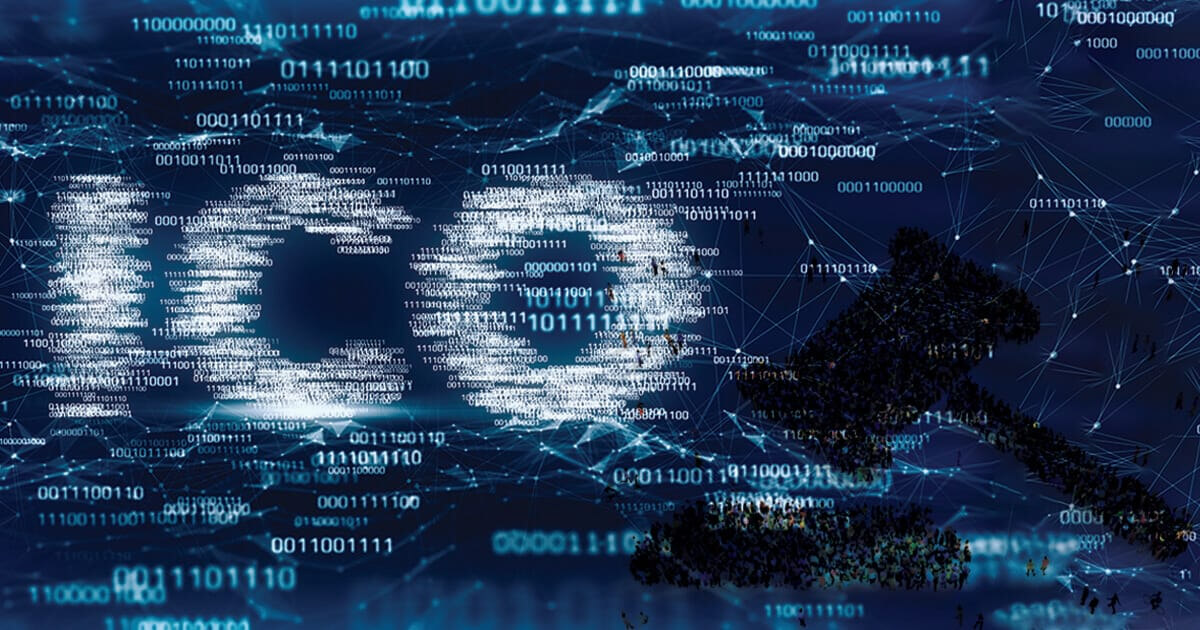 11 class action lawsuits have been filed against 42 defendants for violating securities law by Roche Freedman LLP. Among the companies named were some of the crypto industry’s most prominent players including Binance, Block.One and Bitmex.

According to OffShoreAlert, the class action law suits were filed in the Southern District of New York Court on April 3 for the sale of unregistered securities.

Several executives have also been specifically named including Changpeng Zhao (CZ) of Binance, Brendan Blumer and Dan Larimer of Block.one (EOS), Vinny Lingham of Civic, as well as Arthur Hayes of BitMEX.

Roche Freedman LLP is known in the crypto industry for having represented the estate of the late Dave Kleiman in its lawsuit against the self-proclaimed “Satoshi Nakomoto” and instigator of the BSV fork, Craig Wright.

The crypto world suffered an onslaught of initial coin offerings (ICO) in 2017 as bitcoin surged bringing with it a manic public interest and incredible inflows of investment to the nascent digital space. As outlined by Offshore alert, the ICO investors who collectively lost 80% of their investments during this period were entitled to certain financial disclosures as mandated by the United States Securities and Exchange Commission (SEC).

At the time, many of these project sought to take advantage of the loose categorization of digital assets and many were successful in separating investors from their money with little recourse brought against them. It appears that these new law suits are targeting the ultra successful companies that executed ICOs such as Binance, which has grown into a colossus and was even able to recently acquire CoinMarketCap for $400 million.

The class action has been made on behalf of several individuals who invested in these 2017 projects including Chase Williams, Alexander Clifford, Eric Lee, and William Zhang, but also include “all others similarly situated.”

The lawsuit covers 42 defendants across 16 different countries, some with very little enforceable regulation. Decentralized projects means that there are rarely any central figures to hold accountable and bringing many of these projects to justice will prove near impossible for the Courts.

Many believe a precedent may have been set when the SEC won an important decision in their court case against Telegram over the legal status of the latter’s $1.7 billion Gram token offering.The US federal court granted the regulator an injuction to halt the distribution of Grams at the outset of the legal battle as the evidence presented to the court through the SEC’s Howey Test appears to have compelled them to act in favour of the regulator veryearly in the legal proceedings.

On Feb. 18, Telegram’s lawyer, Alexander Drylewski had criticized the application of the SEC’s Howey Test, citing that a test designed to categorize securities does not apply to digital assets that are offered with a promise of managerial oversight, that will increase their value over time.

Philip Moustakis, attorney at Seward & Kissel LLP and former SEC counsel told Blockchain.News that the SEC application of the Howey test was done correctly stating “An issuer cannot avoid application of the federal securities laws by separating in time the capital raise and the delivery of the digital representation of the investor’s interest in that capital raise. And, at delivery, in my view, the Grams would still represent the series of promises and understandings that led up to their distribution.”

It appears the success of the Howey Test in determining Telegram's 2018 ICO as the sale of unregistered securities may have opened the floodgates for the crypto industry with the class action lawsuit being mounted by Roche Freedman LLP very shortly after the US Courts sided with the SEC.