Why the SEC Charged Telegram, EOS, Kik and ICORating: Are Your Cryptos Safe?

What blockchain or crypto projects could the SEC charge? 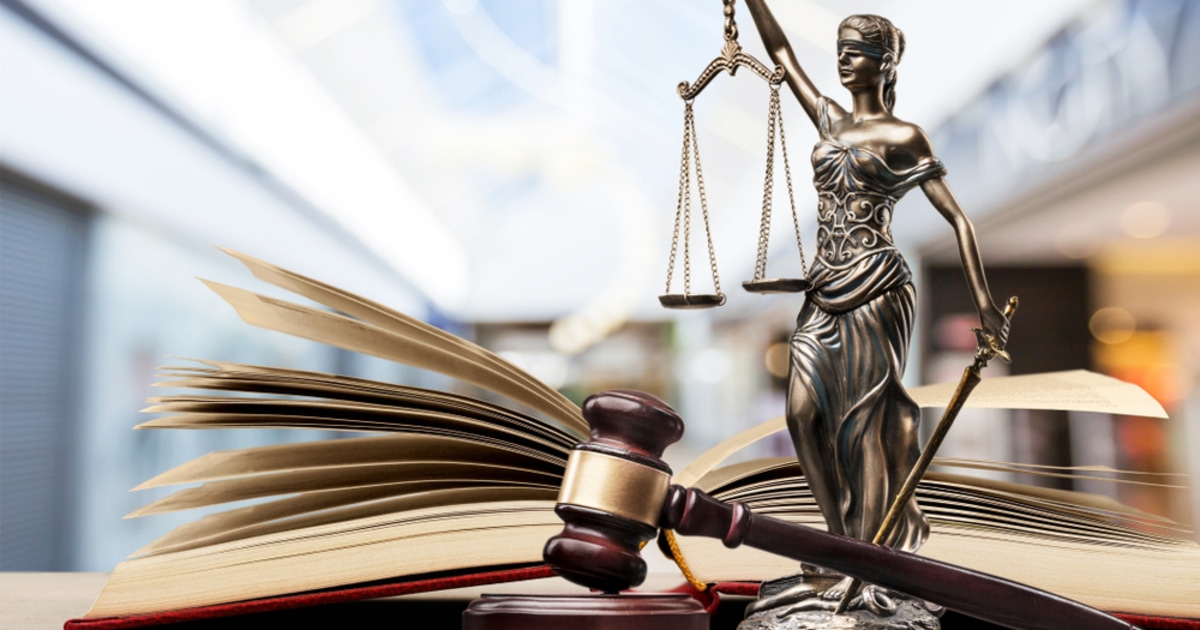 The Securities and Exchange Commission (SEC) could charge any unregistered initial coin offerings (ICO) if it is operated in the US or sold to the Americans, with no exceptions for popular companies or projects. The SEC has charged well-known entities, including Telegram, EOS, and Kik.

In January 2018, Telegram conducted an unregistered ICO and raised more than $1.7 billion, to develop its own blockchain, the Telegram Open Network, also known as the TON Blockchain. On Oct. 11, 2019, SEC charged them for unregistered ICO, and Telegram agreed to return more than $1.2 billion to investors and to pay an $18.5 million civil penalty.

EOS's parent company Block.One raised several billion dollars from ICO. EOS investors included a portion of US citizens, which led to the charges from the SEC against Block.One. On Sept. 30, 2019,  Block.One paid $24 million in penalties for their unregistered ICO.

On June 4, 2019, the SEC charged TikTok-like mobile app Kik for an illegal $100 million ICO, in which more than $55 million were collected from US investors. Kik Interactive hit back at SEC with filing a 130-page response in the US District Court for the Southern District of New York, saying that the SEC is “twisting” the facts about its token, called Kin, and asked for an early trial date and dismissal of the complaint. Unfortunately, the SEC won the Lawsuit Against Kik’s $100 million unregistered ICO in the end.

SEC has charged non-direct ICO but related to ICO projects or services or inappropriate behaviors.

On October 10, John McAfee, the founder of McAfee, LLC, and a "legend" in cryptocurrencies was charged by SEC with fraudulently touting ICOs and indicted by the Justice Department’s Tax Division for Tax Evasion. Although McAfee issued his token, the SEC charged John McAfee, not for the unregistered ICO, but "for promoting investments in ICOs to his Twitter followers without disclosing that he was paid to do so." On Aug. 19, John McAfee announced on Twitter that he has abandoned his Ghost privacy coin project. In addition, cryptocurrency tax evasion is one of the reasons for charging as saying "hid cryptocurrency, a yacht, real estate and other properties in nominee names to evade taxes."

“The securities laws require promoters, including both people and entities, to disclose compensation they receive for touting investments so that potential investors are aware they are viewing a paid promotional item,” said Melissa Hodgman, Associate Director of the SEC’s Enforcement Division. “This requirement applies regardless of whether the securities being touted are issued using traditional certificates or on the blockchain.”

The following day after McAfee was arrested, UK financial watchdog Financial Conduct Authority (FCA) banned crypto derivatives trading for retail investors. In China, all ICO and related activities were banned. Blockchain or crypto projects could cause loss of token investors, so it is necessary to establish more regulations. Blockchain or crypto projects are often finance-related that could impact the current monetary and financial systems. Projects could even further replace the power of money issuance which is absolute power in hands of central banks. Disclaimers and know-your-client (KYC) processes are essential to avoid indictment from US authorities.

DeFi is promising, it could be a new infrastructure for trade, transaction, and payment. There is no doubt that there are huge bubbles and scams in the DeFi industry. There are many concerns about whether or not the SEC will define decentralized exchange tokens as ICOs, thus as one type of securities offerings, especially after the rapid plunge of the DeFi token prices.