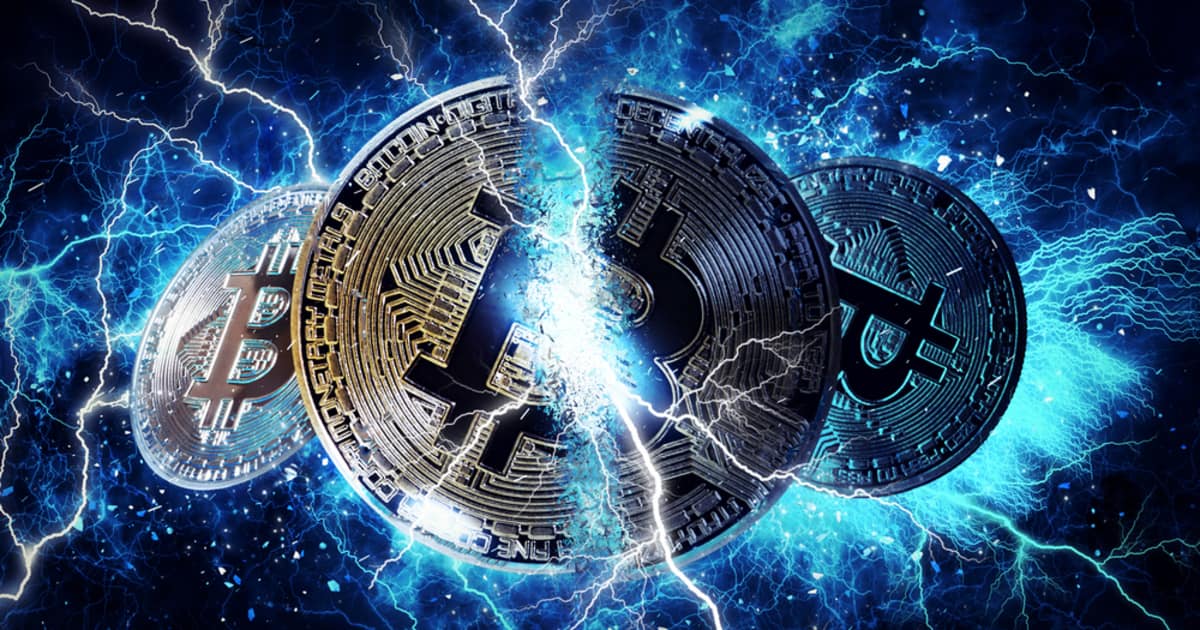 Initially calling out the Gemini co-founders in an August 4 Twitter video, Portnoy took to his social media and released a video begging the Winklevoss Bitcoin billionaires to come over to teach him about the cryptocurrency market, repeating numerous times that he didn’t know anything about BTC. He said that he had invested in bitcoins at some point and that he lost the cryptos, jokingly saying that his “20 grand was just sitting somewhere in the Ether.”

The Barstool Sports founder and stocks enthusiast resorted to his usual antics on his Twitter platform and implored the Winklevoss twins to "make it simple.” He said that if they could just show him how to “do it,” invest in Bitcoin in a strategic way, then he will most definitely buy BTC.

Cameron and Tyler Winklevoss both responded to the Davey Day Trader’s video amicably and Portnoy hosted the Bitcoin advocates in a podcast released yesterday.

Not only does founding the global crypto exchange Gemini count among their exploits, but Winklevoss twins are also known to be the first Bitcoin billionaires. Needless to say, they have both been huge advocates of Bitcoin, which is the largest cryptocurrency on the market, valued north of $11,700 at the time of writing.

The twins have both on numerous counts leveraged their social media presence to educate their followers on the advantages of investing in BTC.

With the US’ economic stimulus strategy in light of the global economic downfall and COVID-19, Tyler Winklevoss had publicly tweeted that the Federal Reserve was continuously “setting the stage for Bitcoin’s next bull run.”

With the Federal Reserve having to print money to deliver economic stimulus relief and the US dollar consequently depreciating in value, Winklevoss is saying that this will in turn drive the price of Bitcoin up on the crypto market.

Winklevoss’ faith in the cryptocurrency has proven to be a self-fulfilling prophecy, as Bitcoin recently emerged from a long slump and has slowly regained its place on the market, creating quite a buzz on Wall Street.

Bitcoin has finally surged past the $11,500 mark for the first time since last September.  Cryptocurrency investors worldwide have the utmost faith in BTC, which is the most dominant and valued cryptocurrency on the market. Despite the recent bull run and Bitcoin dropping after having pushed past the $12,000 mark point twice, experts and crypto enthusiasts like the Winklevoss are adamant on Bitcoin still shining and on its future potential on the crypto market.

Wall Street veteran Raoul Pal even publicly stated that according to his predictions, “Bitcoin is likely set to be the best performing major asset in the world over the next 24 months and by a big margin.” Bitcoin enthusiasts are optimistic about the cryptocurrency, despite the global stock market entering “bubble territory” for the first time since 2018, with the ongoing inflation of the US dollar.

In parallel to Bitcoin, there has been a recent surge in popularity in the decentralized finance (DeFi) industry, with DeFi altcoins outperforming BTC. Chainlink (LINK) and Band Protocol (BAND) have both witnessed double-digit gains, with LINK altcoins reaching an all-time high on Binance, capping at $14.0551, and reaching fifth place on CoinMarketCap.