With the recent boom of the decentralized finance (DeFi) industry, DeFi tokens have undergone more than a 100% gain on the crypto market over the past few weeks, outperforming Bitcoin. 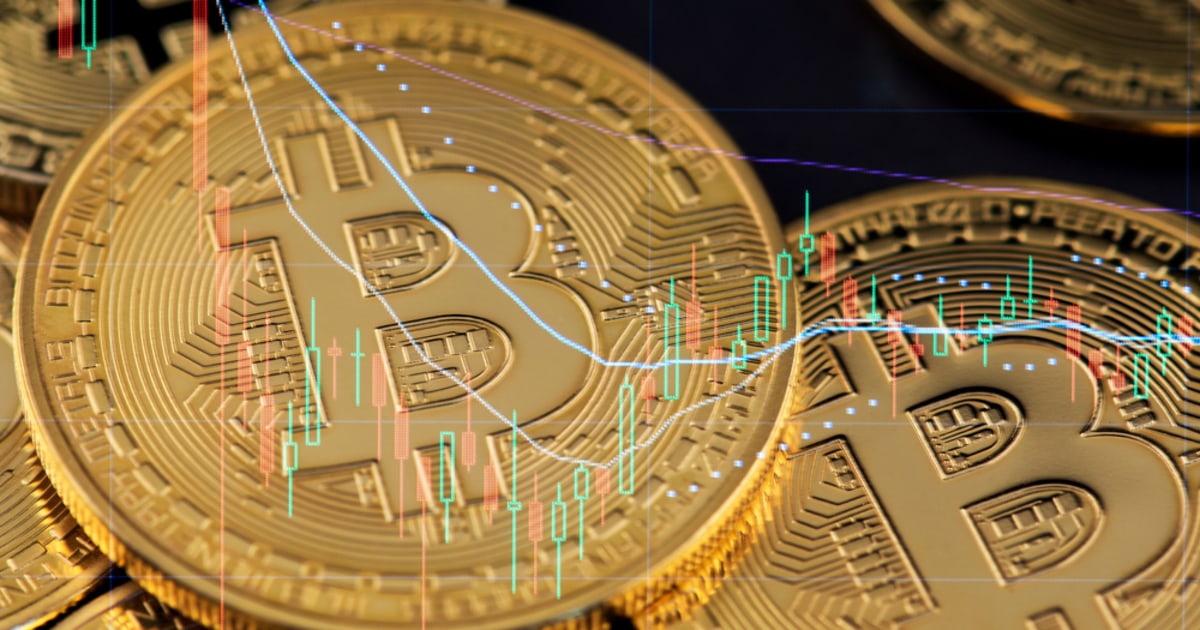 Recently, with the growth of the DeFi industry, Band Protocol (BAND) and Chainlink (LINK) have been recorded to soar by 348% and 88% respectively, outpacing Bitcoin’s surge. The DeFi tokens bull run took effect in the span of 10 days. Since the beginning of this month, cryptocurrency BAND was recorded to peak at $17,78 from $3.9, and LINK rose from $7.6 to $14.45.

As for Bitcoin, the cryptocurrency surged past $12,000 on the market. However, according to Holger Zchaepitz, the global stock market has reached what experts call a “bubble territory,” which refers to an economic situation where asset prices experience a surge, before eventually falling back down in stock pricing.

Market experts point to the increasing popularity of decentralized finance apps (Dapps) and the growth of the DeFi sector to explain the sudden surge of Band Protocol (BAND) and  ChainLink (LINK).

The boom of DApps enables avid crypto investors to trade, loan, and earn interest from cryptocurrency transactions easily and rapidly. Band Protocol (BAND) and Chainlink (LINK) both run on the oracle blockchain network, which is the underlying technology used to leverage DApps. On CoinMarketCap, ChainLink (LINK) was also recorded to have reached sixth on the market capitalization ladder.

Crypto data analytics firm Messari also explained BAND’s bull run by pointing at LINK’s trajectory. Their crypto experts pointed out that ChainLink might have spurred its counter rival’s growth on the market by stating:

“BAND has recently taken a page straight out of the LINK handbook with a slew of partnership and integration announcements, including a Coinbase Pro listing. Up over 32x on the year, its relative valuation play and anchor to LINK has worked so far.”

As BAND and LINK cryptocurrencies operate on different blockchain networks, they support separate DeFi ecosystems, which run on Ethereum blockchain.

Ethereum, A Big Player in The DeFi Industry

Ethereum has been having quite a year. With the recent launch of Medalla and the blockchain ecosystem celebrating its 5-year anniversary recently, Ethereum has been making headlines left and right. Its native cryptocurrency Ether also experienced a recent surge on the market, with investors hoping for it to push past the $400 mark.

At the time of writing, its cryptocurrency Ether is trading slightly north of $390. Ethereum is reputed to have the most DeFi applications run on a blockchain, leveraging smart contracts rather than an intermediary.