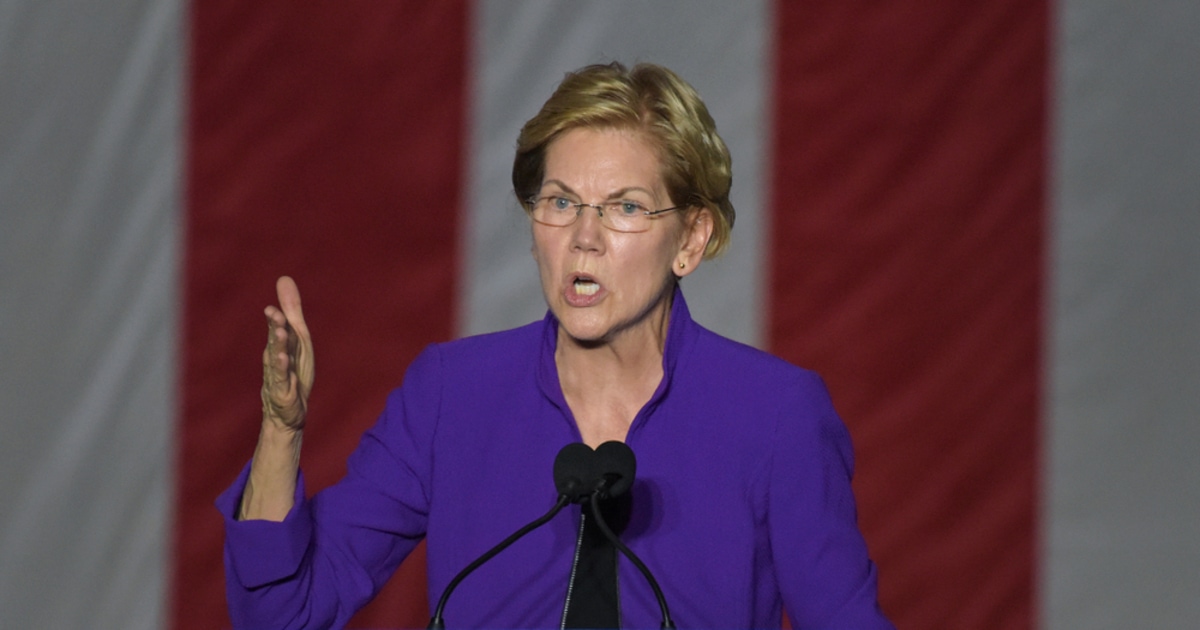 In a congressional hearing for the Senate Banking, Housing and Urban Affairs Committee’s Subcommittee on Economic Policy on Wednesday, June 9, Warren said that cryptocurrency has significant problems for four reasons: illegal activity, investment issues, price fluctuation, and cost to the environment.

Warren, who is well known for her critiques of Wall Street and the formation of the Consumer Financial Protection Bureau, stated that crypto assets had created opportunities to assist criminals, scam investors, and worsen the environmental crisis.

“The threats posed by crypto show that Congress and federal regulators can’t continue to hide out, hoping that crypto will go away. It won’t. It’s time to confront these issues head-on,” the Massachusetts senator said.

During the hearing, Warren asked Dr. Neha Narula, Director of the Digital Currency Initiative at the Massachusetts Institute of Technology, if the cryptocurrency system was reliable and stable.  Narula said: “No, it is not, unfortunately,” citing the value of the entire crypto assets have dropped by about 40% over the last two months.

Warren responded: “It means the grocery store could take $100 in Bitcoin to pay for groceries, but by the end of the day, the Bitcoin could be worth only $60, in which case the store loses out.”

Warren also said that within the last two months, the value of Dogecoin rose by more than ten times and then dropped by almost 60%, stating the meme cryptocurrency may work for speculators and fly-by-night investors, but not for ordinary people who are looking for a stable source of value to get paid to use for day-to-day spending.

Besides that, Warren admitted that the traditional banking system has cut out Americans, particularly people of colour, saying that 33 million households are unbanked or underbanked.

While Warren attempts to discourage crypto in the US, El Salvador adopted Bitcoin as a legal tender early this week.

Recently, many things have happened within the crypto markets. For example, China shut down cryptocurrency mining and began censoring crypto exchanges last month. This week, US senators and CFTC commissioners attacked cryptocurrencies. Specifically, Senator Warren stated that it is the right time for the US to start regulating alternative currencies.

Such developments come when the US government agencies are urgently working together in a joint regulatory framework for cryptocurrencies.  Last month, a report showed that the OCC (Office of the Comptroller of the Currency) and the FDIC (Federal Deposit Insurance Corporation) started working together on addressing issues related to cryptocurrency and developing views on crypto regulations.

Meanwhile, the Treasury Department said that it was taking steps to impose a crackdown on cryptocurrency transactions and markets, stating that it will require any transfer worth $10,000 and more to be reported to the Internal Revenue Service.