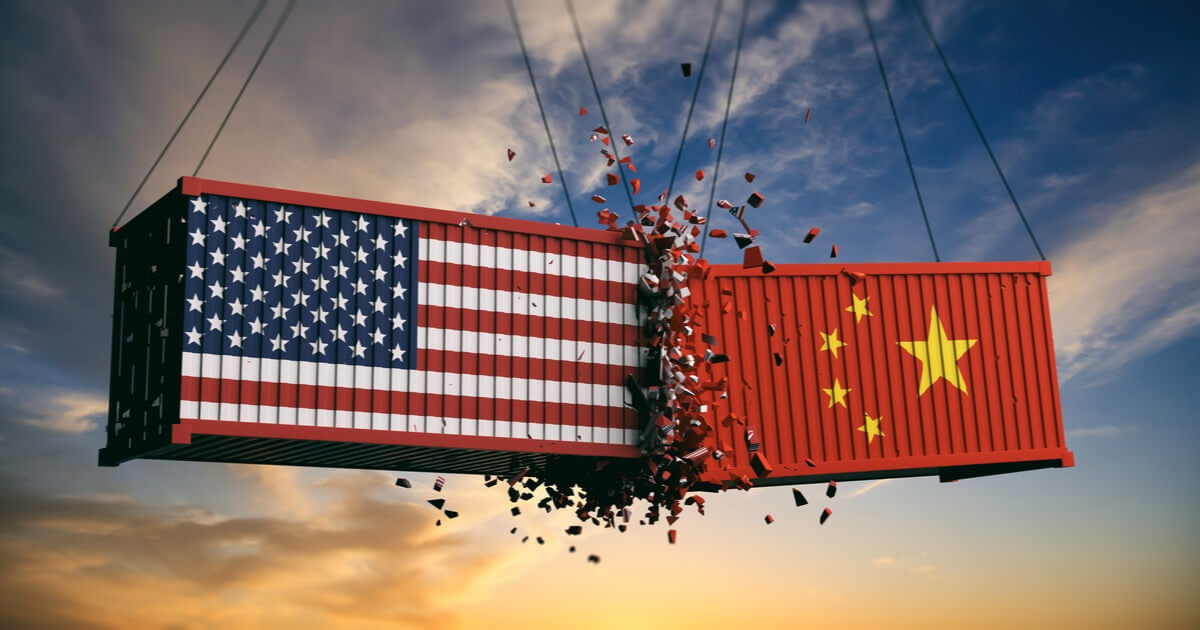 An internal Chinese report presented to Chinese Leader Xi Jinping and his top party members on May 4, concluded that anti-China sentiment is currently at its highest since the 1989 Tiananmen Square crackdown according to Reuters.

The report was created by China’s top intelligence agency, the China Institutes of Contemporary International Relations (CICIR), a think tank affiliated with the Ministry of State Security. People close to the report’s content said that Beijing will face a US-led wave of anti-China sentiment in the aftermath of the COVID-19 pandemic and must be prepared for a worst-case scenario which could include a military showdown between the two superpowers.

China has been heavily criticized on the world stage for its alleged  lack of transparency of information on the COVID-19 pandemic and now appears to be doubling down on its censorship efforts. With the US-China trade war already well underway, there are now signs that things could escalate into a full-blown Cold war.

Following the Tiananmen Square incident in 1989, China was heavily isolated and sanctioned by international powers. But China is not the poor toothless nation it once was, it has now grown to the second-largest economy and a base for the majority of manufacturing in the world, and is unlikely to yield to any foreign powers demands.

Bitcoin and the Cold War

According to an article by Forbes on May 11, a source close to the letter compared it to the Novikov telegram, a warning letter sent by a Soviet Amassodar in 1946 to the Soviet Union of American foreign policy which is reported as a major catalyst for the subsequent decades-long Cold War between the USA and the USSR.

For Bitcoin, there are some notable downsides should the US-China tensions escalate to that of a Cold War scale. A larger break in economic ties could be a catalyst for stricter China imposed capital controls on the Chinese population and an even greater acceleration into the development of its own central bank digital currency or DCEP in attempt to completely dissociate from the broader crypto industry.

But there is potential for cryptocurrencies and Bitcoin to shine. Notably there would be significant disruption and roadblocks placed in front of existing fiat gateways been China and the US which could drive further adoption of peer-to-peer transactions of Bitcoin and crypto. China’s economy is still driven largely by exports and there will be a need to build new bridges for capital to flow, and cryptocurrency was designed for such a role.

A Cold War could see China and the US effectively divide up the world economy according to their ability to economically influence them. China most likely will retrench towards the Belt and Road countries of Asia, Africa and parts of Europe while the US will follow suit with the Americas and European allies.

Both sides are expected to suffer greatly from the lack of free trade and will likely result in a further decrease in global economic growth which is already buckling under the strain of the COVID-19 disruption and lockdown.

Billionaire investor Paul Tudor Jones, has made the argument that the effects of these stimulus policies will help highlight the strength of deflationary cryptocurrency economics in contrast to the current inflationary policies of world monetary authorities.

While a Cold Trade War between the largest economies in the world is unwanted, the long term effects for Bitcoin look quite positive. Recently the Bloomberg April 2020 Crypto Outlook also revealed that the creative financial measures of the US Lawmakers and Central banks around the world appear to be accelerating the status of Bitcoin to a new type of digital gold.