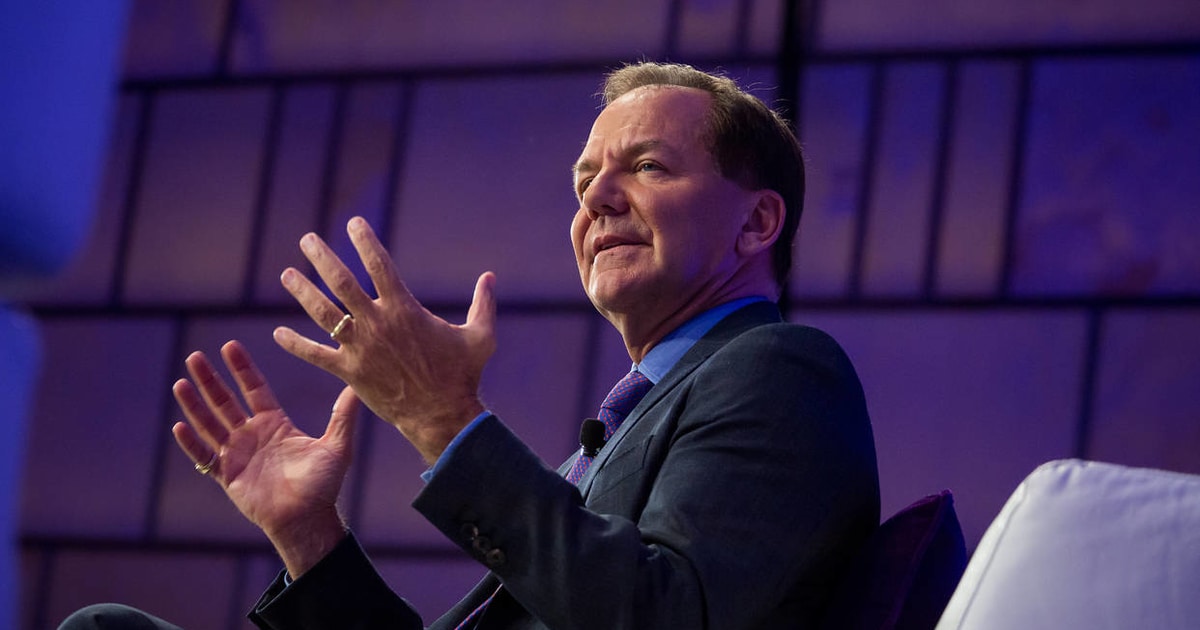 According to a Bloomberg report, billionaire hedge fund manager Paul Tudor Jones is buying Bitcoin to hedge against inflation as central banks across the world print money to relieve economies affected by coronavirus pandemic.

Jones is one of Wall Street’s most seasoned and successful hedge fund managers. He is the CEO and founder of Tudor Investment Corp, which is a hedge fund company that managed $8.4 billion as of March 30, based on data from the SEC (Securities and Exchange Commission).

Looking to insulate assets from the market downturn

In a market outlook note, Jones told his clients that he thinks Bitcoin will serve as a potential hedge against a rise in inflation he believes is coming because of central banks sharply expanding their balance sheets and printing money amid the COVID-19 epidemic.

According to the report, Jones compared Bitcoin to gold by saying that the leading cryptocurrency reminds him of the role that gold played in the 1970s.

In the client note, Jones said, “The best profit-maximizing strategy is to own the fastest horse. If I am forced to forecast, my bet is it will be Bitcoin.”

The hedge fund manager commented that one of his funds, Tudor BVI, holds a low single-digit percentage of its assets in Bitcoin futures to assist in protecting against an increase in inflation. Bitcoin (BTC) traded up more by 6.5% to $9,911 on Thursday.

Interest in Bitcoin has increased amid trillion-dollar rescue packages from central banks around the globe as nations seek to improve economies, which are experiencing tremendous GDP contraction because of the coronavirus outbreak.

Jones told CNBC in March that he believed the stock market could be back higher by June if COVID-19 cases started to peak. He commented that at the time when he expected stocks to endure a choppy April, saying that these equities would eventually climb again.

His current announcement came when central banks, including the US Federal Reserve, begin working on significant monetary policy initiatives aimed to help businesses keep lights during the coronavirus crisis. The Fed already has created two emergency interest cuts, which lowered borrowing costs to near zero like they were during the 2008 financial crisis. But some investors are worried by the Fed’s move to print money and inject it into the US economy as this would zoom higher prices in the future.

Bitcoin price and the global financial crisis: Everybody’s looking at the wrong markets

While everyone obsesses over unemployment, inflation, bailouts, and stock markets, the biggest global financial risk comes from debt markets. Such opaque and complicated markets hold trillions of dollars worth of household, government, and corporate debt, including all the derivative financial products based on such debt. Since September last year, the US federal reserve has supported banks with overnight loans to cover a shortfall in cash. A collapse in the debt market is likely to ruin the global financial system.

Currently, people have so many problems in such markets, and it is difficult to figure out where to begin solving the problems. No amount of money printing could fix these problems. While the financial system of the world teeters on the edge of collapse and deflationary depression, the crypto sphere is hyping Bitcoin as a way to capitalize on inflation from all the money that governments are printing in response. Many people increasingly see Bitcoin as a safe haven in the financial crisis. People appear to flee the sinking fiat currency in favor of the digital currency with no central control.