The Belt and Road Initiative (BRI) is a transcontinental long-term policy and investment program which aims at infrastructure development and acceleration of the economic integration of countries along the route of the historic Silk Road.

BRI was unveiled in 2013 by China’s President Xi Jinping and, according to the Belt and Road Portal, the massive project will encompass 60 countries, that together represent more than a third of the world`s GDP and two-thirds of the world`s population.

According to the official outline, BRI aims to “promote the connectivity of Asian, European and African continents and their adjacent seas, establish and strengthen partnerships among the countries along the Belt and Road, set up all-dimensional, multi-tiered and composite connectivity networks, and realize diversified, independent, balanced and sustainable development in these countries.”

Many analysts have come to view BRI as a diplomatic offensive with geopolitical motives. However, the initiative is primarily driven by China’s pressing need to transform its national economy through further integration with the outside world.

"FinTech, especially blockchain will make a significant impact on the global monetary system. With the recent uncertainties of China-US trade war and the emerging role of FinTech in transforming the global monetary system, the HKSAR government and the Hong Kong Trade Development Council (HKTDC) hosted the 4th Belt and Road Summit in Hong Kong."
Kun Hu, CEO of Blockchain.News

In recent years, much has been said and written about China’s flagship Initiative, and the uncertainties that surround it—What are the implications of BRI projects for local and regional economies, societies and the environment? What are the specific financial risks of BRI projects? How much will the BRI reshape the global trade system and potentially the geopolitical order? In this article, we hope to shed more light on the ever-expanding influence of China’s initiative and the role Hong Kong will play as its major offshore settlement hub.

China’s stellar rise to become the world’s 2nd greatest economic power, especially after joining WTO in 2001, demonstrates how it has benefited from globalization and free trade. BRI appears to be China’s continued globalization effort interwoven with its quest for structural reform of the economy.

The BRI combines land-based ‘belt’ projects, such as roads, bridge, rail links and pipelines, in six economic corridors with sea-based ‘road’ projects such as ports. It spreads over China’s nearest neighbors as well as countries in South Asia, the Middle East, Africa and Europe.

The BRI supports a diverse array of initiatives that enhance connectivity throughout Eurasia—effectively bolstering development throughout the region and beyond. The initiative also serves to significantly strengthen China’s economic and political interests.

The BRI will expand China’s economic and political influence throughout the region. China has explicitly acknowledged its potential gains in their official outline— such as the expansion of its export markets, the internationalization of the Renminbi (RMB), and the reduction of trade frictions like tariffs and transport costs.

Developing and connecting hard infrastructure with neighboring countries will help reduce transport times and costs. Establishing soft infrastructure with partner countries will allow for a broader range of goods to be traded with fewer regulatory hurdles and a relaxation of protectionisms. Raising capital for these infrastructure projects by issuing bonds in RMB will encourage its use in international financial centers. China will also boost growth in its lower-income western provinces by building overland economic connectivity with Central Asia.

According to Chinapower, many of the potential benefits of BRI are less publicly articulated. For instance, some of China’s State Owned Enterprises (SOE) – such as steel, cement and construction companies – have found themselves at overcapacity after racing to expand factories and hire workers to support the once booming domestic economy. SOEs are now struggling to find productive uses for their surplus of resources and has left China with a large reserve of savings that up until now has not been invested properly. Investing the surplus in large-scale infrastructure throughout the Belt and Road projects enables China to export its excess savings and create work for its SOEs.

As Chinese manufacturing shifts to low-cost economies it will have a positive effect on their investment inflows and help these nations integrate into the global value chain. Pakistan, Bangladesh, Malaysia and the Philippines are especially likely to make gains with increases in investment, trade, tourism and overall accelerated development. The large-scale physical infrastructure investment should deliver faster overall economic growth and could potentially fast-track BRI countries towards digitization.

Since late 2013, Beijing has been pouring Chinese money into Belt & Road countries, much of it in the form of large-scale infrastructure projects and loans to governments that would otherwise struggle to pay for these types of projects.

China's central bank chief, Yi Gang, revealed that Chinese banks have so far loaned some $440 billion for Belt and Road projects. The total value of all BRI projects worldwide currently stands at $3.67 trillion, according to data from Refinitiv, a financial markets data provider. 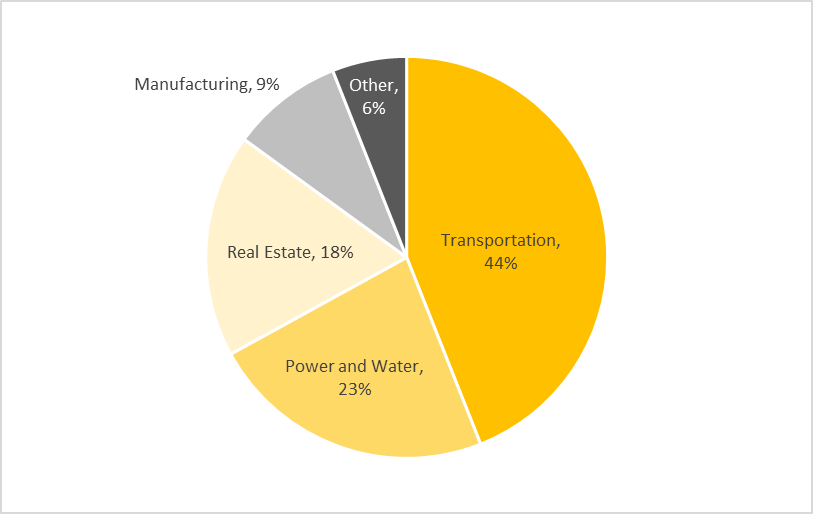 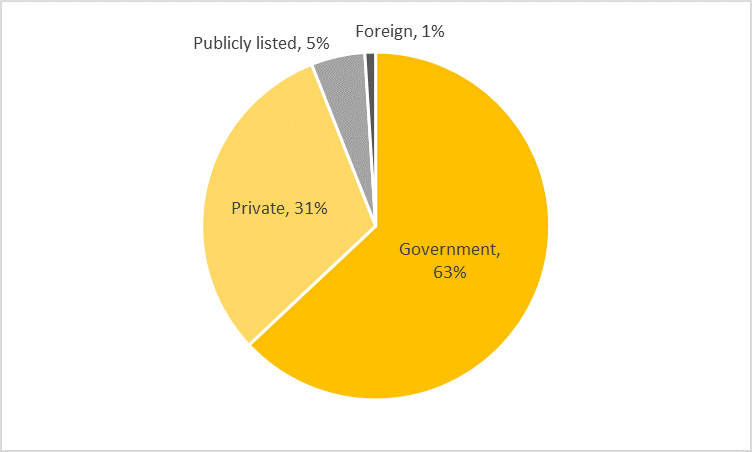 The United States and some of its allies have warned that BRI increases China's global influence over low-income countries by offering them construction project loans they cannot repay. Sri Lanka is the example most pointed to, when the poor island nation was forced to hand over Hambantota port to China on a 99-year lease in 2017 after the nation failed to repay its debts to the Middle Kingdom.

In a report entitled, “The Debt Implications of the Belt and Road Initiative”—John Hurley, Center for Global Development in Washington commented on the almost free-flow of capital from Beijing to these poorer nations, warning that:

“The Belt and Road provides something that most countries desperately want—financing for infrastructure. But when it comes to this kind of lending, there can be too much of a good thing.”

Although China has vowed to "prevent and resolve debt risks" by ensuring long-term financing sustainability in future BRI projects, concerns persist that the new digital Silk Road could lead to indirect authoritarian rule, particularly in terms of internet and information censorship.

Mainland China’s Thirteenth Five-Year Plan for National Economic and Social Development reiterates its determination to make the renminbi convertible for capital account to push ahead with capital account liberalization and renminbi (RMB) internationalization. The plan further supports Hong Kong to strengthen its status as a global offshore renminbi business hub.

For China, the world's largest trading nation, the BRI also serves as a platform for the promotion of the Chinese yuan or renminbi (RMB) and to achieve further global integration of its currency. The majority of the work in modernizing trading routes with infrastructure development along the Belt and Road will be settled in RMB and the vast amount of loans issued by China to B&R countries are also in RMB.

Hong Kong has often acted as the Mainland’s gateway to the global market. In 2007, the first offshore bond was issued in Hong Kong. In what has since been coined the dim-sum bond market, the RMB market in Hong Kong has grown to the largest outside of Mainland China with outstanding bonds amounting to RMB367 billion at the end of October 2015.