Square Inc. To Go Carbon Neutral in Its Bitcoin Operations by 2030


Jack Dorsey’s payment company Square Inc. has laid out plans to go carbon neutral on all operational aspects by 2030, and this includes its Bitcoin operations. 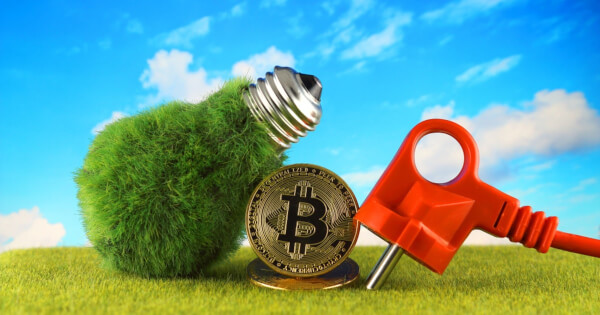 According to an announcement issued by the company, it highlights that it has committed about $10 million in funding to its Bitcoin Clean Energy Investment Initiative. This funding is targeted at companies that can help drive the adoption and efficiency of renewable energy systems within the Bitcoin ecosystem.

As a publicly-traded firm with an eye for Bitcoin (BTC) investments, the move by Square Inc. to go carbon neutral within the next decade follows the firm’s growing efforts to help combat climate change and correspondingly make the Bitcoin supply chain greener. In its drive to achieve this, the San Francisco based payment firm has partnered with Watershed, a company that powers climate programs for leading businesses, which will provide it with ongoing support related to measuring and reducing its carbon footprint.

Bitcoin is a core investment focus of Square Inc. The firm announced back in October that it had purchased 4709 Bitcoins for an estimated sum of $50 million, placing it in the league of Wall Street firms like MicroStrategy that had made similar moves. Square co-founder and CEO Jack Dorsey said:

“We believe that cryptocurrency will eventually be powered completely by clean power, eliminating its carbon footprint and driving adoption of renewables globally. Published estimates indicate bitcoin already consumes a significant amount of clean energy, and we hope that Square’s investment initiative will accelerate this conversion to renewable energy.”

The move by Square to reduce its carbon footprint models a similar move made by blockchain payment firm Ripple. With blockchain firms increasingly embracing clean energy initiatives amid the increasing clamor for environmental sustainability, the growing embrace of green solutions by these blockchain-based firms can help usher in a sustainable digital economy.