Bitcoin centric NASDAQ listed MicroStrategy has shored up its Bitcoin (BTC) portfolio by investing an additional $175 Million in the safe haven digital asset. 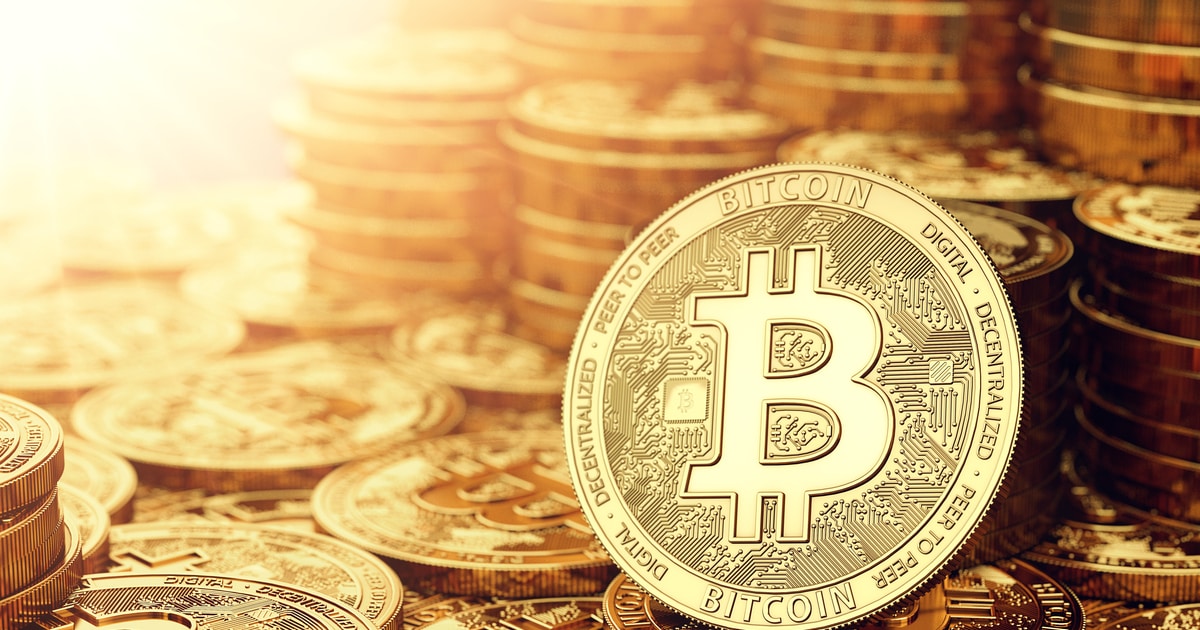 MicroStrategy’s latest investment came after reports emerged that the company is likely to increase its Bitcoin stake from the initial investment of US$250 million it made back in August.

The move by MicroStrategy to diversify the company’s excess cash liquidity into bitcoin (BTC) as a hedge fund was undeterred by the recent price dip in the premier digital asset. While the price of bitcoin (BTC) has dipped below the $10,000 support level, it is currently experiencing a rebound.

Favoring BTC as a Store of Wealth

As the coronavirus looms, investors around the world were plunged into the dilemma of picking hedge funds in the wake of devaluing fiat currencies. As a boycott to Gold, the choice of cryptocurrencies particularly bitcoin (BTC) as the desired hedge against inflation has been widely reported.

In making a more convincing case for bitcoin (BTC), added saying that “Bitcoin is digital gold – harder, stronger, faster, and smarter than any money that has preceded it. We expect its value to accrete with advances in technology, expanding adoption, and the network effect that has fueled the rise of so many category killers in the modern era.”