Goldman Sachs believes that stocks will outperform bonds over the next 12 months which is not sitting well with Warren Buffett, who has warned that the market is overvalued relative to the global economy. Where does Bitcoin fit into all of this? 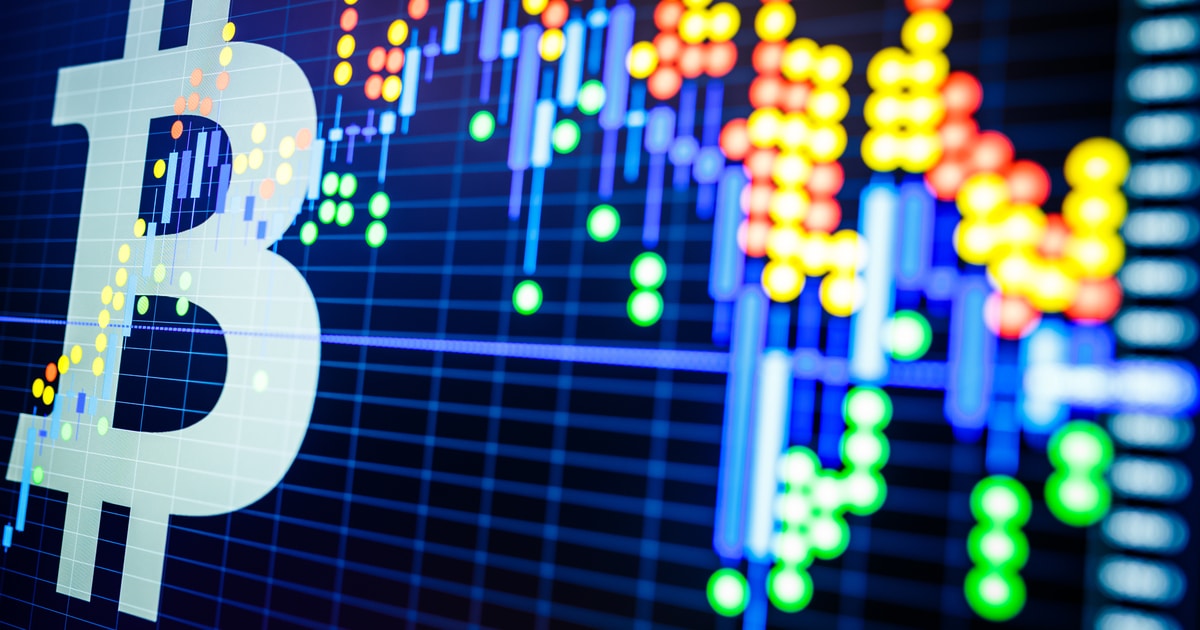 Goldman Sachs is pushing stocks over bonds despite the stock markets' extremely high valuation. Over the next 12 months, the investment giant predicts stocks will “likely outperform bonds” based on the equity risk premium (ERP) which is currently at an all-time high.

While a high ERP does indicate better returns on stocks than bonds, it does not necessarily mean a surge in the stock market itself. The evaluation by Goldman Sachs does not appear to be taking into account the government intervention since March that has kept interest below zero and is artificially inflating the market.

Since the COVID-19 market crash, global stocks have retraced 99% of their coronavirus losses, however, many economists are worried about the increasing amount of US debt, and the fact that federal public debt is on track to surpass 100 percent of GDP, higher than any given time period since the second world war. Recent research of the National Association of Business Economists (NABE)—which showed that the majority of economists believe that there is a 25 percent chance of a double-dip recession.

As catastrophic an effect as a double-dip recession would have on the stock markets, Bitcoin’s price which is currently struggling towards $12,000 could be taken to new price heights as the world’s largest cryptocurrency.

Warren Buffet, while still not an advocate of Bitcoin, said that the United States’ stock market is currently at dot-com bubble levels using the Buffett Indicator—which divides the Wilshire 5000 Index by the GDP of the US, which could be another bullish signal for the uncorrelated Bitcoin price.

Warren Buffett’s favorite market indicator hit a 30-month high earlier in August, which strongly indicates that global equities are overvalued and could be due for a major correction. Equities have benefited from aggressive intervention by the Federal Reserve as well as global governments and central banks to bail out companies and support markets.

The Federal Reserve has already announced it will soon impose higher than usual inflation rates in the near future—which is a necessity at this stage to stop the US dollar from being completely debased.

“Powell’s speech is as much about employment as it is inflation. The Fed wants full and healthy employment and are expanding the ways they look at it. Inflation will be tolerated to get to these goals. Bullish for gold. Bullish for $BTC.”

It appears that major enterprises and Wall Street investors are not taking Goldman Sachs prediction of a booming stock market too seriously either.

Wall Street investors are predicting, the stimulus packages will end after labor day and investors will start looking for assets beyond government control, like Bitcoin and Gold.

Over the last few weeks, some major enterprises and investors have stepped into the Bitcoin arena and given the safe-haven asset their support. On-chart analysis has also shown a massive increase of Bitcoin whales in the build-up to the Federal Reserve announcement, the data shows that there are now more than 2000 wallets holding over 1000 BTC, accounting for over $90 billion worth of BTC in long-term holdings.

The oncoming inflation has been predicted by the likes of investor Jim Rogers who warned in a recent interview, that the efforts of global central banks to stimulate their respective economies through the creation of trillions of dollars in the currency in the COVID disruption will end badly.