The Bitcoin price opened slightly in the green this week after sharply against the $10,500 resistance on Sunday back to the $10,300 level. It appears that Bitcoin traders are possibly waiting on the Federal Reserve’s upcoming policy meeting on Wednesday— which should see the United States central bank explain how it will put its flexible inflation policy into action. 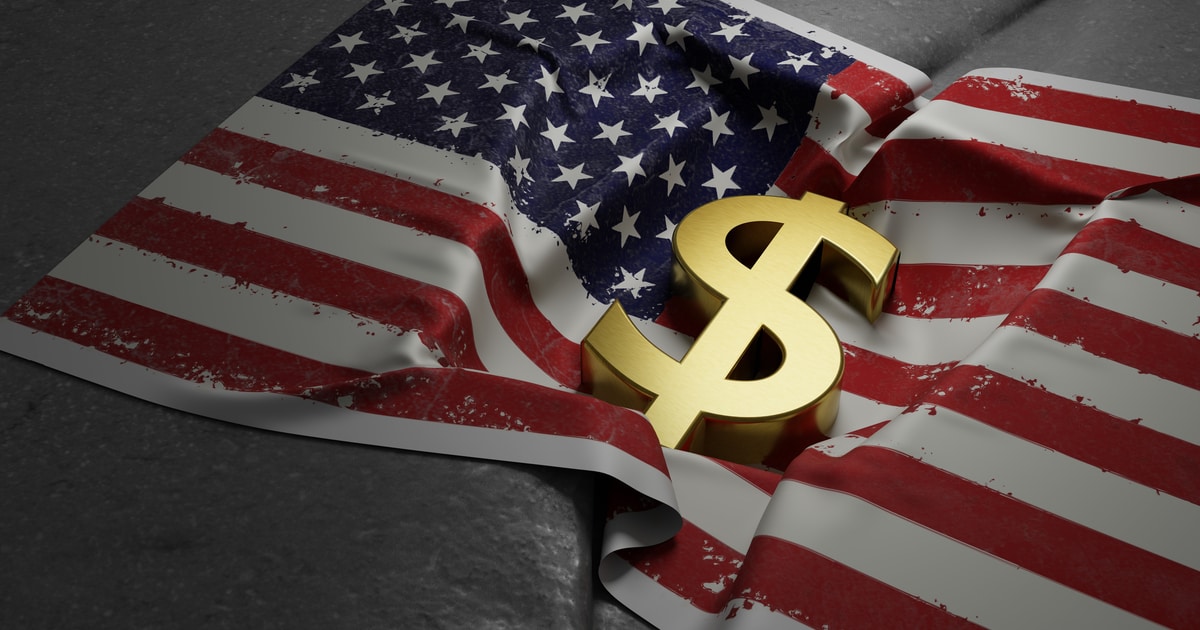 There still remains a lack of clarity from Federal Reserve Chair Jerome Powell on exactly how the central bank will push inflation rates towards or above the benchmark target of 2%, since his announcement at the annual economic policy symposium two weeks ago.

As previously reported, Bitcoin’s scarcity has transformed the crypto asset into a reliable safe-haven asset, and it currently bears its strongest correlation to gold. Analysts like the Winklevoss Twins, Paul Tudor Jones and even George Ball now view BTC as a reliable hedge against debasing monetary policy and believe higher inflation will push the Bitcoin price higher.

Bitcoin investors will turn their attention this week to the Federal Open Market Committee’s (FOMC) September meeting, along with two key reports on the state of the consumer in the United States.

The FOMC’s upcoming meeting Tuesday and Wednesday will come just two weeks following the Federal Reserve’s annual economic policy symposium, during which Chair Jerome Powell announced a new framework to enlighten the public on the FED’s upcoming rate-setting in light of current monetary inflation. The updated framework will allow for a moderate overshoot of their 2% inflationary target, alleviating the urgency for officials to step in and raise rates to stave off a run-up in inflation.

Further clarification from the FED on how it plans to reach its inflation targets over the next couple of years could push the Bitcoin price higher to retest the $10,400 resistance, clearing it will be another matter.

A leading Nomura economist, Lewis Alexander believes the Federal Reserve officials have reached no consensus on the timing of the forward guidance release.

“Recent comments from FOMC participants suggest a consensus for stronger, outcome-based forward guidance or significant changes to asset purchases remains some ways off.”

If the Federal Reserve remains vague on the details on Wednesday, it will most like send Bitcoin below the $10,000 support. As reported by Blockchain.News—breaking this critical $10,000 support with the recent rejection of continued stimulus will create a lack of retail investors to combat the selling pressure— which would most likely send the Bitcoin price as far down as $8,000.