Bitcoin Price and Crypto Market Analysis: Opportunities or Risks Ahead?

Reasons why the overall crypto market going up

The overall crypto market has performed well over the weekend. The rise of Bitcoin's price is mainly driven by the DeFi craze.

The Sushiswap (SUSHI) founder Chef Nomi has returned $14M worth of Ether back to the project fund. This will increase confidence in decentralized exchanges and help relieve the downtrend of the SUSHI token. Now the price moves in a horizontal channel. 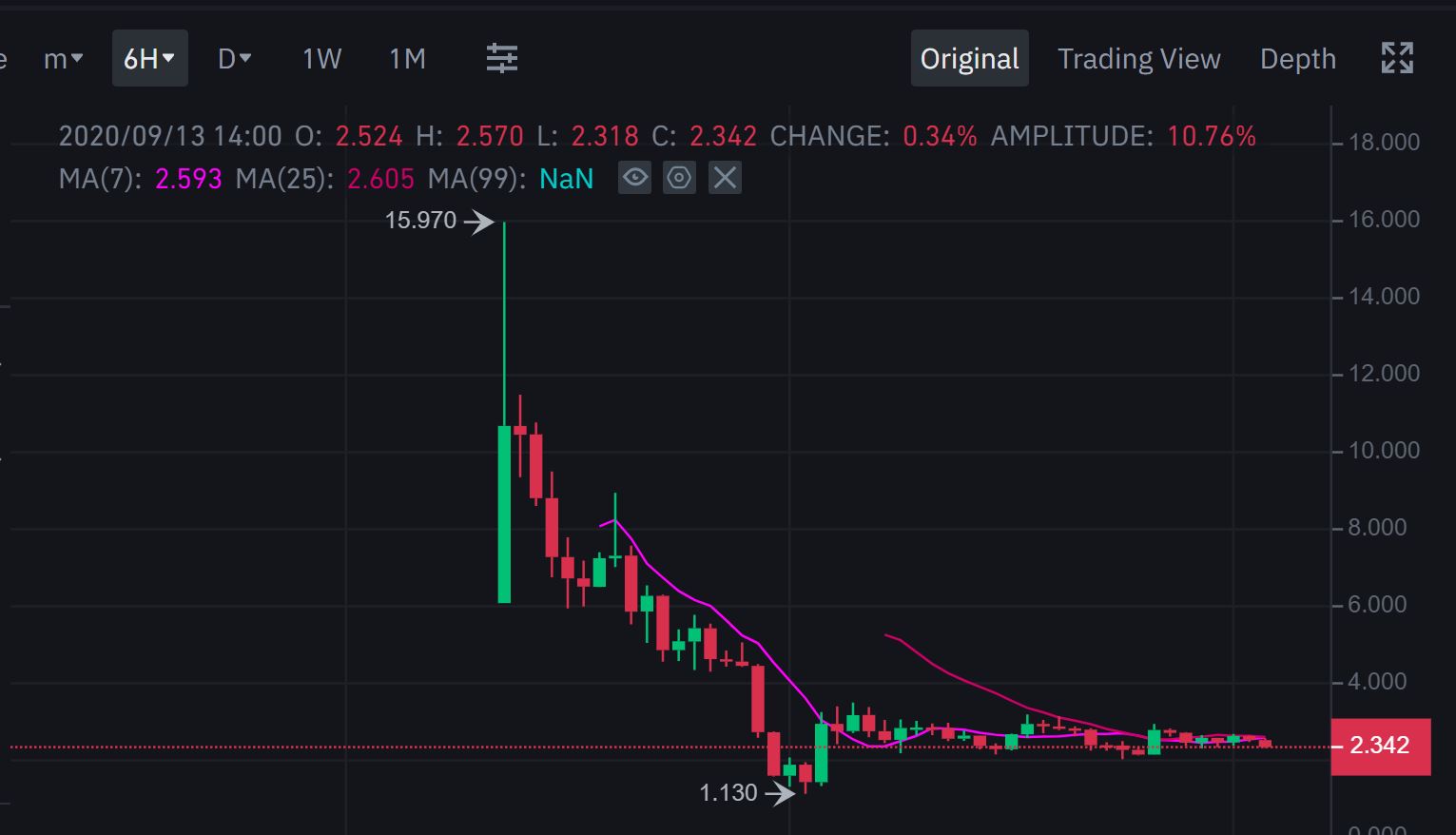 Facing the threat of decentralized exchanges, Binance moved swiftly and is building a decentralized finance ecosystem around its own blockchain. Binance is establishing a $100 million seed fund to empower emerging projects built on its Binance Smart Chain. Its chain ecosystem will support the farming of mainstream tokens such as Ripple (XRP), Litecoin (LTC), and Polkadot (DOT). It was one of the reasons that ignited the crypto market.

However, earlier today, the BNB token surged but had a much higher trade volume which indicated the rise can not last long. If there are no alternative driving forces, the whole crypto market correction may occur soon. 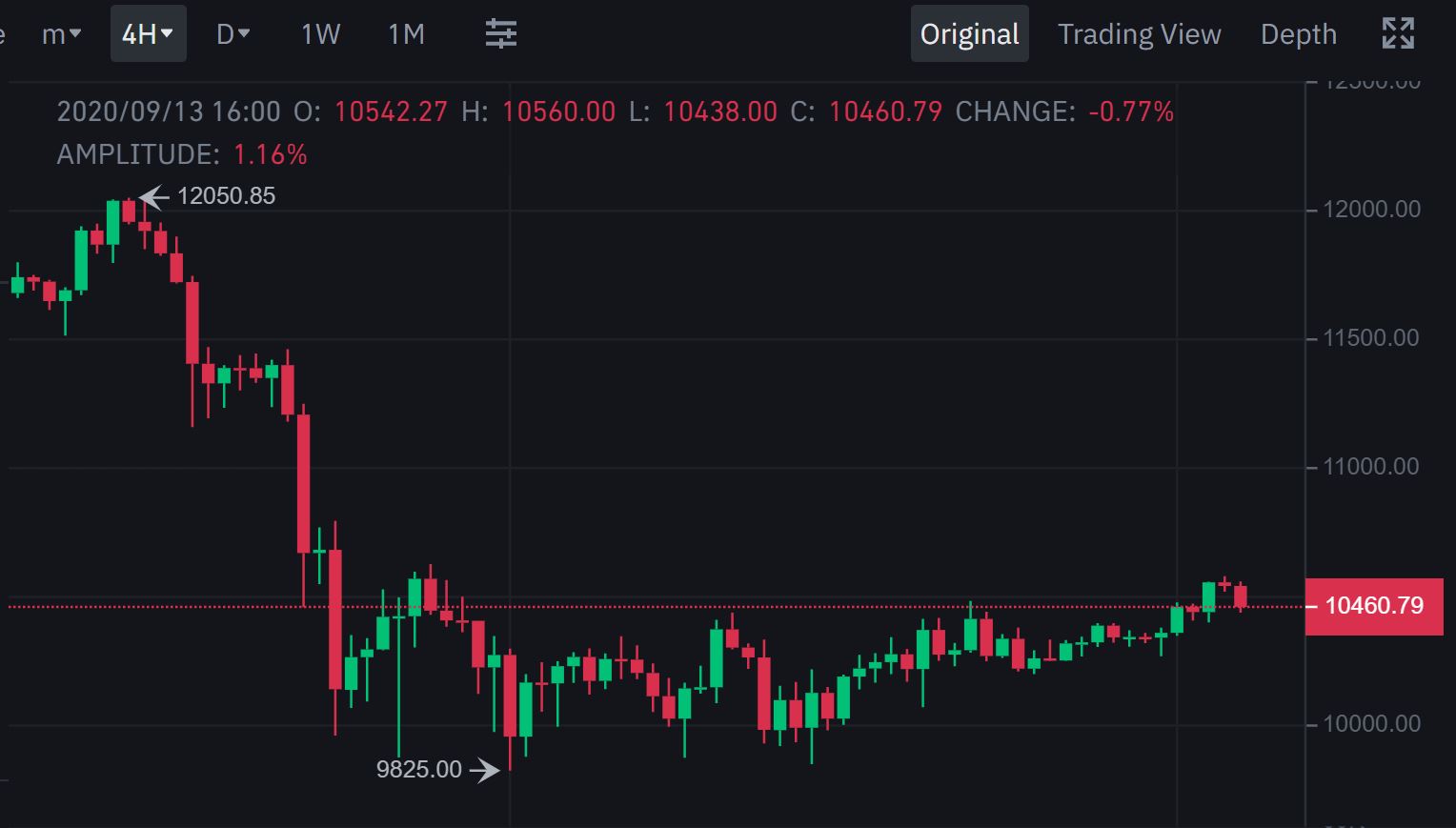 We can hardly say the bull market is coming back. In contrast, the risking of correction is increasing, which would pull Bitcoin's price back in the horizontal channel.

In addition, the failed second economic stimulus bill indicated that there is a lack of money supply in the market, which has not been fully reflected in the stock and crypto market yet.