The Dow Jones and Nasdaq both plunged suddenly as the second Republican stimulus package was rejected from United States Senate consideration by Senate Democrats 52-47. But what impact will the rejection of the second-round relief have on the stimulus-driven recent bull run of the stock market and the Bitcoin price? 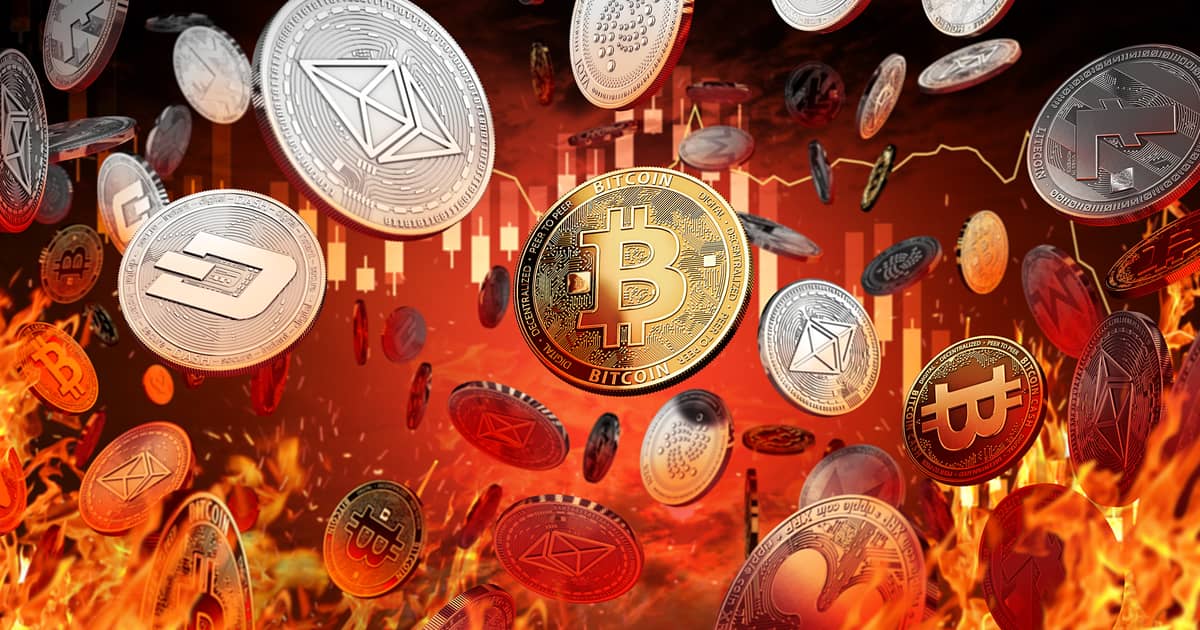 As the US elections get closer, Senate Democrats have voted down the latest Republican stimulus package. The recent strength of the dollar, as well as the stock markets, appear to have been riding on the back of the previous economic stimulus and the effect will most likely see the markets continue on a downtrend and most likely a significant crypto crash which could see the Bitcoin price as low as $8,000. 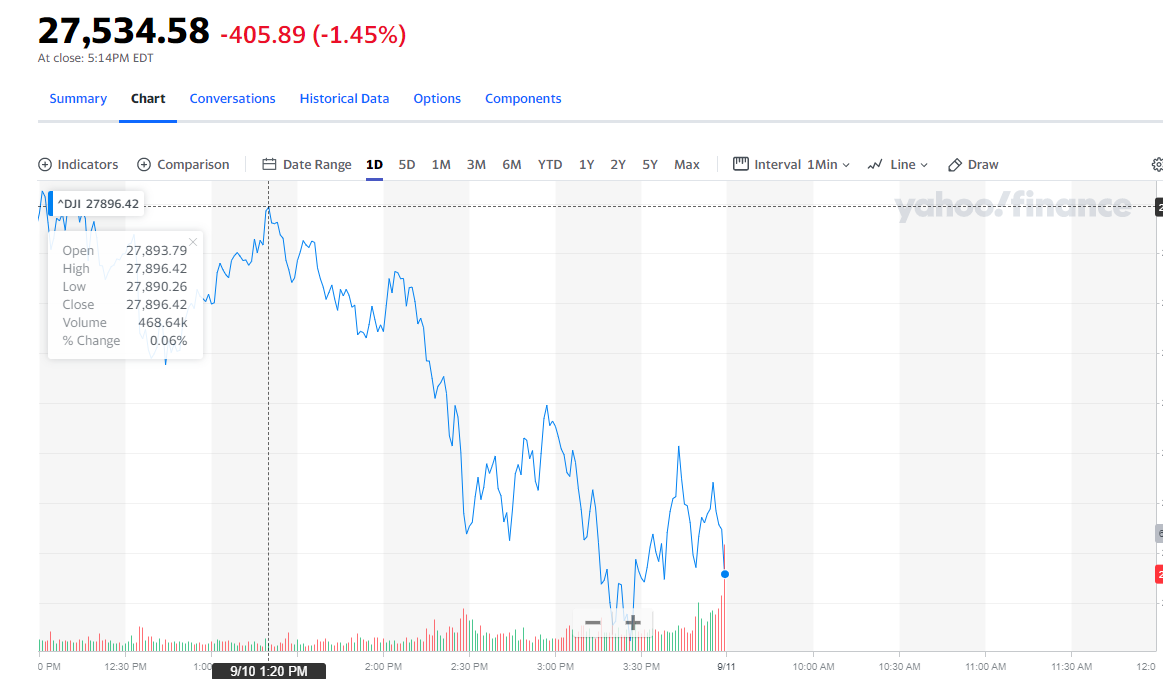 The rejection of the stimulus bill will dry up the liquidity currently supporting the market and is predicted to move the markets into a downward trend—and things do not look good for the Bitcoin price either. 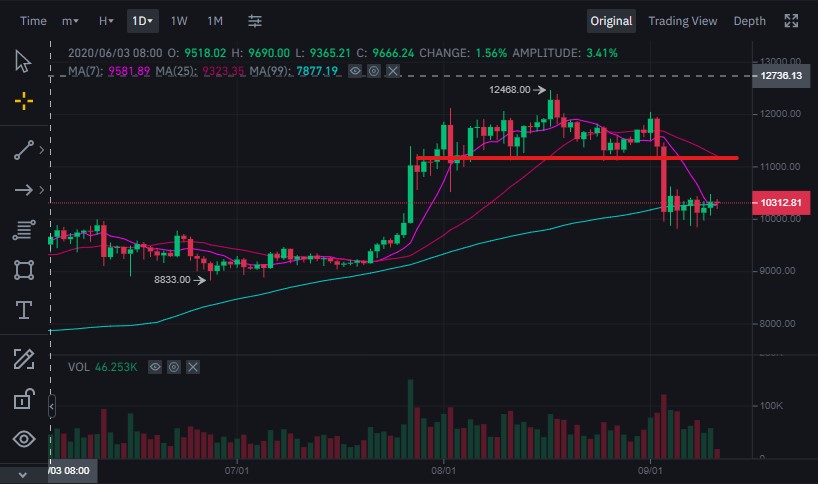 In order to start moving in a bullish price direction, BTC will have to rise to the red line on the graph, which represents the low resistance of the previous BTC price range. As the bulls of stock market and even the bitcoin and crypto market have been driven by the injection of liquidity and economic stimulus—which has now dried up—it appears unlikely that Bitcoin will be able to generate a strong upward movement in the short-term.

The Bitcoin price surged through to around $10,418 before correcting to around the $10,300 mark. As displayed above in the 1-day chart, the Bitcoin price continues to move within the horizontal channel, consolidating around the $10,000 mark—which it has done since its price crashed on Sept 2 and 3. Each time BTC has touched the top of this horizontal channel it drops, which is not a good indication that Bitcoin will move in an upward direction.

On our analysis, BTC/USD charts indicate that the BTC support point of $10,000 will most likely break and turn into a resistance line in the coming weeks, which would see the Bitcoin price crash to the previous support levels of $8,000 and even further should a second stimulus bill not come at all by the end of the year.

As reported by Blockchain.News, US-based crypto exchange Kraken’s August 2020 volatility the report also indicates that Bitcoin is due for a very negative performance in September that could see the pioneer crypto’s price crash before returning to a state of extreme volatility.