US-based crypto exchange Kraken has released its August 2020 volatility report which predicts that Bitcoin’s price will likely crash and perform negatively in September. 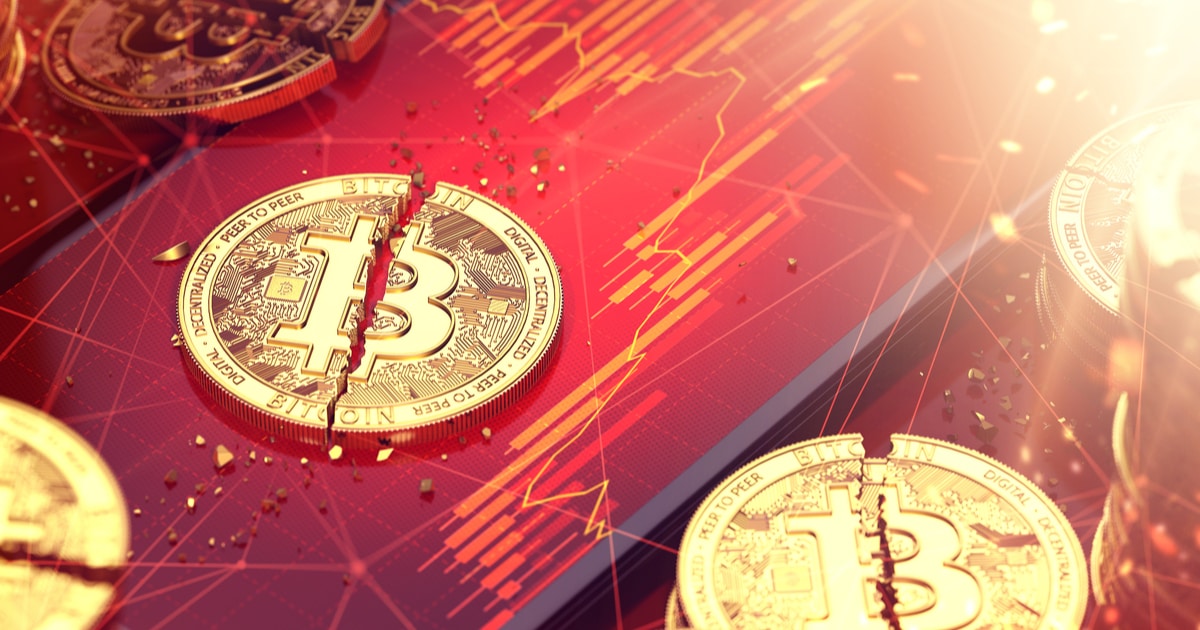 According to Kraken’s August 2020 volatility report, Bitcoin is due for a very negative performance in September that could see the pioneer crypto’s price crash before returning to a state of extreme volatility.

According to the Kraken report:

“Historically, September is Bitcoin’s worst-performing month, with an average return of -7%. With Bitcoin underperforming its average monthly returns for most of the year, we could see returns below -7%."

The Kraken report warns that Bitcoin volatility will be on the rise soon due to “lesser-known market dynamics.”
The report reads:

The only bullish indication for the Bitcoin price that Kraken notes is the amount of Bitcoin being hoarded over the last 12 months, and indicator which usually precedes a new bull run.

There have also been on-data reports that there are more Bitcoin Whales— with more than 2000 BTC wallets are currently holding over 1000 Bitcoin, or more than $11 million in Bitcoin per wallet.

According to Kraken in its August volatility report:

“As of August 31, a record 63% of Unspent Transaction Outputs (UTXOs) on the Bitcoin blockchain have not moved in +1 year, indicating that an unprecedented number of Bitcoins are in the hands of long-term holders. Historically, this dynamic has foreshadowed a new bull market.”