After hitting a high of $58,300 over the weekend, things have turned for the worse as Bitcoin (BTC) has plunged by more than 20% this week. This pullback is the worst weekly slip for the leading cryptocurrency since March 2020. 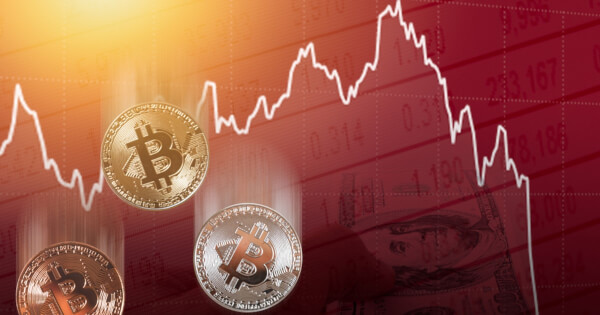 A strengthening dollar is not good news for Bitcoin because the two have an inverse relation, as shown by analysts. For instance, as BTC surged by more than 295% in late 2020, the US Dollar Index (DXY) slipped to a 32-month low.

These sentiments are echoed by Vijay Ayyar, the head of Luno’s Asia Pacific region. He noted:

“The dollar is strengthening, which is a good indication to expect a slide in Bitcoin and crypto.”

Ayyar also pointed out that risk assets were taking a hit as they were experiencing a global sell-off. It is the reason why stocks and cryptocurrencies were sliding. He said:

“The rough patch for Bitcoin comes amid wider chaos in global markets, as a surge in bond yields heralds growing expectations that growth and inflation are moving higher and forcing traders to reevaluate their positions across multiple asset classes.” 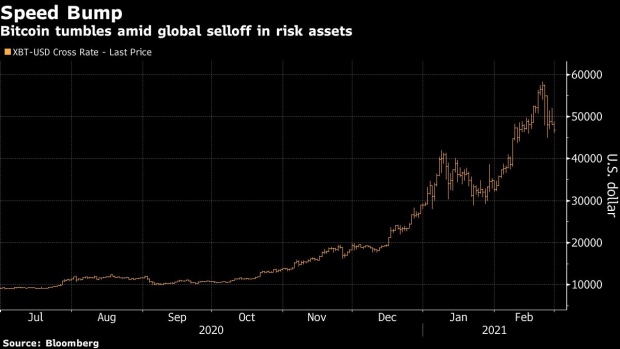 This price plunge has made Bitcoin shed its value from its recent high of more than $1 trillion to $865 billion at press time.