The Bank of Japan is reportedly expediting the development of its Central Bank Digital Currency (CBDC). 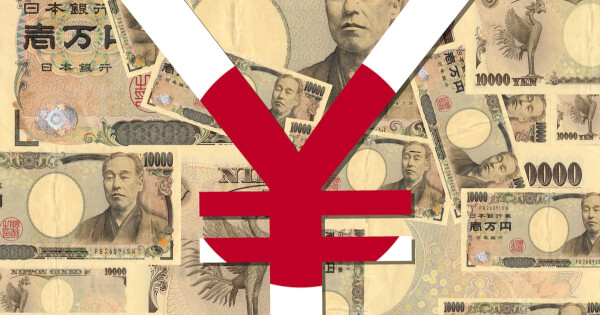 A top official of the Asian giant’s apex bank Takeshi Kimura confirmed this while speaking to Japanese news outlet The Asahi Shimbun. Takeshi said that the bank will begin substantive testing of its CBDC as pressure mounts following the fear of Beijing launching its digital Yuan which he said could pose a national security threat.

“Consideration of a central bank digital currency (CBDC) will be handled as one of the top priority issues within the BOJ, We will move forward with discussions while pushing up the level of consideration beyond the preparatory stage.” Takeshi told the news outlet.

While Japan has long been developing its CBDC, it has not shared a tangible roadmap towards the issuance of one, a position that is likely to change moving forward.

Earlier this month, the Japanese government said that its officials will continue to consider and discuss a CBDC in their official Honebuto Plan for Economic and Fiscal Revitalization. This move came a week after the Bank of Japan said that it will launch a Proof of Concept (PoC) test the technical application and feasibility of its proposed CBDC.

The Proof of Concept testing as gleaned from the words of Takeshi will be to ensure that the digital Yen has universal access similar to regular currency and to guarantee the availability of the asset should there be a natural disaster. These two major considerations must record adequate functionality before the digital currency will be fit for public release.

As a way to further accelerate the development and testing of the digital Yen, the Bank of Japan inaugurated a new research team to pilot the developmental process of the project. With these plethoras of development, no timeline has yet been given for the probable release of the CBDC, a common reality the project has in common with China’s digital Yuan.