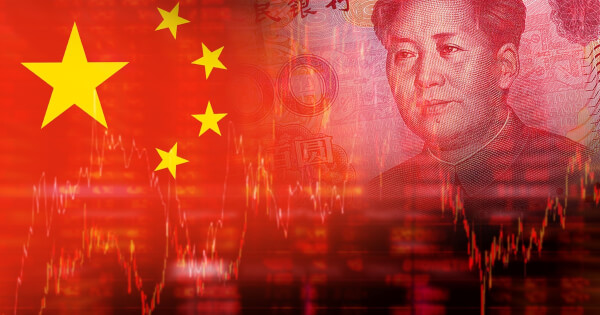 Yi Gang, the governor of the People’s Bank of China has declared that there is no specific timeline to the official release date of the digital Yuan currently under development.

Yi stated as revealed in a transcript of an interview with the Financial Times and China Finance that the current pilot test phase is “still a routine work in the research and development process, and does not mean that the digital RMB will be officially issued. There is no timetable for when it will be officially launched.”

The Foundation of the Digital Yuan

The development of the digital Yuan entered a test pilot phase in April 2020 with 4 cities actively involved in the test. The Governor of the People’s Bank of China also noted that the digitization of the Yuan is significant in that it is “conducive to efficiently satisfying the public's demand for legal currency under the conditions of the digital economy.”

The digitization of the Chinese economy with blockchain-based innovations keeps making the rounds and industry experts believe that these moves can serve as an insurance scheme to the economic threats from the United States of America.