Japan’s central bank announced that it has set up a new research team to dive deeper into Central Bank Digital Currency (CBDC) experimentation and development. The Bank of Japan (BOJ) is possibly preparing for a CBDC, given the recent rising demand for classless payments and growing interest among other central banks. 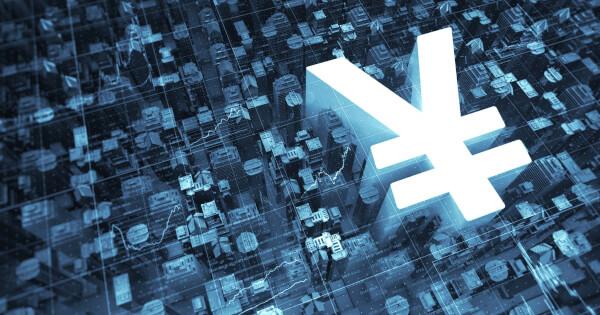 The New Team to Explore the Use of CBDCs

The new team would follow up on the Bank of Japan’s efforts on CBDCs, as well as on joint research that the central bank has been carrying out with other major central banks since January. In other words, the new team is set to take over from a previous working (research) group, which was created in January this year to look into the feasibility of a national CBDC. Furthermore, the team would continue doing research work undertaken with other leading central banks.

The team would belong to the central bank’s payment and settlement systems department.

Since the beginning of this year, Japan’s central bank has been formally researching CBDCs when it partnered with five major central banks, including the Swiss National Bank, the European Central Bank, the Bank of England, the Sveriges Riksbank (Sweden), and the Bank of Canada. The formation of the new team indicates that the Bank of Japan is determined towards CBDCs.

A New Deal for Japan

The news comes just a few days when Japan’s government said it is contemplating issuing a national digital currency by including the plan in its policy framework. The move to include such a plan in the country’s policy framework would make the issuance of a CBDC as part of this year’s government policy.

Although the Bank of Japan has previously stated it has no immediate plans to issue a digital yen, the recent breaking news indicates urgency. Japan’s central bank is shifting towards embracing technology as China appears to be moving quickly to launch its own CBDC. Japan’s lawmaker, Norihiro Nakayama, once stated that Japan would require support from the US to curb the influence of China’s digital currency.