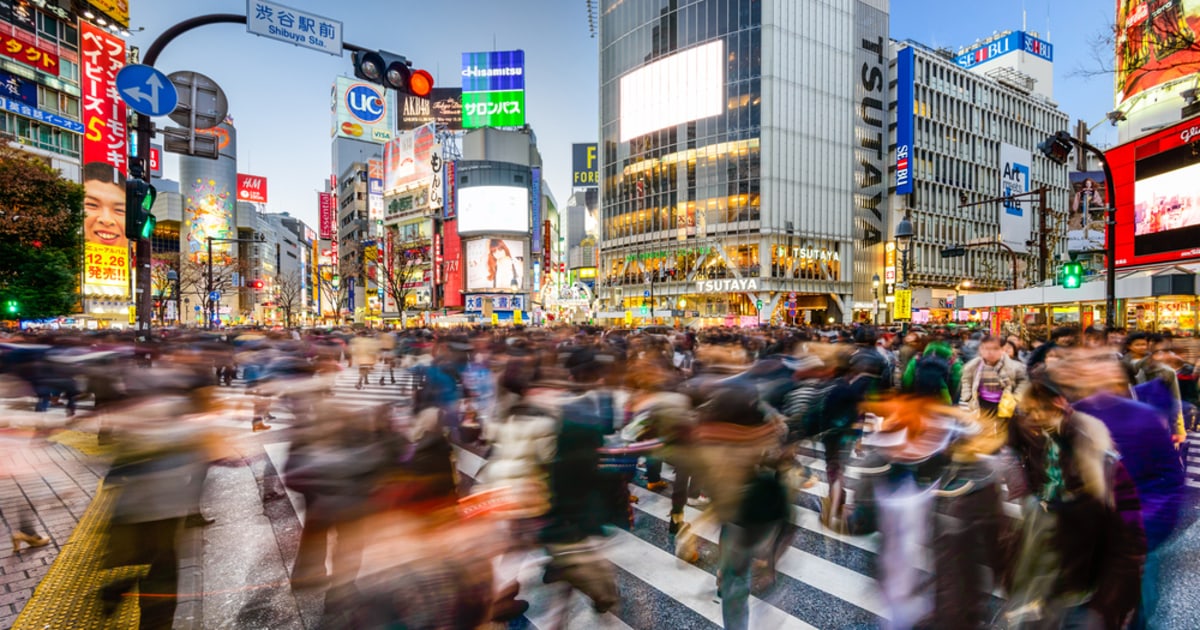 Aiming to curb the potential influence of China’s digital currency electronic payment, its nation’s central bank digital currency, Japan is looking to release its own digital currency proposals today. According to Prime Minister Shinzo Abe, the country is also requesting support from the US Federal Reserve.

Norihiro Nakayama, the Vice-Minister for Foreign Affairs in Japan and the top member of the Liberal Democratic Party, the ruling party that drafted the proposals, said that he wishes the “Federal Reserve would partner with six other central banks including the Bank of Japan in studying digital currencies.”

The former head of financial settlements at the Bank of Japan, Hiromi Yamaoka said an interview that  China is the competitor; “if the yuan is used more widely than the yen, it will lead to a decline in Japan’s economic power and influence in the mid to long term.”