The cryptocurrency market has seen a lot of pumps in the past few days thanks to Bitcoin (BTC), the largest cryptocurrency by market capitalization which recorded incredible spikes and an all-time high. However, while the growth of Bitcoin excited the cryptocurrency community, a lot of people could attribute the pump to the lawsuit between the Securities and Exchange Commission (SEC) and Ripple, a scenario that is adversely affecting XRP. 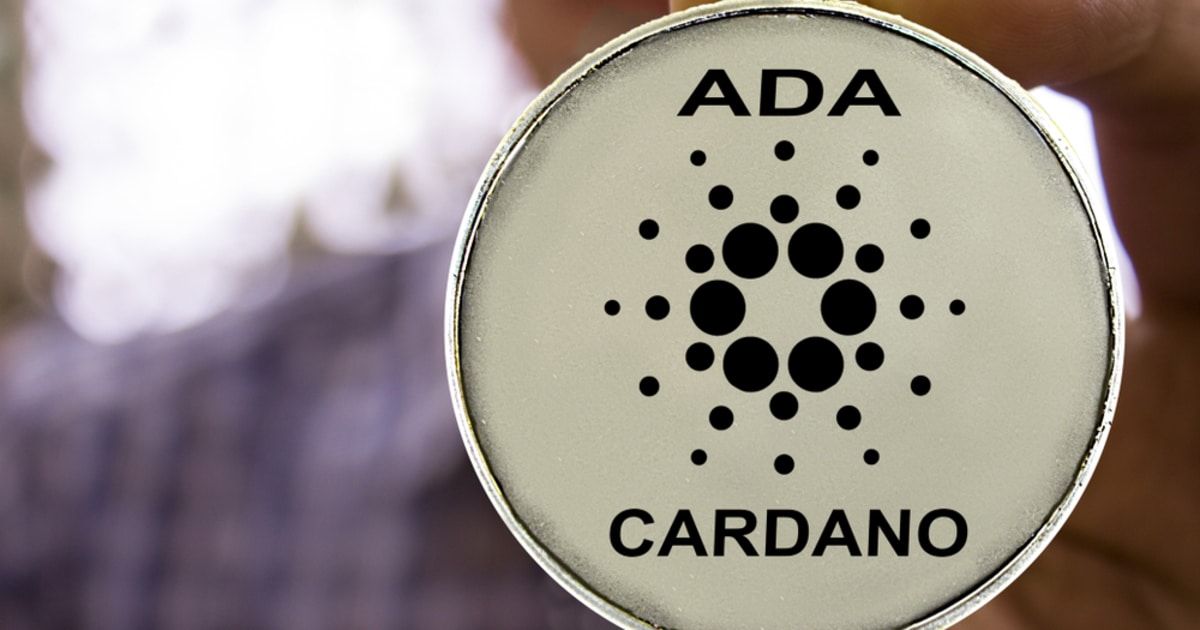 The lawsuit alleges that Ripple executives knew that XRP is a security and had sold over $1 billion worth of the token, and investors are taking the initiative to not be caught in a cold war by offloading their XRP coins. Many might have pushed the coins into Bitcoin, creating the obvious surges seen in recent times.

XRP has been on a downward spiral since the lawsuit from the SEC and remains the top loser among the top ten coins. This analysis digs deep into XRP price as well as Cardano (ADA), one of the coins that are riding on the losses of XRP. 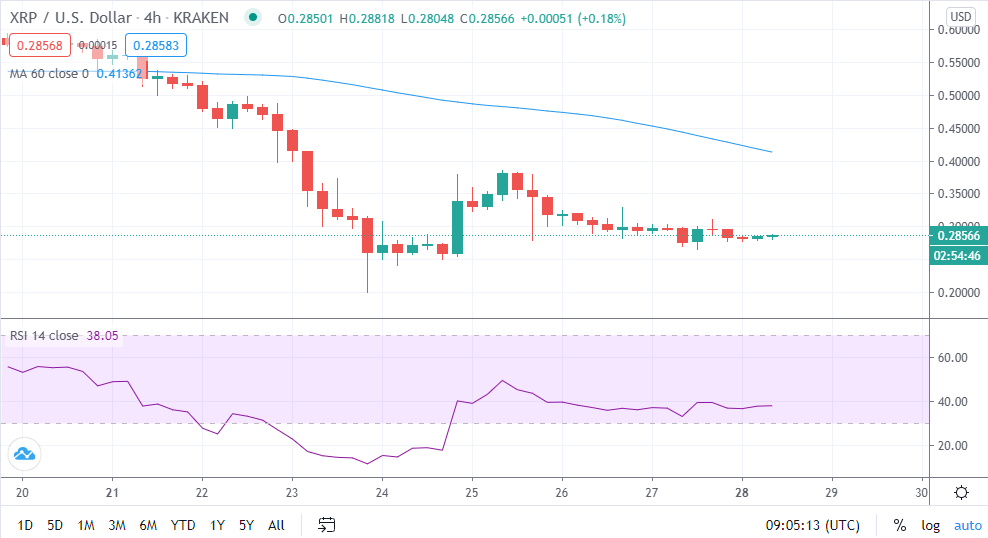 The price movement of XRP has witnessed short-lived and weak pumps as seen on TradingView in response to some bulls making attempts to reverse the trend. The action of the market bulls coincides with some exchanges halting XRP trades, while others such as Coinbase are making moves to delist the coin.

XRP has a very weak RSI of 38.05 indicating a strong sell-off and explaining why the prices are generally lower this period. The coin’s 60-day Moving Average confirms that XRP has a poor longer-term outlook. The attempt by XRP to bounce back and reverse its trends may be beyond just the bulls’ re-exerting pressure, Ripple may need to have a swing in the lawsuit to show a positive and promising hope of winning the SEC. Perhaps, XRP coin investors may regain their confidence in coming all out for the coin once more.

Cardano also joined the team of coins that can be said to have benefitted from the embattled XRP lawsuit. Cardano, currently worth $0.163921 has gained over 15.2% in the past month and 4.2% in the past 24 hours according to Coingecko. Despite these seemingly green ticks, the technicals are not quite bullish on Cardano in the near term.

With a little above average RSI of 58.12, the price movement of ADA can be decided by either the bulls or the bears as there appears to be a balanced influence between both market movers. The RSI depiction is antagonized by the Bollinger Bands as the price candles are hovering toward the upper bands, an indication of an impending bull rally in the short term.

Should the factors that have caused ADA to surge in the recent weeks be sustained, the coin may close the year higher at a price possibly close to or above $0.17.