The United States Securities and Exchange Commission’s (SEC) lawsuit against Ripple may be enough to force major exchanges, particularly Coinbase to delist the XRP token while the "unregistered securities" case remains unresolved—which would ultimately send the crypto’s price falling to new lows before the parties even enter a courtroom. 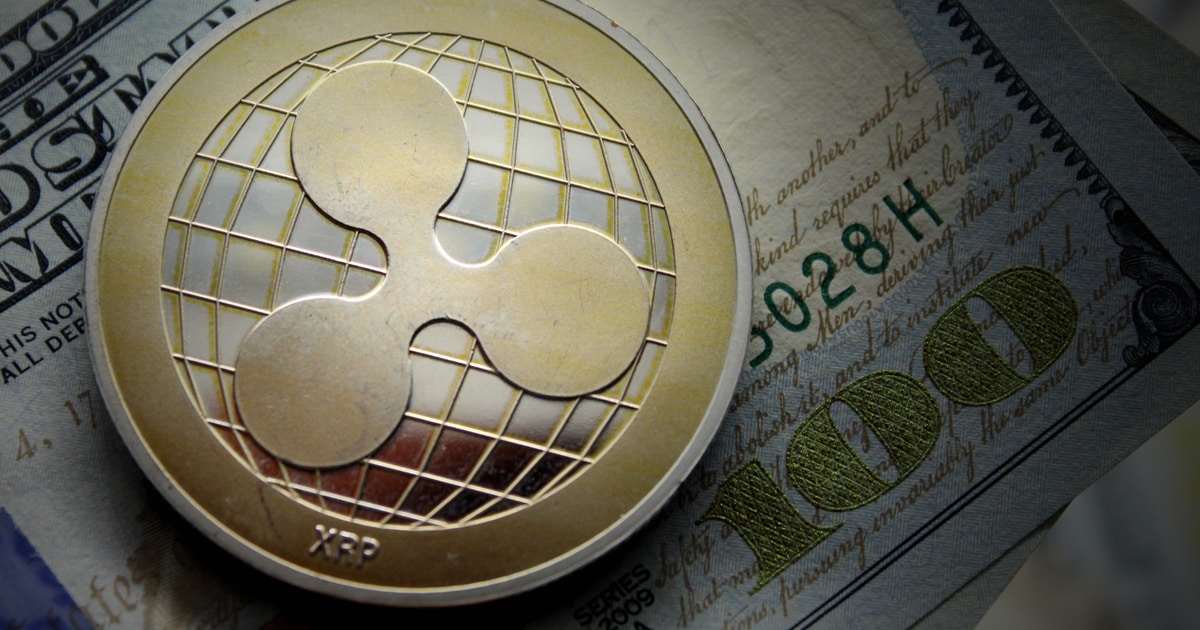 Before Ripple Labs co-founder and CEO Brad Garlinghouse even get the chance to defend the XRP token against the allegations of the SEC, the open case against XRP may be enough to force major exchanges like Coinbase, with its 3 million verified users, to delist the token in the meantime.

The United States Regulator officially filed a lawsuit against Ripple Labs Inc., naming co-founder Chris Larsen and CEO Brad Garlinghouse as defendants in the suit, for the sale of unregistered “digital asset securities” offering through which $1.3 billion was raised.

Ripple CEO Brad Garlinghouse made an open announcement yesterday that the SEC was going to move forward with its lawsuit against Ripple. Ever since the XRP token has plummeted in price.

XRP price is currently down nearly 20% since the announcement and is trading at around $0.37 at the time of writing, however, another seemingly unrelated event will most likely cause an even more dramatic price drop in the coming days—Coinbase, the largest crypto exchange in the US has just filed for an IPO and will not want to draw the ire of any regulators at this time.

Should Ripple be fined and XRP token ruled as security, this may cause the token to be delisted from certain cryptocurrency exchanges and inhibit its adoption—it is very unlikely that Coinbase will wait for the result of the SEC’s suit against Ripple Labs.

Announced on Dec. 18, the long-awaited Coinbase Initial Public Offering (IPO) has finally been filed and now awaits the review and approval of the Securities and Exchange Commission (SEC) before the filing will be made public.

As the SEC ultimately holds the fate of Coinbase crypto exchange’s vision of going public in its hands, there is little to no chance that Coinbase will oppose the SEC on the issue of XRP.

As one crypto analyst said on Twitter, Coinbase will likely be forced to delist XRP long before the SEC and Ripple go head to head, which could see the XRP price tank.

“Next thing that WILL happen is Coinbase delisting $XRP - they have no choice but to delist. When that happens, Ripple will sink faster than the Titanic.”

The analyst explains that crypto exchange operators like “Coinbase are generally not allowed to offer assets to their clients that the SEC deems to be securities.” Further, the analyst expects that if Coinbase doesn’t delist, the SEC is likely to bring criminal charges against the company for fraudulently offering and selling unregistered securities. In addition, Coinbase may be liable to investors who were sold XRP through the exchange to recoup their losses.

Should the most recognizable name in crypto in the United States delist the third most popular cryptocurrency in Ripple’s XRP token, the price plunge and sell of would be catastrophic. And at this point it does appear all but inevitable that Coinbase will have to delist XRP.

On November 13 Flare Networks, which is a smart contract utility fork of XRP, announced that it would be dropping more than 45 billion of its native Spark token on December 12 in “The Spark Airdrop Program.”

The Spark program benefitted anyone owning Ripple (XRP) tokens and participating in the airdrop up to the snapshot on Dec.12 would award XRP holders Spark tokens on a 1:1 ratio. Ripple’s XRP token saw a price surge of around 165% for the year, with most of its price gains coming over November from the time of the announcement.

Following the airdrop, the XRP price began to fall. Currently, with the impending suit by the SEC against Ripple, many on Twitter are questioning how long founder Brian Larsen and CEO Brad Garlinghouse have known it was coming, and some are questioning if the Spark program was an elaborate plot to cash out.

Lark Davis, known in the crypto community as the Crypto Lark, floated the idea earlier today. He tweeted:

“What if the spark airdrop was orchestrated for one last pump of #xrp before the SEC filed suit. How long has Brad known this is coming?”

While the comments were perhaps tongue-in-cheek, others added fuel to the conspiracy and even went as far as to allege Ripple may be planning to transition from XRP completely.

“What if SEC gave time to roll this out to XRP holders before filing suit. Maybe Ripple plans to use FLR instead of XRP in their products in the future. Maybe they'll burn their escrow & part ways with XRP. Maybe Maybe Maybe. Judging by all of the execs that left they've known.”

There remains little more than speculation in this regard, but as the SEC goes after Ripple and the XRP token, expect the price to continue falling until a resolution is reached - but by then it may be too late.