Visa applied for a new patent application to create a blockchain-based digital currency on a centralized computer, according to a publication by the US Patent and Trademark Office (USPTO). 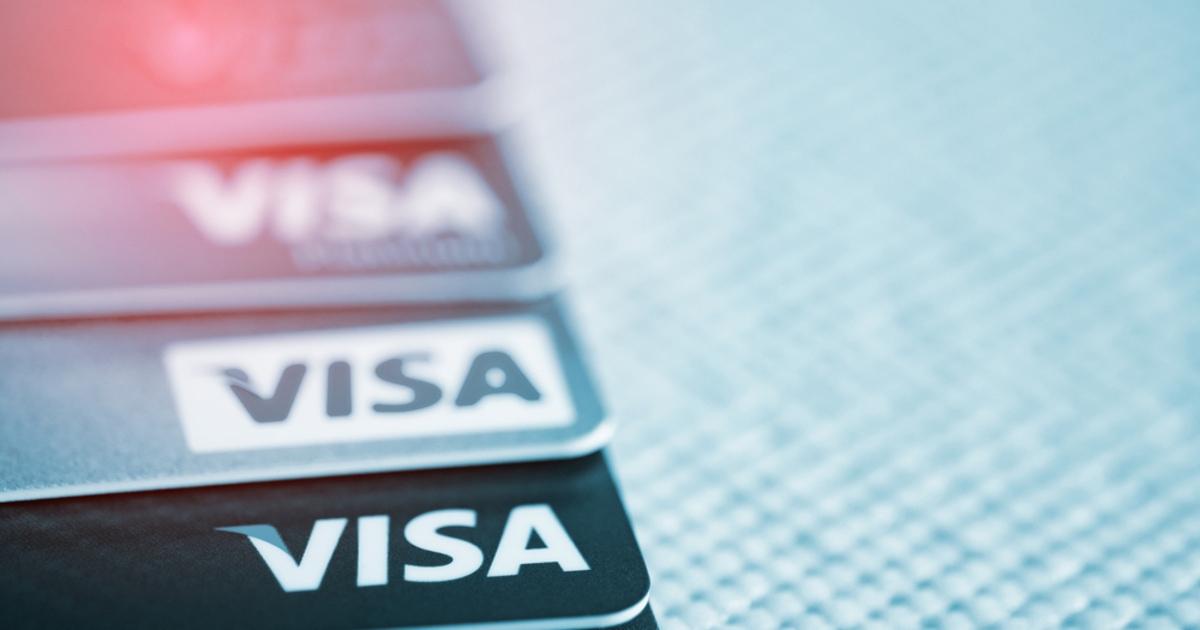 The patent was originally filed in November 2019, and was described as “Digital Fiat Currency.” The US dollar was mentioned as one of the fiat currencies to be used potentially, although the patent could also apply to other central bank digital currencies including the pound, yen, and the euro.

Filed by Simon J. Hurry and Alexander Pierre with the Visa International Service Association, the application noted that Ethereum could be used as a possible network for the digital currency.

The central entity computer described in the patent will receive requests with details including the serial number and the denomination of physical currency. Blockchain will be recording the creation of the digital currency and the removal of the physical currency from circulation in a fiat currency system.

Former Chairman of the US Commodity Futures Trading Commission (CFTC) Christopher Giancarlo commented on Visa’s digital currency patent this week during the virtual conference Consensus Distributed, “This confirms when the US does big things like the space program and the internet, there are partnerships between the private and public sector. This patent filing is evidence the private sector is very much at work on the future of money.”

Also known as “Crypto Dad,” Giancarlo has previously revealed his vision for a “true digital dollar.” He has adopted a new role as co-founder of the Digital Dollar Project, a partnership between Accenture and the Digital Dollar Foundation to explore a US central bank digital currency (CBDC).

Leading crypto exchange Binance announced the launch of its new product 'Binance Card' which aims to provide crypto payment services anywhere in the world. Issued by Visa, costumers are able to top-up funds through the Binance Card app using Bitcoin (BTC) or the Binance Coin (BNB).

Visa has partnered with Fold, a San Francisco-based Bitcoin cashback app, to offer a credit card that will enable consumers to accumulate Bitcoin rewards as easily as earning points.

According to Will Reeves, the CEO of Fold, the partnership will be ideal in taking Bitcoin mainstream as consumers will have the chance to own the leading digital asset.