US lawmakers have introduced a new bill to Congress which seeks to impose federal control over the entire stablecoin industry and would mandate token issuers to secure bank charters. 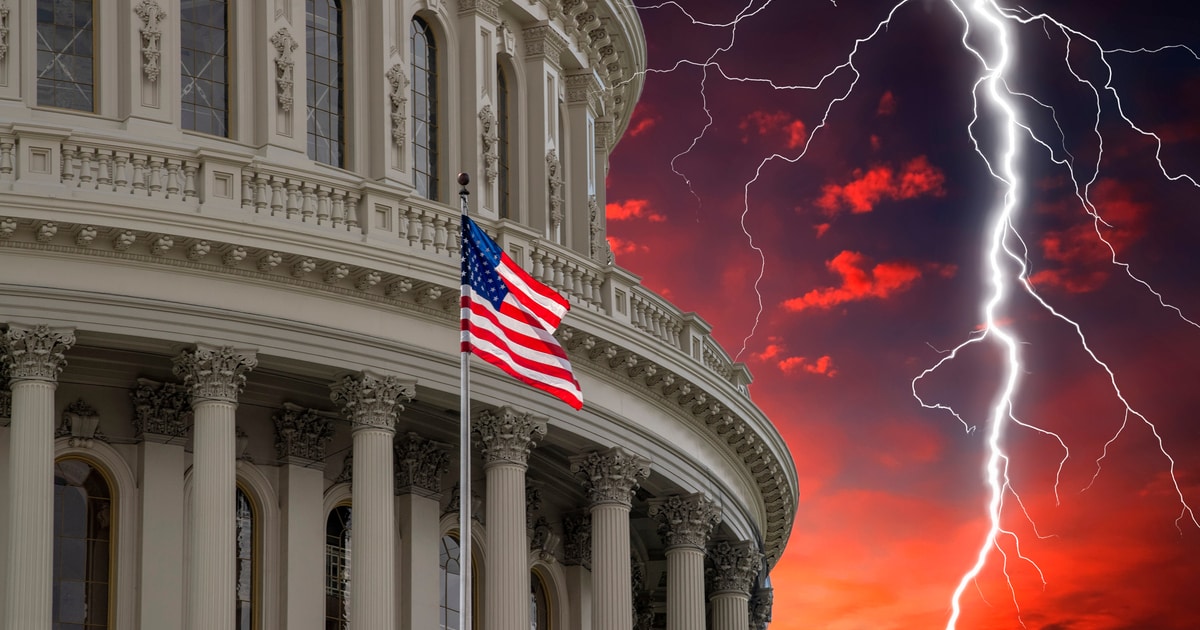 The official release cites the need to regulate stablecoins and cites Facebook’s Libra project as its main example. Unrelated, the Facebook Libra project was recently renamed to Diem. The release reads:

“Digital currencies, whose value is permanently pegged to or stabilized against a conventional currency like the dollar, pose new regulatory challenges while also represent a growing source of the market, liquidity, and credit risk.”

The bill would specifically require stablecoin issuers to obtain a banking charter. Per the release:

According the official release, the STABLE Act seeks to counter challenges the COVID-19 Pandemic has exposed in the banking system—including numerous barriers to accessing and utilizing mainstream financial institutions, leaving many to look to the financial technology sector to meet the financial servicing needs of low- and moderate-income (LMI) consumers for everything from faster direct payments, access to loans, and even access to bank accounts. The lawmakers seek to negate this digital banking shadow system from operating in tandem with the US banks.

“Getting ahead of the curve on preventing cryptocurrency providers from repeating the crimes against low- and moderate-income residents of color that traditional big banks have is—and has been—critically important,” Congresswoman Tlaib said. “From the OCC to the Federal Reserve to those peddling stablecoins, the protections the STABLE Act would make possible are more needed than ever amid a pandemic that will breed riskier financial decisions out of necessity because our federal government continues to fail us all by not providing adequate relief legislation.”

The lawmakers further argue that without regulations, there is potential for disparate impact, “predatory inclusion,” “digital redlining,” and the “color of surveillance.”

The move to introduce the STABLE act comes only weeks after the sponsors and cosponsors of the bill sent a letter to Acting Comptroller of the Currency Brian Brooks, which seriously questioned the regulator’s priorities during the COVID pandemice. The letter criticized the OCC interpretive letters on banks providing custody services to stablecoin issuers and other crypto platforms.

The Impact of the STABLE Act

According to Rep. Tlaib, one of the forces driving the bill, the legislation is designed to protect individuals. She wrote on Twitter:

“Preventing cryptocurrency providers from repeating the crimes against low- and moderate-income residents of color traditional big banks have is critically important.”

The bill is finding strong opposition from the crypto community. Circle CEO and co-founder Jeremy Allaire said on Twitter that if the act were passed it “would represent a huge step backward for digital currency innovation in the United States, limiting the accelerating progress of both the blockchain and fintech industry.”

Tyler Lindholm, a House Representative from the crypto progressive state of Wyoming, argued that the act goes against the crypto sector's fundamental philosophy of decentralized power. Lindholm responded directly to Rep. Tlaib in a tweet:

“Centralization of power for a decentralized world. No thanks. This industry has been light years more successful in bringing financial freedom to the unbanked and that happened without cronyism as suggested in this bill.”

As the current Congressional session will come to an end in a few weeks, the STABLE act is unlikely to progress any further at this stage but will be introduced again next year.