Facebook-backed Libra Association has rebranded its name to the Diem Association ahead of the proposed launch of its dollar-backed stablecoin. 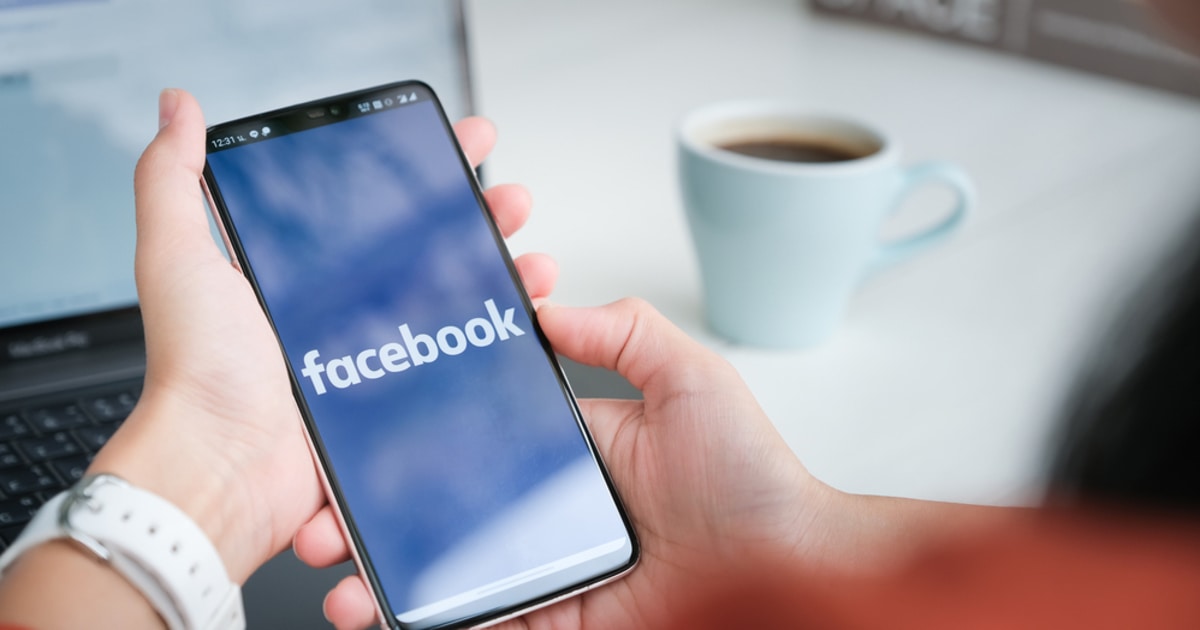 Per a report from Reuters, the name rebranding is a move to get a better chance of gaining regulatory approvals for its upcoming Diem stablecoin currency by stressing the project and the association’s independence.

Since unveiling the plans for Facebook's very own digital currency Libra, regulators have combated all efforts for a stablecoin to be launched based on concerns that the project could distort financial stability, as well as have the potential to erode a central control over monetary policies.

The name change from Libra to Diem is set to establish a similar gameplan of launching a stablecoin that will help people around the world make safe and secure cash transactions in a compliant manner. The Diem Association's CEO Stuart Levey said in a statement:

“The Diem project will provide a simple platform for fintech innovation to thrive and enable consumers and businesses to conduct instantaneous, low-cost, highly secure transactions.”

He added that the ultimate goal was to provide financial inclusion. He said:

“We are committed to doing so in a way that promotes financial inclusion – expanding access to those who need it most, and simultaneously protecting the integrity of the financial system by deterring and detecting illicit conduct. We are excited to introduce Diem – a new name that signals the project’s growing maturity and independence.”

Stablecoins such as what the Diem token/cryptocurrency is set to model has received a wide embrace in 2020, with the Tether (USDT) ranking as one of the biggest stablecoins in the crypto space up to date. With the upcoming Diem currency, Tether’s position may potentially be toppled as the Diem project has strong backing from Facebook. With the social media network, billions of users may naturally be tapped in to embrace the stablecoin.

The underlying goal for the Diem Association is to gain crypto approval from legal authorities and the plans to debut the coin in a limited format coupled with the name change may help reduce the regulatory hurdles the project has been facing.