The Bank of England has confirmed it is considering the development of a central bank digital currency (CBDC). 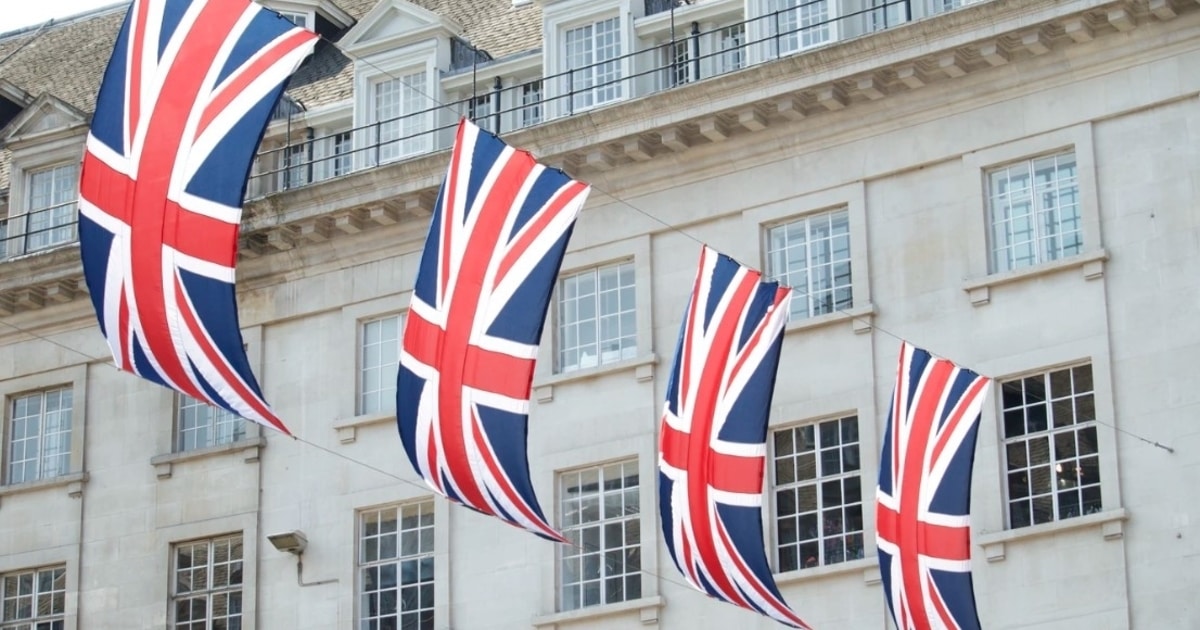 The confirmation was made by the governor of the bank Andrew Bailey in a webinar session with college students. He said:

“We are looking at the question of, should we create a Bank of England digital currency. We’ll go on looking at it, as it does have huge implications on the nature of payments and society. I think in a few year's time, we will be heading toward some sort of digital currency."

Although the United Kingdom has a positive disposition to digital currencies, governor Bailey has noted the CBDC project will be a difficult one.

The UK's take on digital currencies

Digital currency business activities thrive in the UK as more businesses are accepting digital currencies as a form of payment. A recent report by the Financial Conduct Authority (FCA) also showed that about 1.9 million British adults own cryptocurrencies.

The Bank of England is one of the early pioneers of CBDC research. In a discussion paper published in March, the Bank detailed the means by which a CBDC could help meet the Bank’s objectives in a changing digital age. With a CBDC, the Bank can exercise oversight control that can help prevent the risks associated with new forms of private money creations.

The research also reveals that CBDCs will help boost the availability and usability of central bank money while also addressing the consequences of cash decline. With the UK out of the European Union and the increasing acceptance of digital currencies, the Bank of England may see a potential need to finalize its CBDC plans soon.


Image source: A Perry via Unsplash