Twitter CEO Jack Dorsey Apologizes for Bitcoin Hack, But Not Before Dutch Politician Was Compromised 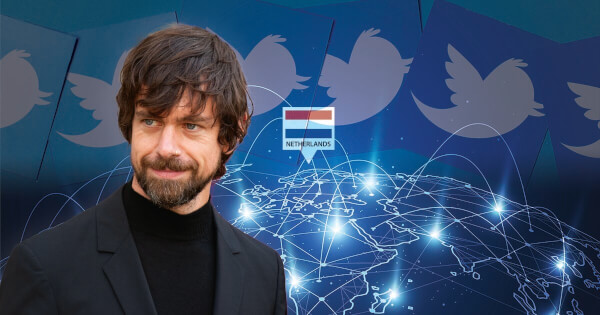 The hack was reported to be the biggest one that Twitter has suffered in all of its history, resulting in the seizure of at least 130 accounts on the social platform. All pertained to prominent figures and celebrities, and hackers tweeted out the same message through at least 45 of those accounts, demanding for Bitcoin (BTC) funds. The message that appeared on Elon Musk’s verified account was formulated as so:

Other accounts, such as that of coin exchange Binance, depicted that the coin exchange had partnered with “CryptoForHealth” and was looking to give back 5000 BTC to the community.

Did Hackers Have a Political Agenda?

Of all the accounts, hackers accessed the private messages of 36 verified accounts. CEO Dorsey revealed that one of those accounts belonged to an elected political official in the Netherlands. Twitter however does not believe any other former or current elected political figures’ direct messages were accessed. This may come as a bit of reassurance to former President of the United States, Barack Obama, and political runner-up, Joe Biden, who also had compromised social media accounts.

Though Twitter has not disclosed the identity behind the Netherlands elected official’s hacked account, recent information has come to light that may suggest that it belonged to no other but Dutch politician Geert Wilders.

The far-right politician told BBC news recently that Twitter was referring to his verified account when it mentioned that one of the 36 accounts that had their direct private messages snooped through belonged to an elected political official.

During the Twitter Bitcoin scam attack last week, Wilders’ profile picture was replaced with a cartoon of a black man, and his account’s background picture was switched to the Moroccan flag. The far-right Dutch politician is quite a figure in the Netherlands, as his Freedom Party is the second biggest part in the Netherlands' House of Representatives. 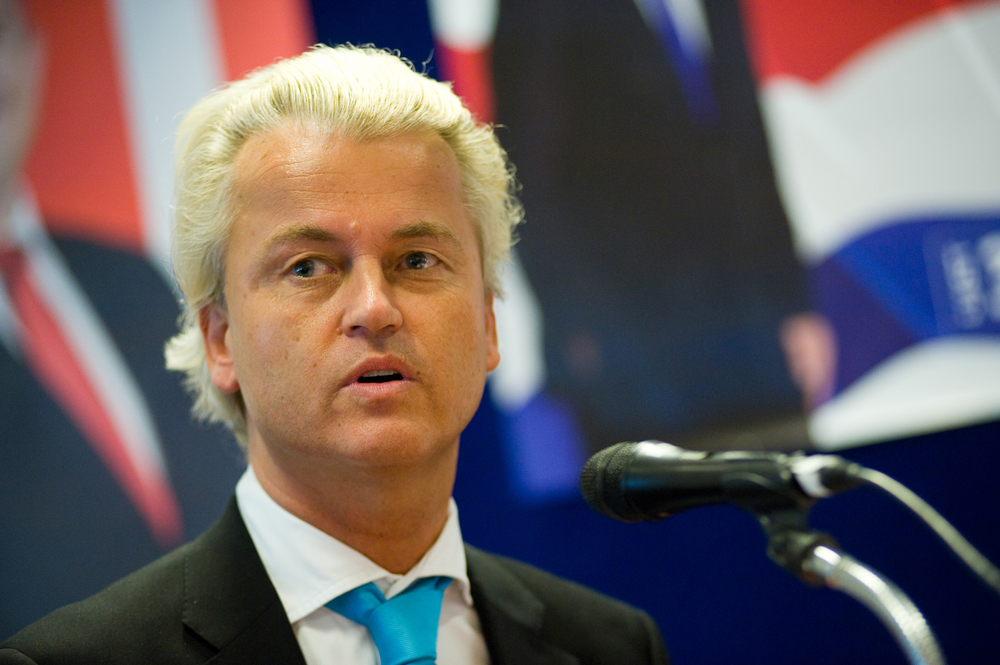 Wilders told BBC that he had been using Twitter’s direct message tool for about 10 years now. He went on to say that he was informed by Twitter following the fraudulent hack that not only had his Twitter account been hacked for some days, but the hackers also posted tweets on his account and sent DMs in his name. He confirmed that the hackers indeed got full access to his DMS, which "is totally unacceptable in many ways."

The Dutch politician is extremely concerned with the Twitter security breach, as his Freedom Party had campaigned to ban Muslim immigration and shut down mosques. He expressed his view:

"People critical of Islam or regimes in the Middle East [including those] from within countries like Iran, Saudi Arabia and Syria [have sent me DMs over 10 years] and I do hope they will not be in danger if their identity would be exposed because of this hack.  I had deleted most of them but maybe some were left there for the hacker to see and copy."

Twitter took matters into their own hands and commented on the incident, saying that they have recently implemented safeguards to improve the firewall security of their internal systems. They went on to add that they were working in collaboration with law enforcement to further the investigations of the infamous Twitter BTC scam. Twitter also apologetically said that they are committed to regaining “the trust of all their stakeholders with their every action, including how they address the security issue.”

Bitcoin scams are becoming increasingly common on social media networks, as Twitter is not the only platform that has been targeted in such fraudulent attacks. YouTube has also recently been faced with a lot of backlash, resulting in lawsuits, due to the volume of cryptocurrency scam videos streaming through their platform.

In recent news, co-founder of Apple Steve Wozniak filed a lawsuit against YouTube for the video content platform's failure to take down fraudulent videos that impersonated Wozniak in an effort to extort XRP funds from YouTube subscribers. Google is also implicated in the lawsuit, as they are the parent company of YouTube.