Legal team for Steve Wozniak, co-founder of tech powerhouse Apple, announced a lawsuit against YouTube and their parent company Google, alleging that the media companies failed to take down fraudulent videos that impersonated Wozniak. The videos were created in the purpose of driving Bitcoin funds. 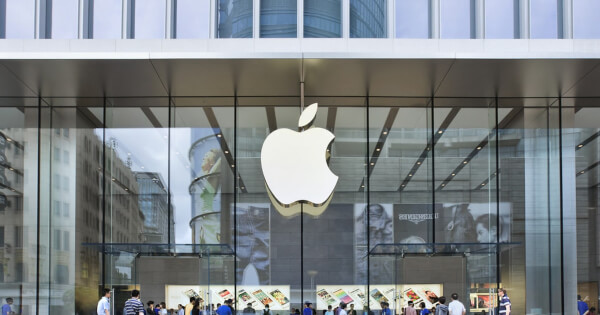 Wozniak mentioned that the videos were not only impersonating him, but also other key tech celebrity figures such as Elon Musk and Bill Gates in the efforts of accumulating Bitcoin (BTC) assets. The scam videos in question would illustrate images of Wozniak and misled YouTube subscribers to think that if they sent cryptocurrencies to a designated wallet address, they would receive twice the amount of BTC back. The Apple co-founder stated in his lawsuit that YouTube should have been the one responsible for removing the Bitcoin scam videos.

Wozniak filed the legal complaint under the pretense that YouTube and Google had repeatedly ignored requests to take down crypto scam videos, and that they knowingly promoted and made a profit of the fraudulent streams, by providing advertising on top of it. According to Joe Cotchett, who is part of the Apple co-founder's legal team, presented this argument:

"When Twitter was hit with a massive hack of 130 celebrity accounts, they were quick to shut down the Bitcoin scam in a day. In a stark contrast, the Complaint alleges that YouTube knowingly allowed the Bitcoin scam to go on for months promoted it and profited from it by selling targeted advertising."

What Joe Cotchett was referring to is none other than the infamous Twiter hack attack that happened last week, and that ironically went viral. With investors hoping that the price of Bitcoin will surge on the crypto market, Bitcoin scams are becoming increasingly common.

Last week, Twitter suffered from a similar BTC scam that was so successful and invasive that it locked down the platform for a while. The hack attack was unlike anything Twitter has ever experienced and created quite a ripple, with multiple celebrity verified accounts being compromised. World-famous verified accounts that were ceased ranged from Kanye West's to political figures Joe Biden and Barack Obama’s Twitter, and similar messages appeared on all platform.

The messages linked the hackers’ wallet address and was used to channel Bitcoin funds straight into the crypto scheme artists’ digital pockets.

Unfortunately, YouTube still appears to be dominating in terms of the platform which scam artists resort to the most. The video content platform has been receiving alot of backlash lately, not only from multimedia tech company Apple, but also from other digital ecosystems that have filed lawsuits for similar reasons.

In fact, earlier this week, cryptocurrency exchange Ripple’s legal team also filed a lawsuit against the video content platform for not taking down XRP crypto scam videos impersonating Ripple Labs Founder Brad Garlinghouse. The crypto exchange founder was even more angered by the fact that YouTube could benefit from paid ads that streamed on their platform and that was generated automatically with the scam videos.