Justin Sun, the Tron (TRX) founder, revealed that he is holding the forte as the global cryptocurrency strives toward recovery after a week-long plunge. Sun revealed on Twitter that he had purchased as much as 4145 Bitcoins with $152,818,183 at an average price of $36,868. 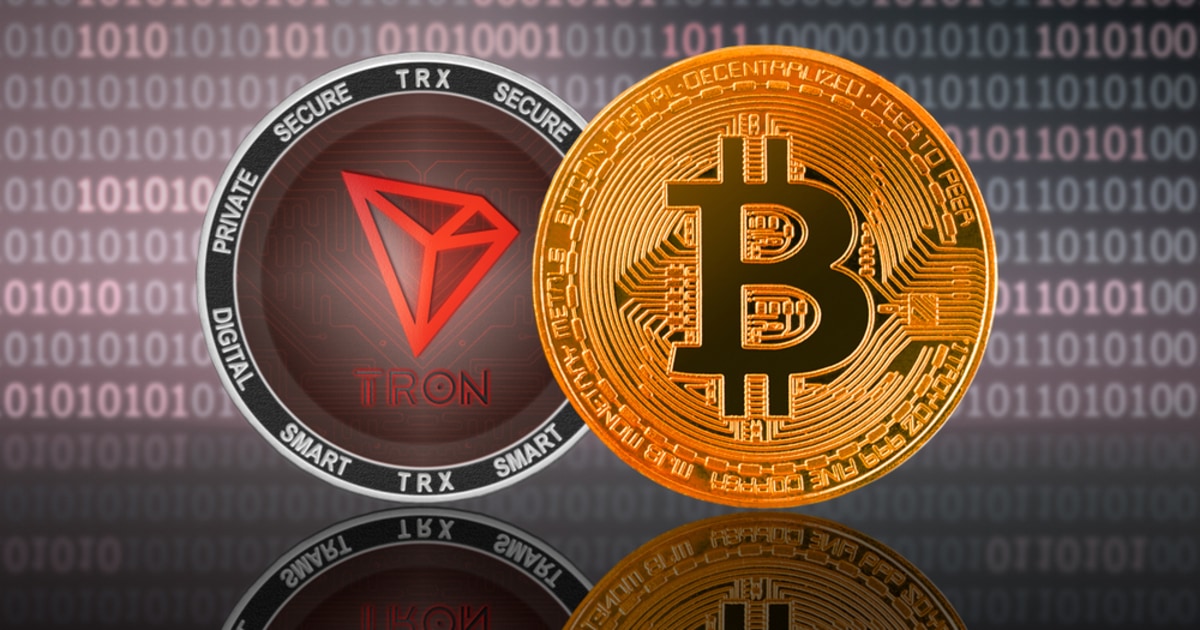 The market crash, caused by Tesla’s unprecedented U-turn on accepting BTC as a mode of payment, and consistently criticism of Bitcoin by Elon Musk, CEO of Tesla, as a non-environmentally friendly cryptocurrency per its energy requirements, notably pushed the price of Bitcoin down by over $10,000 to a low of $42,000. Another blow hampering the cryptocurrency industry was due to a ban issued by three Chinese regulatory bodies on the country’s financial institutions from conducting cryptocurrency transactions.

This latter move further compounded the bearish run with the price of Bitcoin, dropping from a high of $40,738.53 to a low of $30,681.50. Amidst this dip, several Bitcoin proponents have been adding to their Bitcoin positions, as the price drop marked a significant entry point for the whales to buy up.

The Bitcoin accumulation during this period was spearheaded by MicroStrategy and its Chief Executive Officer, Michael Saylor, who acquired the cryptocurrency in two tranches of 271, and 229 units respectively. However, the total of 4145 purchases by Justin Sun comes as one of the massive purchases in recent times following the $1.5 billion investment made by Tesla back in February.

The market is looking at the positive stimulus fundamental news to convert its negative growth, and the ongoing retail sell-offs are negating the ongoing whale accumulation. The price of Bitcoin is still below its all-time high (ATH) above $65,000, a situation that applies to all the major cryptocurrencies, including Ethereum (ETH), Binance Coin (BNB), and Dogecoin (DOGE). Consistent growth for a few consequent days is needed to usher in the needed recovery the market yearns for.