PayPal CEO: "The Time is Now" For Bitcoin To Go Mainstream 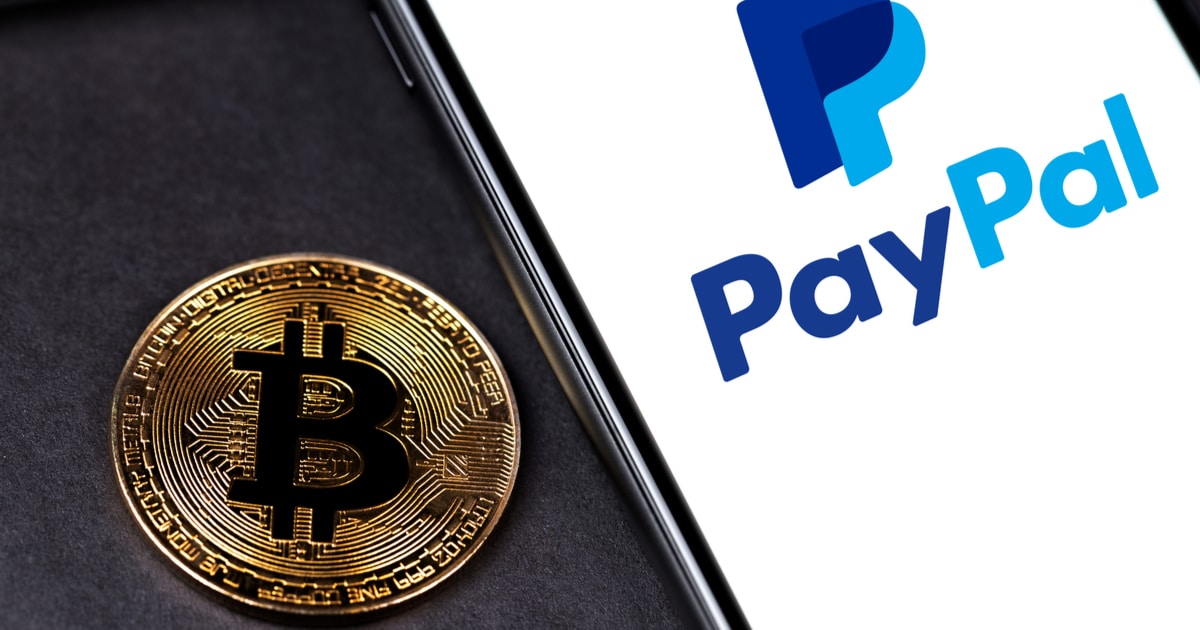 According to Schulman, the decision to integrate cryptocurrencies into the platform which boasts of over 360 million digital wallets was greatly affected by the coronavirus pandemic.

Speaking of the roadmap to embracing Bitcoin and cryptocurrencies, Schulman said:

"We were going to provide the capability for our customers to buy, sell and hold cryptocurrencies inside the PayPal wallet because we had done market research and something like 54 percent of our base wanted that capability. What we hadn't had on our roadmap is the ability to use cryptocurrencies as a funding instrument to purchase at any one of our 28 million merchants. We moved that up, because, once you buy cryptocurrency, you really want to be able to use it both as an investment vehicle but, importantly, as a funding source to make other purchases."

With events coming at a much-fast tracked pace, the majority of PayPal’s users are reportedly willing to utilize Bitcoin as a means of payment in any of the company’s 28 million merchants worldwide. Following these advances, Schulman acknowledged that the time for cryptocurrencies is now and that “he’s very bullish on digital currencies of all kinds," in the long run.

More expectations from PayPal have sprung up since the payment giant delved into the cryptocurrency ecosystem. The expectations involve how the company’s support and role in offering cryptocurrencies buying and selling will affect the mainstream adoption and ultimately the price of the listed digital assets.

As insinuated with the proposed plan to purchase crypto custodian BitGo PayPal will need to be buying up enough volume of each corresponding coin to services its customer, ultimately it will be playing a role in creating the right scarcity that can drive an upward run of Bitcoin’s price as well as the other altcoins it supports