Mizuho Securities Research: 65% of PayPal Users are Ready to Use Bitcoin


A new research update from Mizuho Securities, a Japanese investment banking and securities firm has revealed the disposition of PayPal users in relation to the usage of Bitcoin (BTC) as a means of payment. 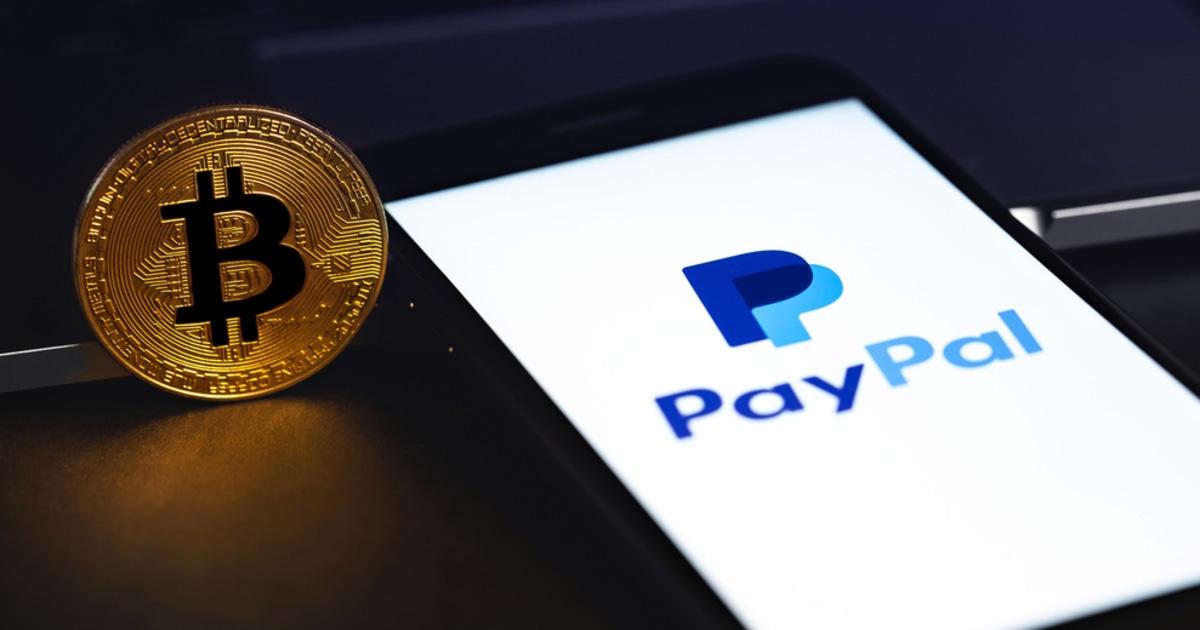 Per an update posted on Twitter by CNBC markets commentator, Michael Santoli, Mizuho Securities revealed that about 65% of the platform’s users say they are ready to spend Bitcoin (BTC) at one of PayPal’s 28 million merchants worldwide.

As a complement to the research result from Mizuho Securities, it was reported that almost 20% of the platform’s users have already conducted one or two transactions using Bitcoin.

Analysts Bullish on PayPal and Other Institutional Bitcoin Bulls

Mizuho Securities is bullish on the performance of PayPal as more users embrace Bitcoin and the other cryptocurrencies the Coin announced that it now supports. Mizuho Securities analyst Dan Dolev noted that a rise in the crypto user engagement can drive a "meaningful lift" to PayPal’s revenue.

PayPal is not alone as a payment outfit that is now backing cryptocurrency transactions. The likes of Square and Visa are also pioneers in this regard. In his tweet, Michael Santoli noted that these institutional players are continually buying up a huge reserve of Bitcoin and other digital currencies in order to service their customers.

By playing a central role in crypto-based transactions, PayPal and other payment giants will not only help fast track the mainstream adoption of cryptocurrencies particularly Bitcoin, but it will also help enhance the platform’s growth.