Brian Brooks has been making waves at the Office of the Comptroller of the Currency (OCC) since joining the regulator earlier this year—but his latest proposal called ‘country coin’ appears to have the potential to change the world and could be a serious solution to closing the wealth gap between developed and developing nations. 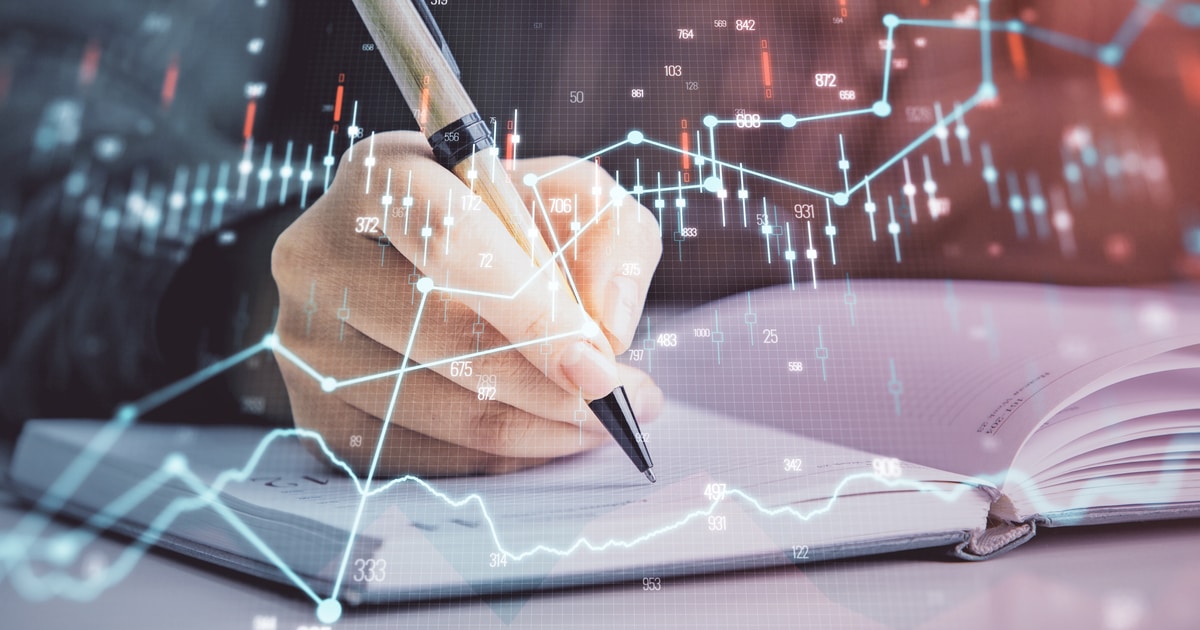 Brooks, who is a former Coinbase legal head and is now the United States Acting Comptroller of the Currency, has made significant strides in the digital space, including granting more banking charters to fintechs, startups, and supporting cryptocurrency innovation.

Brooks’ conceived ‘country coin’ would essentially be a government-backed cryptocurrency reward system to promote education and economic growth worldwide. In an interview with Fortune on Dec.16, the acting Comptroller explained that as higher literacy rates correlate to a higher gross domestic product, then by offering incentives to people to continue their schooling could boost productivity, individual well-being, and societal prosperity.

In the scheme, a person would be rewarded by their state with country coins for completing educational courses and passing exams. The coins would be a type of cryptocurrency and represent a claim on a trust set up by a world government. Country coins would entitle recipients to future payouts that represent a share of rising tax revenue which would be generated by the increased GDP of the state as the education level pushes it higher.

The concept seems simple but could have a huge impact on closing the divide between developed and developing nations. As citizens gain more education—nations, country coin–earning students, and investors get richer together. The cryptocurrency proposal ensures everyone benefits from the system.

“This is a way of increasing equity and increasing growth without raising taxes and without pitting the rich against the poor.”

Brooks pointed to developing nations like Afghanistan and countries in Southeast Asia and Latin America as being among the regions where the ‘country coin’ crypto scheme could have the largest impact. He asserted:

“There's no technological reason this couldn't happen right away."

Brooks was not shy in his proposal and drew comparisons on the potential impact of his team’s work with that of Noble Prize winner Muhammad Yunus, who won the award for his pioneering work on alleviating poverty through microloan financing

“I'm telling you this should be the next Nobel Prize. It's a big idea.”

Brian Brook who is the former Chief Legal Officer at Coinbase cryptocurrency exchange first earned the praise of the private sector for his regulatory approach with the OCC which included clarifying that banks are permitted to hold deposits backing stablecoins.

Some Democrat members of the US Congress led by Congresswoman Rashida Tlaib (D-MI) have criticized Brooks for having an "excessive focus" on cryptocurrencies and stablecoins, arguing crypto-related financial services move too far away from the core business of banking and finance.

Brooks recently quelled rumors making the rounds about an incoming regulation or a ban on Bitcoin and cryptocurrencies.

“We're very focused on getting this right. We are very focused on not killing this, and it is equally important that we develop the networks behind #bitcoin and other cryptos to prevent money laundering and terrorism financing."

Brooks noted that the position of the agency is to embrace a balanced approach so that both regulators and investors in the space will be carried along.