Former Meta Platforms Inc staff, led by Mo Shaikh, have raised $200 million in a strategic funding round for its new startup Aptos, a layer-1 blockchain protocol looks to continue the innovative work that was being done of the Libra/Diem project. 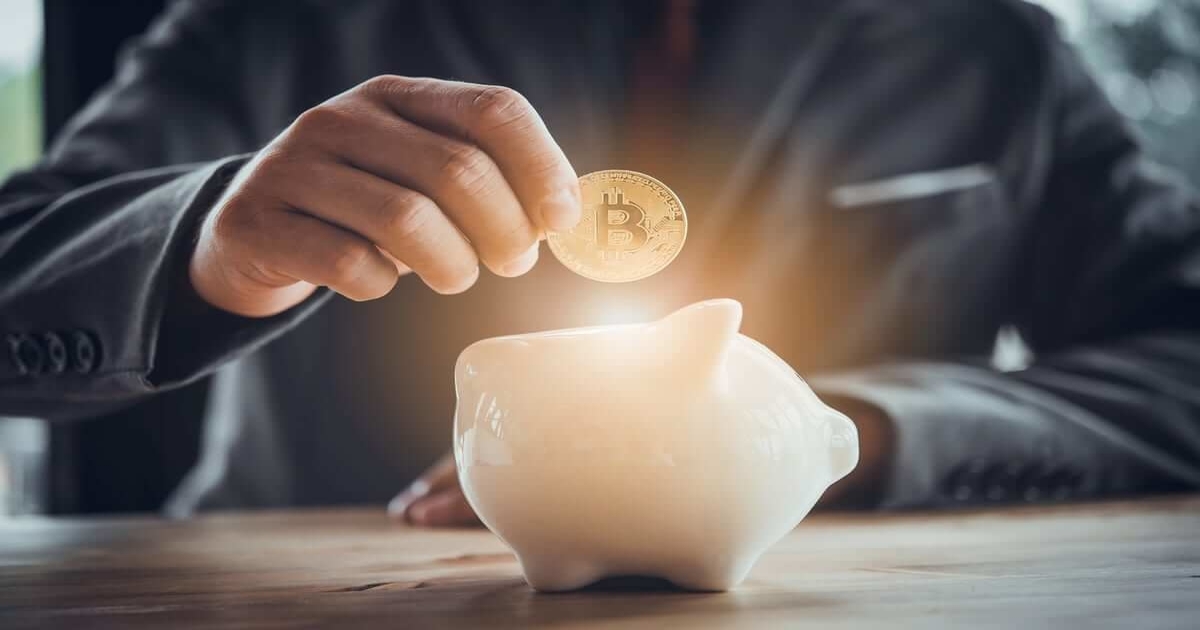 The funding round was led by Andreessen Horowitz (a16z) with participation from Tiger Global, Katie Haun, Multicoin Capital, 3 Arrows Capital, FTX Ventures, and Coinbase Ventures, among others. It is worthy of note to mention that Aptos is also backed by Silvergate Capital, the leading bank for innovative businesses in fintech and cryptocurrency known to acquire the Diem project from the Libra Association earlier this year.

While the Aptos team is notably building the protocol based on the Open Source provisions of the Diem blockchain, none of the Diem IP addresses now being controlled by Silvergate Bank will be used as promised.

“We are the original creators, researchers, designers, and builders of Diem, the blockchain that was first built to serve this purpose. While the world never got to see what we built, our work is far from over,” Aptos CEO Mo Shaikh wrote in a blog post last month.

The funding news was accompanied by the launch of the blockchain’s Devnet, which will allow developers to test out the capabilities of the new protocol. While its work has not yet gone mainstream, the Aptos core developers said companies like “Anchorage, Binance, Coinbase, Livepeer, Moonclave, Paxos, Paymagic, Rarible, and Streaming Fast, are already engaging with the startup, providing feedback and contributing codes on devnet,” according to the TechCrunch report.

Billed to compete with the likes of Ethereum and Solana for most of the innovative products it is heralding, the core goal that investors use to identify with Aptos is likely hinged on its plans to build a protocol that will model the scalability and widespread nature of the rebranded Facebook-backed Diem payments network.