Bitcoin’s price has been down by 11% in the last 24 hours. After sustaining above the $35,000 threshold for most of the week, the mainstream cryptocurrency has faltered, even dropping to lows of $29K mark momentarily. 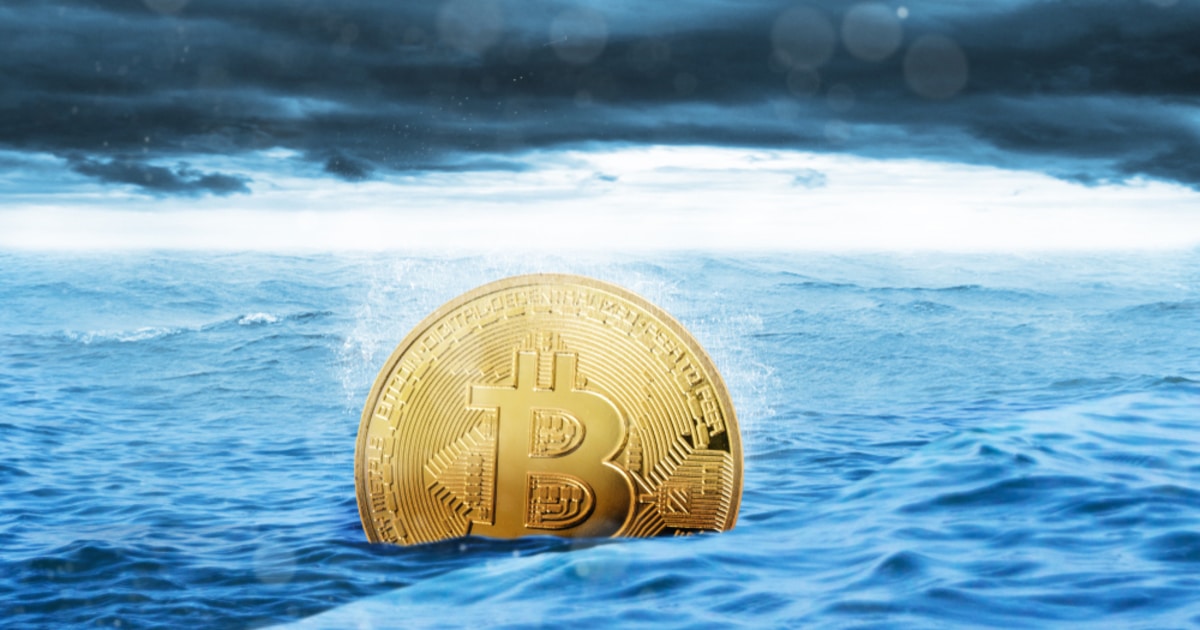 At the time of writing, its price is still holding above the $30,000 level, trading around $31,000. Market analysts are deducing that Bitcoin is now entering the bearish market, after having sustained a bull run fueled by institutional support and investors buying the cryptocurrency in fear of missing out.

Historically, altcoins have been correlated with Bitcoin, so along with BTC’s plunge this time, top cryptocurrencies such as Ether (ETH), Ripple (XRP), and Cardano (ADA) have also shed its gains, down 7%, 4%, and 3%, respectively. With Bitcoin plunging to lows of $30K, the mainstream digital asset has also lost nearly $200 billion in market value.

According to JP Morgan analysts, although Bitcoin has been used heavily as a hedge by institutional and retail investors in 2020, it may not be the ideal way to secure one’s wealth and should therefore not be the defensive market hedge of choice.

Per market experts, Bitcoin’s popularity among retail investors has served to increase the cryptocurrency’s correlation with the rest of the market. This makes the asset an unreliable defensive hedge, especially when the market experiences a crash. JP Morgan strategists John Normand and Federico Manicardi said:

“Bitcoin is the least reliable hedge during periods of acute market stress. The mainstreaming of crypto ownership is raising correlations with cyclical assets, potentially converting them from insurance to leverage.”

The strategists explained that while Bitcoin may be used to protect against the uncertainty surrounding traditional financial systems and fiat currencies, it is unlikely that BTC will behave like a traditional defensive asset, such as gold, anytime soon.

Is Bitcoin an ideal asset to diversify one’s portfolio then?

However, Bitcoin has been slowly but surely gaining traction, with its narrative shifting in 2020. As institutional support has backed the mainstream cryptocurrency and led the Bitcoin bull run, the digital asset’s full potential has yet to be uncovered.

Asset portfolio managers have started to recognize the value of Bitcoin. While it has been previously considered a risk to hold the asset in one’s portfolio, the underlying narrative surrounding BTC has quickly shifted to it being a career risk to not have Bitcoin in one’s portfolio as an investment expert.

However, as its full potential has yet to be uncovered, it has been speculated by some that Bitcoin is currently in bubble territory, threatening to plunge drastically in value. The sentiments of market analysts seem to be divided on that level. Normand and Manicardi commented:

“Whether cryptocurrencies are judged eventually as a financial innovation or a speculative bubble, Bitcoin has already achieved the fastest-ever price appreciation of any must-have asset.”

Previously, leading strategist at JP Morgan Chase, Nikolaos Panigirtzoglou had said that Bitcoin could potentially surge to a value of $146,000 in the long run, as investors are increasingly exiting gold and looking for other assets to store their wealth.