How Bitcoin’s Narrative Has Significantly Changed in 2020, According to CoinShares Chairman


Former JP Morgan commodities trader Danny Masters discussed how the Bitcoin narrative has shifted since its inception, with investors increasingly viewing the digital asset as a crucial addition to their portfolio. 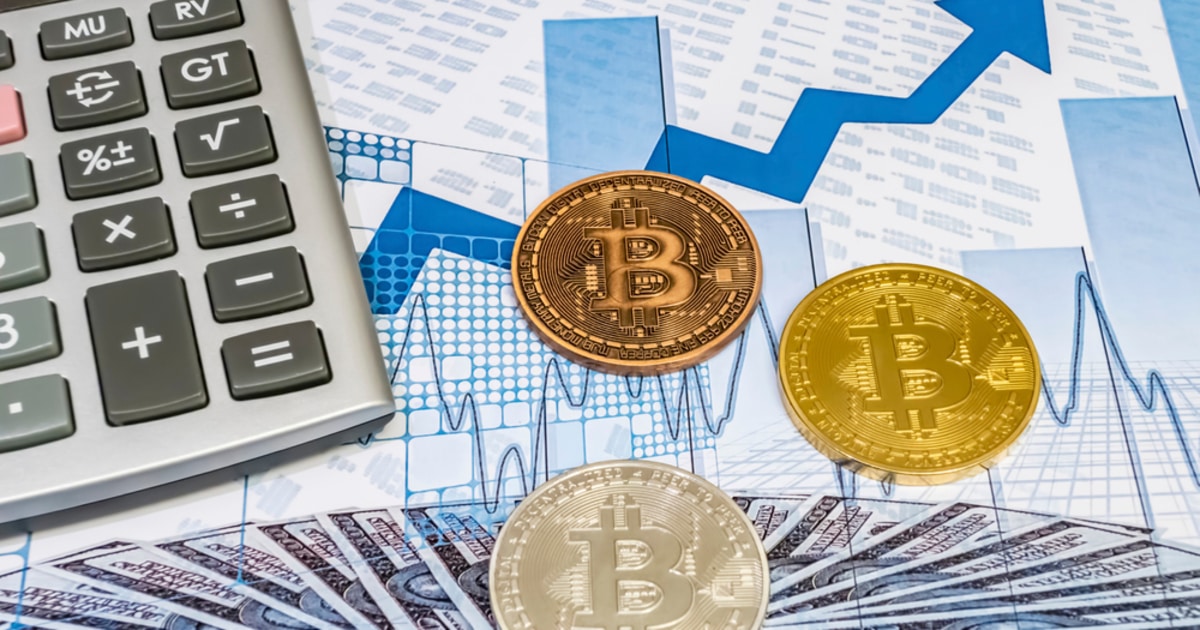 In an interview on “Power Lunch” with CNBC’s Kelly Evans, Danny Masters, also a Chairman at CoinShares, discussed how Bitcoin (BTC) has entered a new era this year. 2020 has been a huge year for Bitcoin, as it topped its previous all-time high in 2017, with a value of near $20K this time. On Monday, Bitcoin achieved a record-high of more than $19,800. Along with its milestone, altcoins have also rallied higher, mirroring 2017 price gains. Masters told CNBC:

“Largely due to the pandemic, Bitcoin has entered a new era. It has been driven by the narrative and drive for inflation-resistant investments. It is driven by digitization, because Bitcoin is a digital store of value and because people are looking for that.”

Pro-Bitcoin investors such as the Winklevoss brothers and Mike Novogratz has increasingly touted Bitcoin (BTC), taking it upon themselves to educate people on how BTC was only going to surge higher. Tyler Winklevoss even made the case for Bitcoin to eventually reach $500,000.00.

The support of numerous billionaires for the digital asset as well as increased adoption by institutional investors such as MicroStrategy and Square has served not only to convert skeptics but to demystify Bitcoin along the way. Masters noted that people were now more accepting of Bitcoin’s volatility and that the turbulence surrounding the cryptocurrency’s price has been less volatile over the years. Per Masters:

“Companies like Square and MicroStrategy are outperforming others on the market because they have gone public with their exposure to Bitcoin.”

It seems as though it is now no longer a question of whether institutional investors will own Bitcoin, but when they will convert to the mainstream cryptocurrency.

Bitcoin, a crucial asset class to have as a portfolio manager

There is definitely a shifted narrative at the moment where Bitcoin investments may be the solution and the perfect way to diversify one’s investment portfolio. According to Masters, what is mind-blowing is that previously, Bitcoin would have been criticized as a risky asset to possess if one was a portfolio manager. However, it is now seen as a potential career risk for an investment manager not to have explored the digital asset. According to the CoinShares Chairman:

Bitcoin transformation from 2011 to now

Masters’ opinion echoes that of Peter Smith, the co-founder and CEO of Blockchain.com. Smith also said that Bitcoin’s narrative has shifted over the years. He shared with Blockchain.news:

The CEO of Blockchain.com thinks that eventually, Bitcoin’s value could be 10% of the gold market’s value, which is 20x what the mainstream cryptocurrency is worth today.

Currently, from its reach above $19,000, Bitcoin has pulled back slightly, trading around $18,950.00 on CoinMarketCap. Bitcoin is expected to gain more in the long run and achieving $20K will be the first step.