Could Stock Market Turbulence and US Elections Send Bitcoin Crashing Down?

Bitcoin’s price has plunged from highs of more than $11K to lows of $10,400 in recent days, and analysts have looked at US stock markets to explain the cryptocurrency’s price dip. 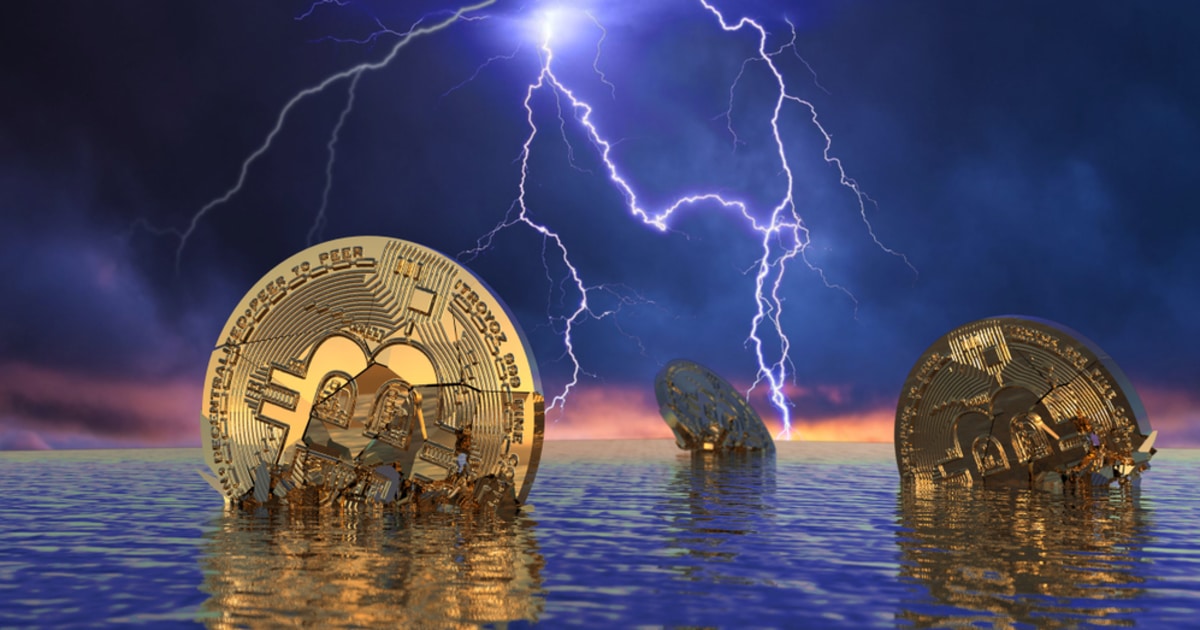 Bitcoin has been trading alongside traditional markets for weeks, according to US stock analysts. Though the cryptocurrency has recorded significant bull runs this year, with an impressive surge past the $12,000 level in August, it has failed to break its resistance level of $11K lately.

Analysts have directed their attention towards stock markets to explain the consolidation around the $10K level of Bitcoin.

With the global economy at a downtrend due to COVID-19 and the US dollar depreciating, indications seem to be that investors will adopt Bitcoin (BTC) and other cryptocurrencies more as a hedge. BTC has in recent months been continuously touted as a safe-haven asset by many Bitcoin whales, such as the Winklevoss twins and even traditional institutions like Microstrategy.

However, market experts have revealed that due to Bitcoin’s volatility, some investors have been more hesitant in adopting Bitcoin and storing their assets with the “digital gold” cryptocurrency, going against the “safe-haven narrative” advocated by Winklevoss.

In addition, with the US elections approaching, analysts at investment banking giant Goldman Sachs have predicted that high volatility would be observed on markets, with “price swings that will stay elevated until early 2021.” They added that the volatility will likely occur after the November US presidential election, rather than before. Goldman Sachs strategists said:

“The level of implied volatility sends a clear message: The election matters for equities and the outcome is highly uncertain.”

Market analysts have also suggested that it may be a couple of years before Bitcoin completely decouples from traditional markets. Therefore, if stock markets are to experience high volatility, it may translate to similar movements for Bitcoin, which may not be a selling point for new investors.

It has been observed in the past that when traditional stock markets were bearish, Bitcoin was never able to rally and record groundbreaking price runs. Rather, BTC has been surging in tandem with stock markets for a while.

Therefore, given the recent turbulence and instability of stocks and equities, Bitcoin’s failure to break past its resistance level of $11K may be explained by its rally alongside unstable traditional markets.

A crypto economist, Alex Kruger, even predicted that Bitcoin would potentially fall to the $9000 level given that global economic uncertainty will remain a reality for a while. He said:

“Crypto traders best be careful with risk, as BTC could be pushed to the $9Ks in this chop (45 days to go) and hell would then break loose.”

Bitcoin is currently trading sideways at around $10,400 on the market. Though it has been bearish for a while, what has been considered a win for the cryptocurrency industry is the decentralized finance (DeFi) sector.

DeFi has been gaining significant momentum, with high rates of yield farming recorded by investors. Also, over $9 billion cryptocurrencies in total are locked into the DeFi industry at the time of writing, with leading unicorn giant Uniswap releasing its own token, UNI.