El Salvador President Nayib Bukele revealed his plans to explore geothermal energy from volcanoes to mining the cryptocurrency after the "Bitcoin law"  passed as a legal tender in this Central American country. 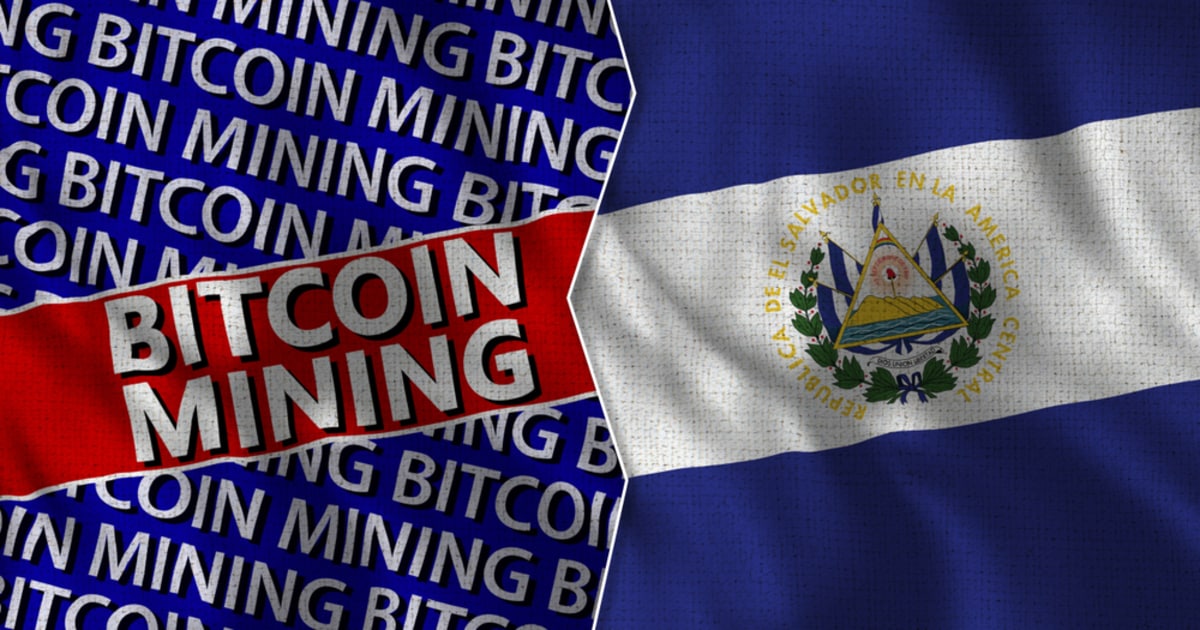 As Bukele shared on his official Twitter handle, The President said engineers had dug a new well that will produce 95MW of renewable energy from the country’s volcanoes. A full Bitcoin mining ecosystem will be designed around it.

“I’ve just instructed the president of @LaGeoSV (our state-owned geothermal electric company) to put up a plan to offer facilities for #Bitcoin mining with very cheap, 100% clean, 100% renewable, zero-emissions energy from our volcanos. This is going to evolve fast!” Bukele revealed this in the tweet.

“Our engineers just informed me that they dug a new well that will provide approximately 95MW of 100% clean, zero-emissions geothermal energy from our volcanos. Starting to design a full #Bitcoin mining hub around it.”

There has been a lot of concerns as it relates to the energy consumption of Bitcoin in recent times, a move that is fueling a clampdown on mining activities in some major crypto mining hubs in China. The need to shift from dirty energy sources such as coal to renewable options has caught the attention of Tesla CEO, Elon Musk who is no beginning to work with miners in the North American region for a potential shift to cleaner energy options.

El Salvador appears committed to helping grow the ecosystem around digital currency after the Bitcoin law signed into law. Bitcoin is estimated to use as much as 116.7 terawatt-hours of electricity per year, and El Salvador’s geothermal plants produce 644 MW. While the Caribbean nation may not offset the global energy requirement to rank number one in Bitcoin mining, its move into space can be certified as a 100% clean and renewable option.