Two 17-year-old Italians have been detained under the Delirium operation for instigating child pornography and live torture viewings on the dark web. 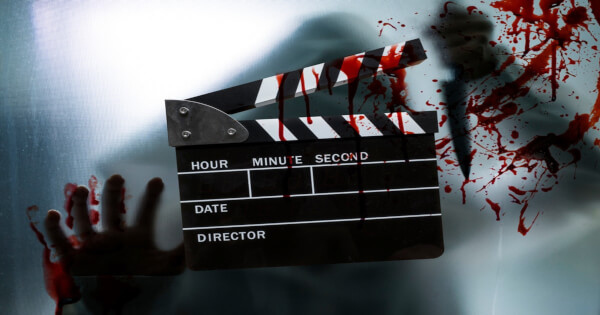 One of the teens uncovered encrypted websites that would enable his counterpart and him to witness live torture of children as well as sexual abuse of the minors. The two Italians paid Bitcoin (BTC) to a dark site address in order to unlock explicit footage of children being sexually abused. Some were reported to be tortured to the point of dying. All this happened on live stream.

The deep-web website also had a feature linked to it that incited viewers to pay extra cryptocurrency in exchange for deciding what kind of torture and what level of it would be carried out next on the minors.

Delirium, an operation launched in Siena, Italy, with the help of the Prosecutor’s Office of Florence, is an organization that was founded with the objective of instigating and eradicating child pornography and trafficking rings. Launched last October, operation “Delirium” has recorded 25 suspects (19 minors and 6 adults) residing in 13 Italian provinces, and that are being investigated for instigating crime against minors through their part in disseminating and detaining child pornography. Local Italian law enforcement officials explained:

“Users that were able to reach those kinds of obscure environments are allowed to take part in acts of sexual violence and torture on minors, performed live by adults.”

While cryptocurrencies like Bitcoin and Ether can be untraceable to more than one random wallet address, users sometimes make the initial purchase for crypto tokens using fiat money and credit card, and an alarming amount of crypto transactions are directed towards Child Sexual Abuse Material purchases. This enables law enforcement to track and catch up with them. Is it effective? Authorities are still working on more innovative and efficient methods to crack down on pedophiles and child sex traffickers.