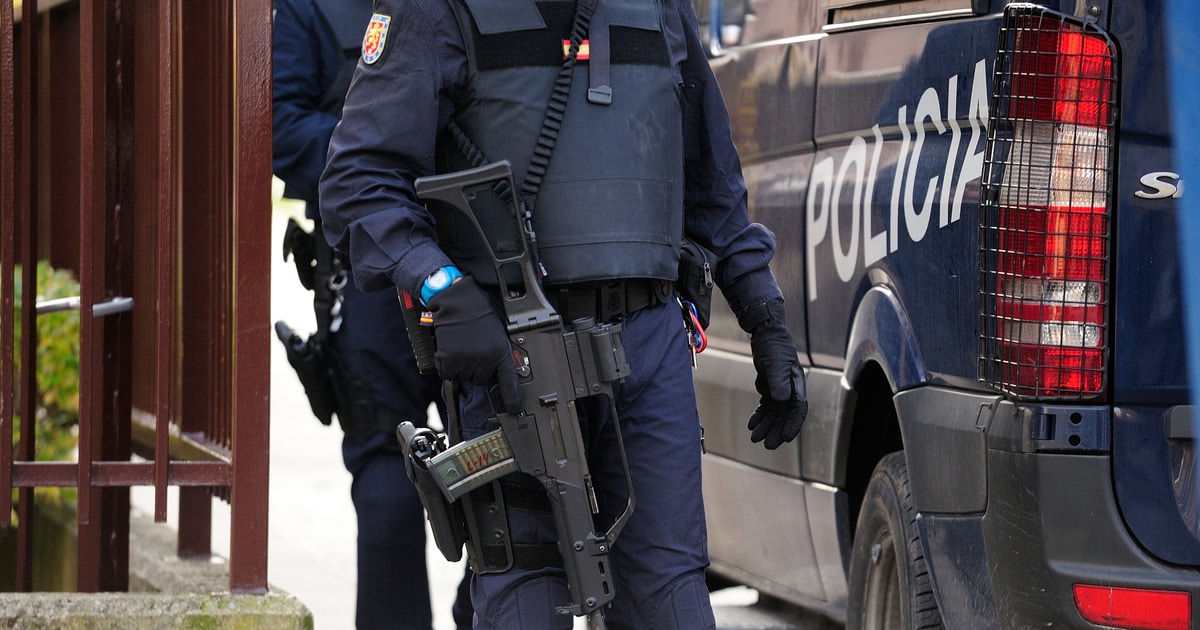 After a more thorough search, investigators were able to find where he lived, and an arrest was made immediately.

It was reported that the illegal sexual pimping had been ongoing for years and dated back to 2013. The stepfather of the victim was said to have undergone his filming every time he visited his stepdaughter. The victim of sexual abuse was located in Bolivia.

The Jekyll operation was also carried out in collaboration with Homeland Security Investigations and was directed against several users of a platform located in the TOR network. It offered its users access to child pornography in exchange for a payment in Bitcoin.

The analysis of thousands of cryptocurrency transactions allowed to identify a cluster of addresses associated with the investigated platform, called "Welcome 2 Video". Depending on the amount paid, users were able to gain access to a larger number of illegal files. Users received benefits for uploading videos and photos that were not previously present on the platform.