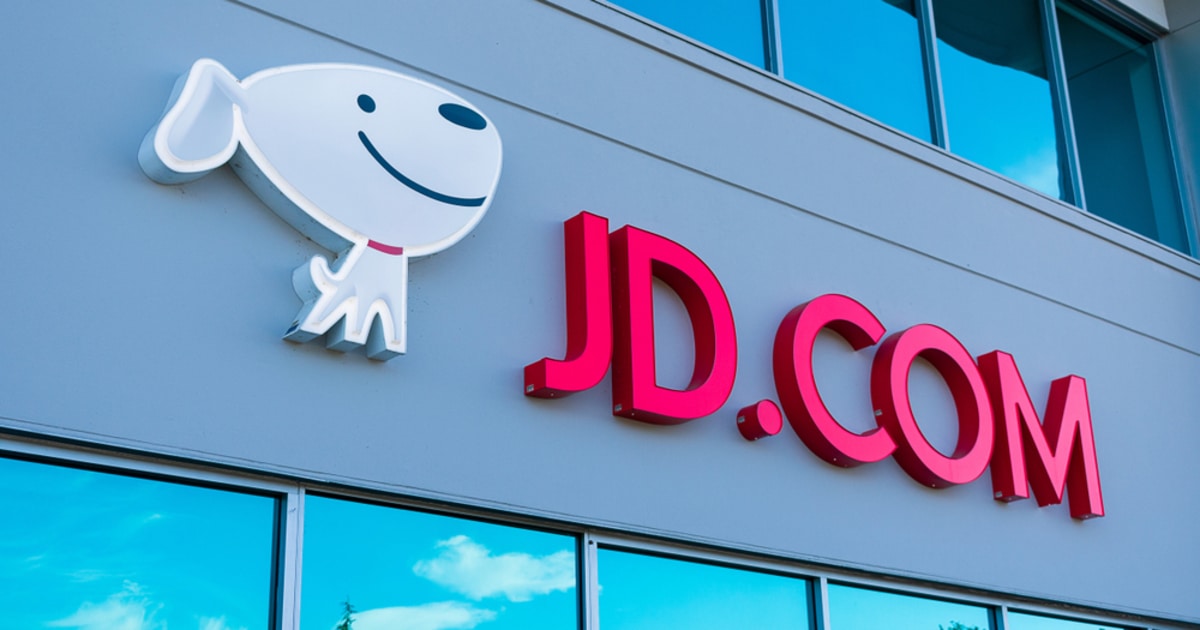 These two applications were launched on JD’s independently-developed proprietary blockchain, JD Chain. The JD Chain blockchain framework was made open sourced around a year ago, five months after the company launched the JD Blockchain Open Platform enabling companies to use JD’s platform using pre-built APIs. The blockchain protocol has been opened up to allow enterprises to built custom solutions.

The two enterprise-level blockchain applications have been applied to industries such as supply chain, human resources, leasing, and around ten other industries. The blockchain smart contracts have been used for over 1 million transactions involving contracts, and the company expects the number to grow to hundreds of millions in the near future.

The JD.com blockchain-based smart contract platform offers a one-stop service for high flexibility in signature management, framework management, contract management, contract framework, and online judicial services. The platform aims to cover most online business scenarios involving contracts and to offer governments and enterprises to be able to digitize these processes.

In April, the National Development and Reform Commission (NDRC) of China recently made it clear that the scope of its new infrastructure includes technologies such as blockchain, 5G, artificial intelligence (AI) and other technologies to upgrade the traditional infrastructure. Following the direction offered from the NDRC, JD.com is moving towards building a secure, efficient, and credible blockchain ecosystem to set the standard for the industry.

The Chinese central government has put together a national blockchain committee to work on setting industry standards. The Ministry of Industry and Information Technology (MIIT) issued a notice on April 13 of the “Public Notice on the Formation of a National Blockchain and Distributed Ledger Technology Standardization Technical Committee.”

A three-year FinTech development plan was set out for the country in August 2019, and 2020 has entered its second year. The development of blockchain, the internet of things (IoT), big data, and other innovative business models will also be expected to drive the digital transformation of the financial industry and promoting financial technology in the country.