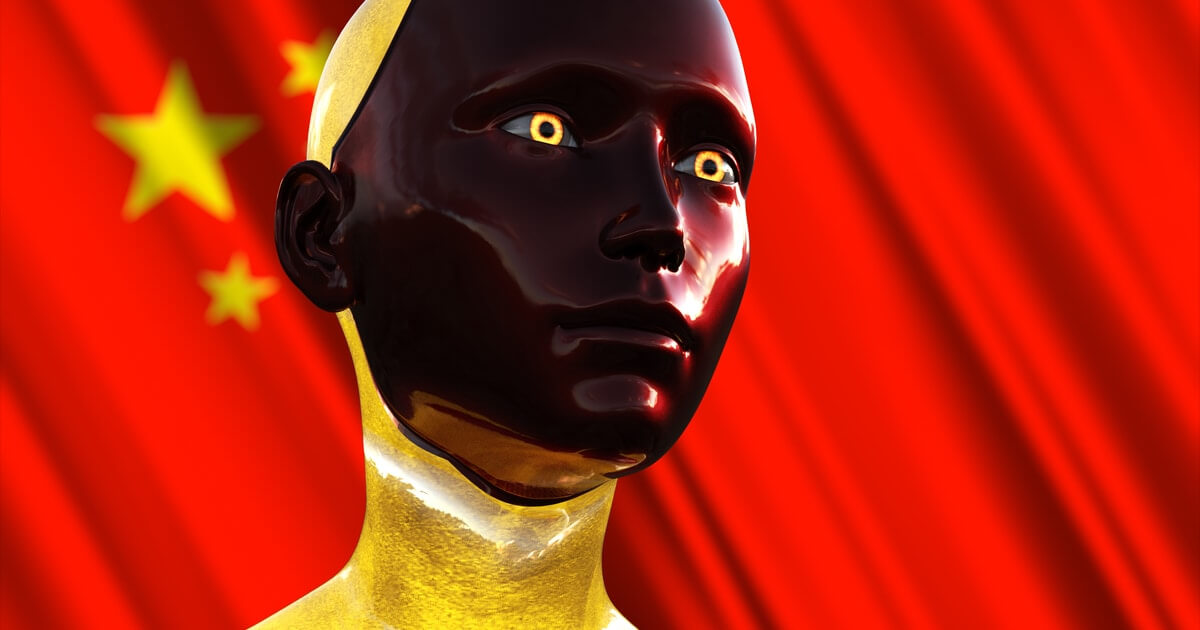 With coronavirus spreading globally, and more and more cities or even countries in a state of lockdown, the economy has taken an unprecedented downturn, reminiscent of the Great Depression from 1929 to 1933.

During the Great Depression, President Franklin Roosevelt came up with the New Deal, also called "3R" short for "Relief, Recovery, and Reform". The New Deal included constraining bank speculation and the bank bailouts, and devaluing the US dollar in relation to gold, etc.

China's response to the current economic conditions could be just as bad as the actions of the US government during the Great Depression. China has proposed a Chinese "New Deal", a bailout package that mainly focuses on updating the Chinese technology infrastructure.

At a press conference by The National Development and Reform Commission(NDRC) of China, Wu Hao, Director of the High-Tech Department,  was asked by a Bloomberg journalist to discuss the standards of the "new infrastructure" for technology. He responded: